UK broadcasters tend to focus their use of data on a few specific departments and applications rather than across their organisations, speakers from the BBC, Channel 4 and ITV told the Big Data LDN (London) conference on 22 September.

Megan Stamper, head of data science for the BBC’s product group, said the corporation had developed work in this area over recent years through incubator labs and projects focused on tightly defined areas. Although the BBC now talks about where it can use data science, “I don’t think we’ve achieved utopia,” she told a session on the topic.

Michael Terrell, head of data science for Channel 4, said the broadcaster’s commercial side had been using data science for six years as it was clear what it wanted and there were few blockers to adoption.

“With the rest of the business it’s a bit harder,” he told the session. To engage those who are less interested, he said it made sense to start with simple data science techniques, which might mean analysing existing data to provide insights people can act on, rather than building predictive algorithms. “You need to build that bridge very, very slowly,” said Terrell.

ITV’s director of data innovation, Clémence Burnichon, told an earlier session that the company’s new data strategy had an early focus on the broadcaster’s marketing department as it had specific data requirements for which her team was able to accelerate production.

Summing up the strategy, she said: “It was about putting a number with a pound sign next to it and saying, this is the value of that specific project, and from there, how do we do that?”

Speakers in the later session agreed on the need to justify and market data science work.

Channel 4’s Terrell said he asks departmental financial staff to put a value of the benefit of projects his team has undertaken, adding that these have covered his team’s cost many times over.

The BBC’s Stamper said she encourages her team to market their projects and focus on what they deliver for the BBC product group, which develops and delivers digital products including its iPlayer viewer service and its range of apps.

She said it was important for data scientists, who are paid well to do something really interesting, to deliver benefits for their organisations rather than indulge in “passion projects” that interest them or advance their careers. “It’s everyone’s responsibility in the domain to do that,” she said.

However, Stamper added that there were benefits in spending some time on experimental projects. “I think it has to be part of the everyday fabric of how you do data science,” she said.

This can include staff spending a proportion of their time on such projects, supporting student internships and undertaking specific projects, such as one on conversational artificial intelligence involving Jeff Dalton of the University of Glasgow and the University of Edinburgh’s Data Lab. The group also works with the BBC’s research and development department on areas including machine learning. 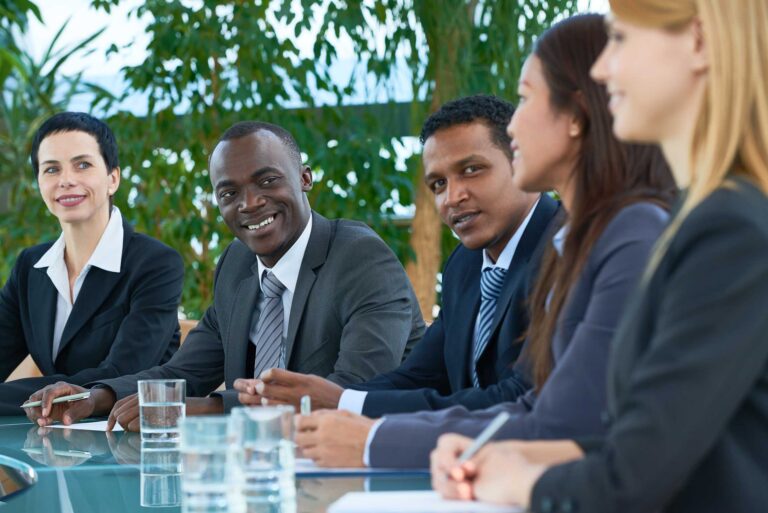 [ad_1] Shlomo Rechnitz: Importance of Charity Donating to Charity and Why it’s important by Shlomo Rechnitz. There are many ways to participate in the work of the charity. Not only can charity work come in a variety of kinds of ways to utilize your funds. However, it could also help good causes in communities around…

[ad_1] Jaded observers dismiss it as marketing, little more than an evocative buzzword to lure investors. The initiated say it is our shared digital future: a virtual world of abundant possibilities that exists in parallel to our physical world. Most find themselves in the middle – unsure, confused… or awaiting an explanation. Welcome to…

[ad_1] The Online Safety Bill needs to be “completely overhauled” to protect freedom of speech and privacy in the UK, says a coalition of civil society groups in an open letter to the UK government. Addressed to new digital minister Michelle Donelan, the letter sets out the coalition’s main concerns over the Bill. These… 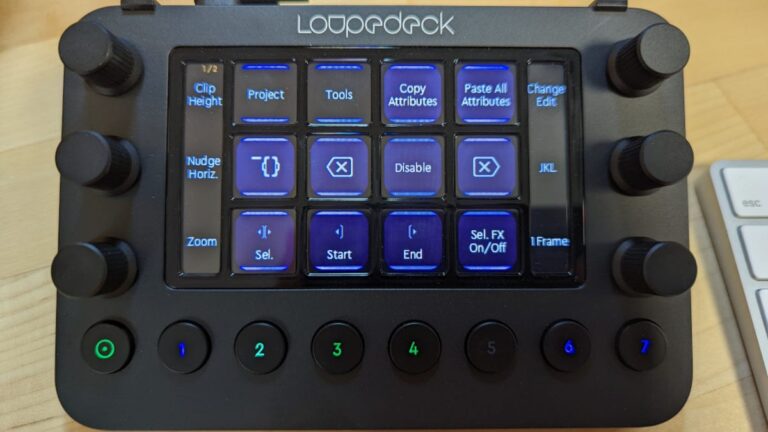 [ad_1] Getty Images/iStockphoto I do a lot of video editing in Final Cut Pro X and some of the steps in my workflow can be a bit cumbersome. On top of that, I tend to prefer to work as efficiently as possible, which is not always an option with the likes of Final Cut Pro,… 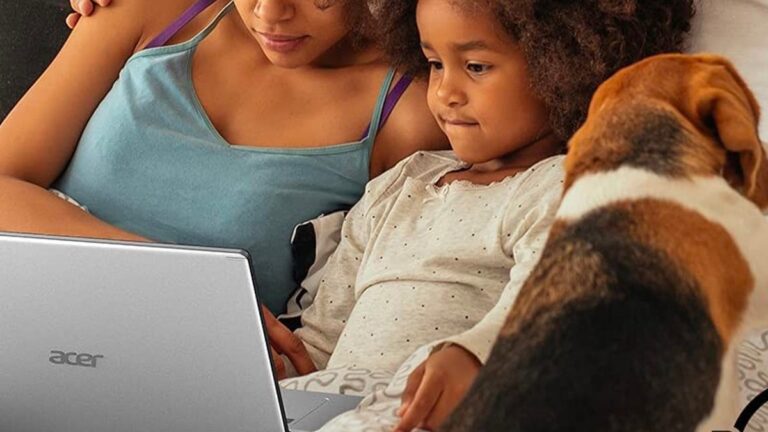 [ad_1] Current price: $199 Original price: $249 If you’re on the hunt for a portable, convertible laptop, we spotted an early Amazon deal for the Acer Chromebook Spin 311. This laptop can be used as a traditional laptop, or as a tablet thanks to the hinge. As a Chromebook, it runs on ChromeOS and comes… 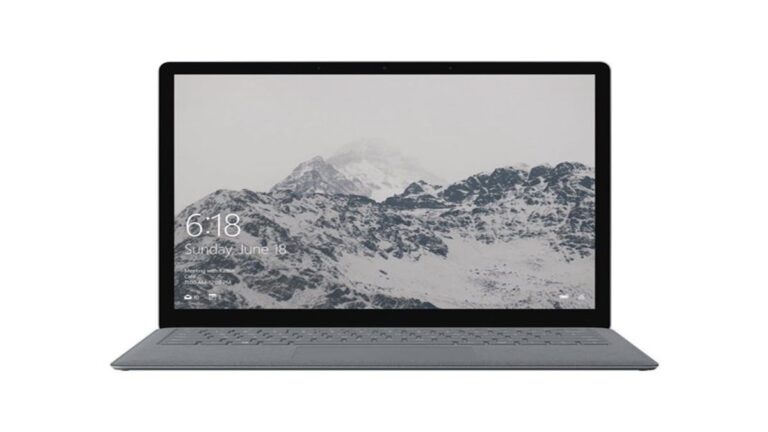 [ad_1] StackCommerce The following content is brought to you by ZDNet partners. If you buy a product featured here, we may earn an affiliate commission or other compensation. It’s hard to imagine anyone keeping a five-year-old smartphone for heavy use these days, but laptops? That’s another story completely. There are many older models out there…