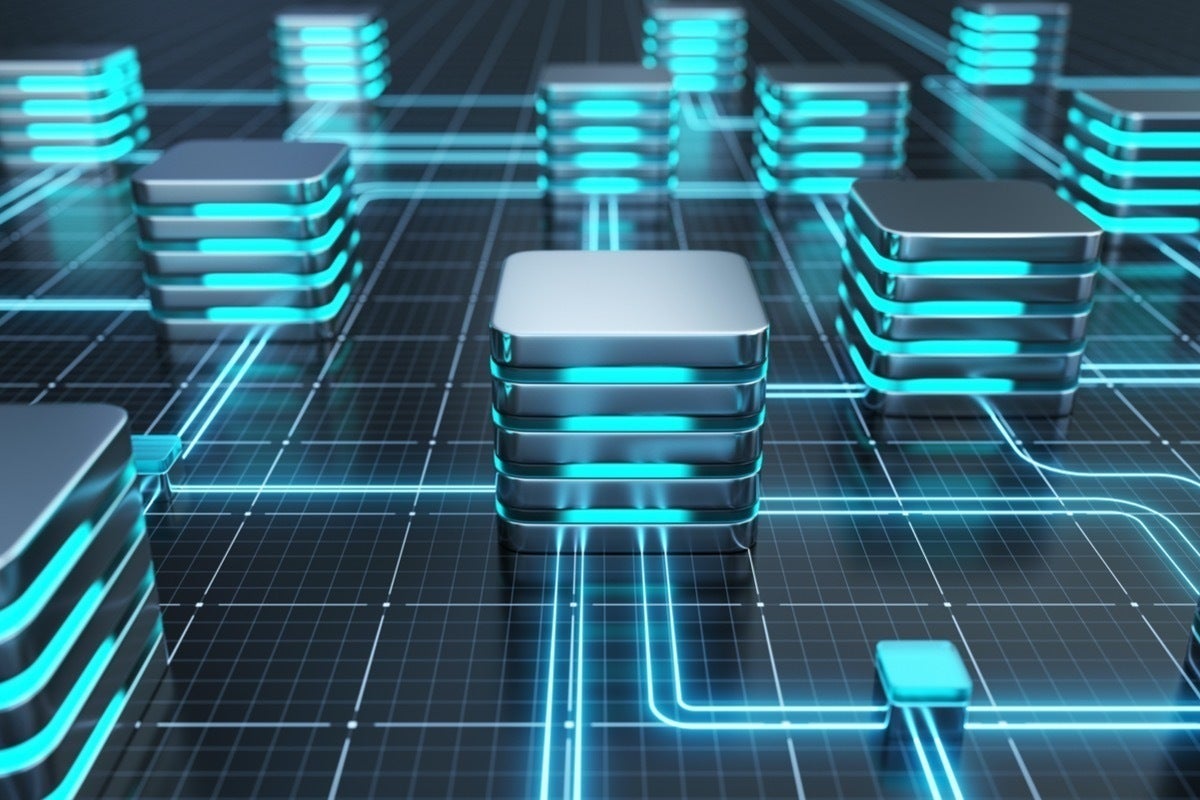 Cockroach Labs, a company founded by ex-Googlers, has added a new database migration tool, dubbed Molt, to its open source, fault-tolerant, distributed SQL database CockroachDB, in order to ease any complexities arising out of the entire database migration process.

The new tool, which gets its name from the process of new growth in an insect’s lifecycle and also from a term for the formal training and onboarding process of new employees within a company (known as Model for Optimal Learning and Transfer), is expected to ease migration roadblocks by offering features such as a new schema conversion tool that identifies and fixes incompatibilities between the source database and CockroachDB, the company said.

Database migration needs a lot of time, effort and resources and can be tricky. Enterprises can often run into issues such as lack of interoperability and incompatibility, leading to further complexities like inconsistent data.

Almost 83% of data migrations fail or exceed their budgets and schedules, according to a report from market research firm Gartner.

Another report, from analyst firm Bloor Group, showed that more than 80% of data migration projects run over time and/or over budget.

“Database services providers have to ensure that it’s easy to migrate to their services. That’s where the migration tool CockroachDB Molt comes in, simplifying migrations with tooling including a schema conversion feature that’s designed to identify and fix incompatibilities between source databases and CockroachDB,” said Doug Henschen, principal analyst at Constellation Research.

After nearly a year of announcing the managed version of CockroachDB, the company also announced on Wednesday that it was making CockroachDB Serverless generally available.

CockroachDB Serverless, which is an on-demand relational database that combines a PostgreSQL interface with consumption-based elastic scaling and pricing, comes with features designed to help reduce database operations and budget expenditure, along with developer tools such as a command-line interface (CLI) integrated with PostgreSQL object-relational mapper (ORM) software.

An ORM is a code library that allows developers to query and manipulate data from a database using an object-oriented paradigm. The advantage is that the code library allows users to communicate with the database in the same language they are using without having to depend on SQL.

“Users (mostly enterprises or developers) want databases that only cost them compute money when they are in use. A prerequisite, therefore, is the separation of compute and storage, which has become a key requirement,” Olofson said.

Other serverless databases include Azure SQL Database, Amazon Aurora Serverless, and Planetscale. Further, although not fitting the typical pattern, Oracle Database on OCI (Oracle Cloud Infrastructure) can be considered an option to serverless as it can be configured in a way that there are no compute instances for which an enterprise is charged.

Despite competing with these databases, Henschen believes that CockroachDB has an edge over them.

“CockroachDB Serverless stands out in delivering the scalability, resilience, consistency, SQL familiarity and wire compatibility with PostgreSQL that CockroachDB has become known for,” Henschen said.

CockroachDB Serverless’ release, according to Olofson, is a sales strategy aimed at enterprises.

“Cockroach does not want to be seen as only a multiregion scalable RDBMS [relational database management system], but a RDBMS for all workloads, large and small, and one where speed and efficiency are key,” said Olofson.

While the integration with Vercel, which is in private preview, is designed to help developers build and deploy web applications with a relational database without management or maintenance, the HashiCorp integration will enable developers to centralize, standardize and automate database credential and encryption keys management with HashiCorp Vault’s Dynamic Secrets.

The integration with Terraform, which is in private preview, is aimed at making the provisioning of CockroachDB Dedicated & Serverless in the cloud with Terraform Provider easier, smoothing the way  for devops teams to deploy applications.

In May, the company released the 22.1 version of the CockroachDB database. CockroachDB, which has similar underpinnings to Google’s Cloud Spanner, is part of a growing breed of globally distributed transaction databases and was launched into general availability in 2017 after being announced in 2014.

The database, which is built on top of RocksDB — a transactional and consistent key-value store designed to withstand data center failures — gets its name for being resilient (just as a cockroach can survive most difficult situations) in the face of disasters, as it leaves a copy of the data across its nodes.