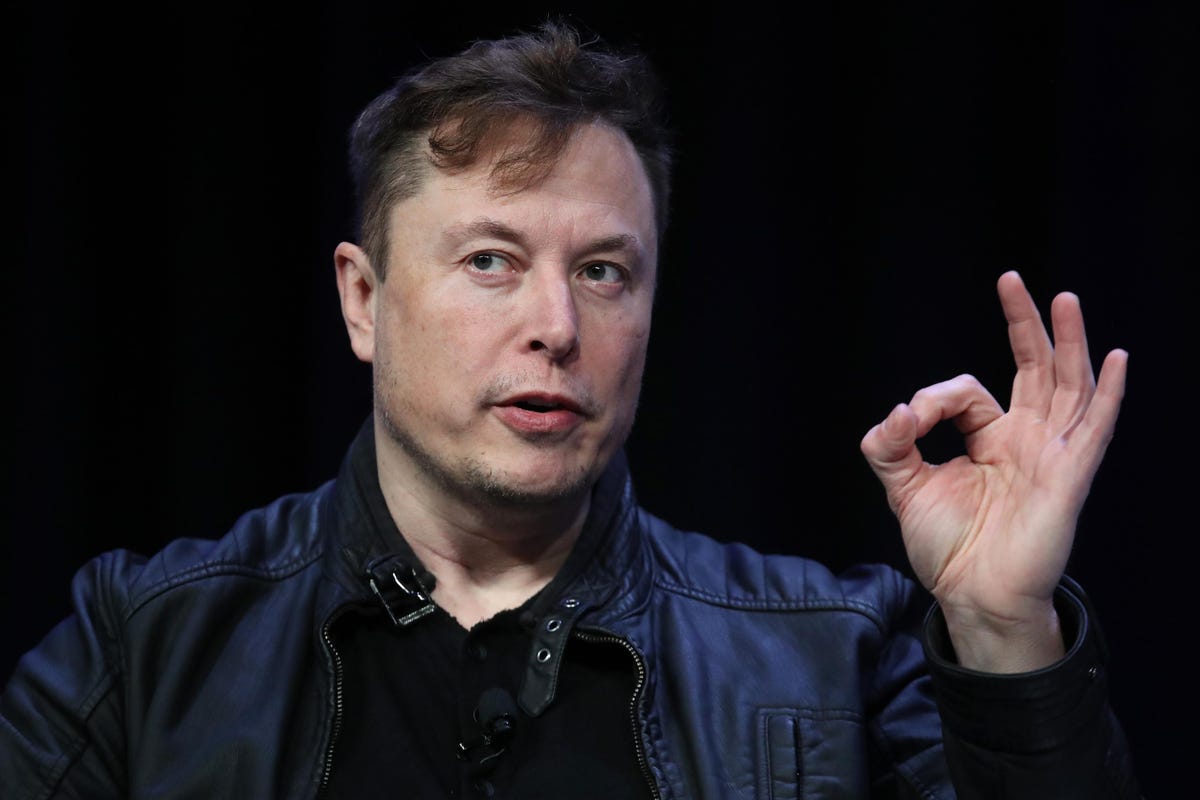 Elon Musk knows how to make sure everyone pays attention. This is ironically what makes Twitter and other social media platforms such a great match. Everybody has their micro-megaphones blaring our opinions to a few hundred readers.

Musk is just blessed with a much larger megaphone. He’s been complaining lately about how Twitter is not what it was purported to be. Twitter CEOs are complaining that Musk shouldn’t be required to finish the acquisition. An anonymous whistleblower reported that Twitter falsely claimed and misled the public.

A famous tech billionaire is working to shift the narrative.

When there is a major news story, it’s natural to look for the perpetrators as well as the victims. This makes things much simpler. Some people might support Elon, others may prefer Twitter, and some are even capable of seeing both sides. Technology is not being used to victimize any of the key players in this Twitter Take-over Drama.

User is really the victim.

Here’s the core issue. A blogger pointed out recently that it is crucial to address how users are monetized. We’ve been defining it all wrong. We think it’s a human, as opposed to the spambots and other automated systems out there that can act “almost human” at times. And defining it as the users who are active on the platform doesn’t work, either. It is not the business model of social media that works, but it depends on something far more important. It’s when users actually see advertising and click on ads, then purchase the products. In other words, to be a real user on social media, you can’t just be human, or active on the platform, or even aware of ads.

Paying customers are required. It is necessary to purchase something.

Okay, if that’s really true, then we’ve really changed what it means to be a user at all.

This isn’t about Elon Musk, Twitter or whistleblowers. It’s about the attention economy (e.g., a business model based on our attention) and how the only real social media users are the ones that click and purchase.

I remember the days when the concept of a “user” was not necessarily a paying customer or even an engaged customer. A user is someone who uses the computer technology. Period. We like to believe that platforms try to attract attention and be creative these days. It’s easy to forget that the monetization of users means social media companies are targeting people who do more than click. The tech companies make their money. That’s it. That’s all it ever was.

This leaves us with the question of what we should do.

We’re focused on spambots, on Elon Musk, on all of the drama. Instead, we need to be focusing on the fact that monetization in tech and consumerization often lead to nothing good. I’ve been to Las Vegas. It’s not pretty.

Social media is only going to survive if its structure is not controlled by large corporations.

This model, where the user benefits from and enjoys a product, is what will work. That’s the only way the user wins.