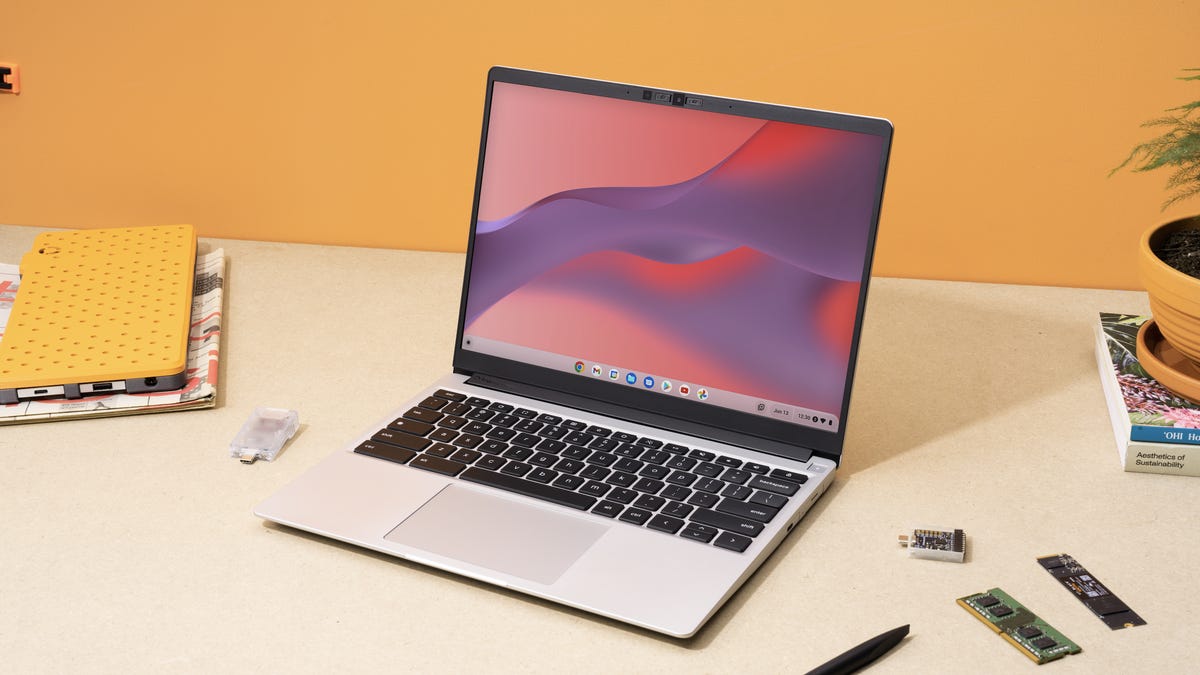 For the past year, Framework has been tugging the heartstrings of DIYers, conservationists, and users who just want a long-lasting computer. The idea of modular laptops is nothing new, but it’s Framework’s execution — the ability to switch, swap, and replace virtually any part of the system — that continues to resonate with consumers. Today, the company is unveiling the latest addition to its highly repairable Framework laptop lineup: the Framework Laptop Chromebook Edition.

As the name implies, the new model merges the best of Framework’s hardware with Google’s powerfully simple ChromeOS platform.

But the coolest part — and perhaps the main reason why you’d want to consider a Framework Laptop in the first place — is the Expansion Card system. The Chromebook Edition can be rigged with a selection of ports, including USB-C, USB-A, MicroSD, HDMI, DisplayPort, Ethernet, and high-speed storage, on either side of the laptop. The memory and storage are socketed and can be upgraded to up to 64GB of RAM and 1TB of storage. That may be overkill for a Chromebook, but the option is there.

More: 5 reasons a Chromebook is the perfect laptop for most users

For your privacy, the Framework Laptop is built with hardware switches to turn off its camera and microphones. Every component of the unit is also labelled with a scannable QR code so you can access all documentation regarding the specific part, including repair guides, replacement SKUs, and information about how the component was designed.

This is a Chromebook, after all, so users can expect automatic software updates for up to eight years — or until 2030. The mixing of Framework’s hardware with Google’s powerfully light ChromeOS platform makes this one of the most future-proofed laptops on the market.

The Framework Laptop Chromebook Edition is available for preorder today with a starting price of $999 in the US and Canada. A fully refundable $100 deposit is required at the time of purchase and Framework says the laptops will start shipping in early December.