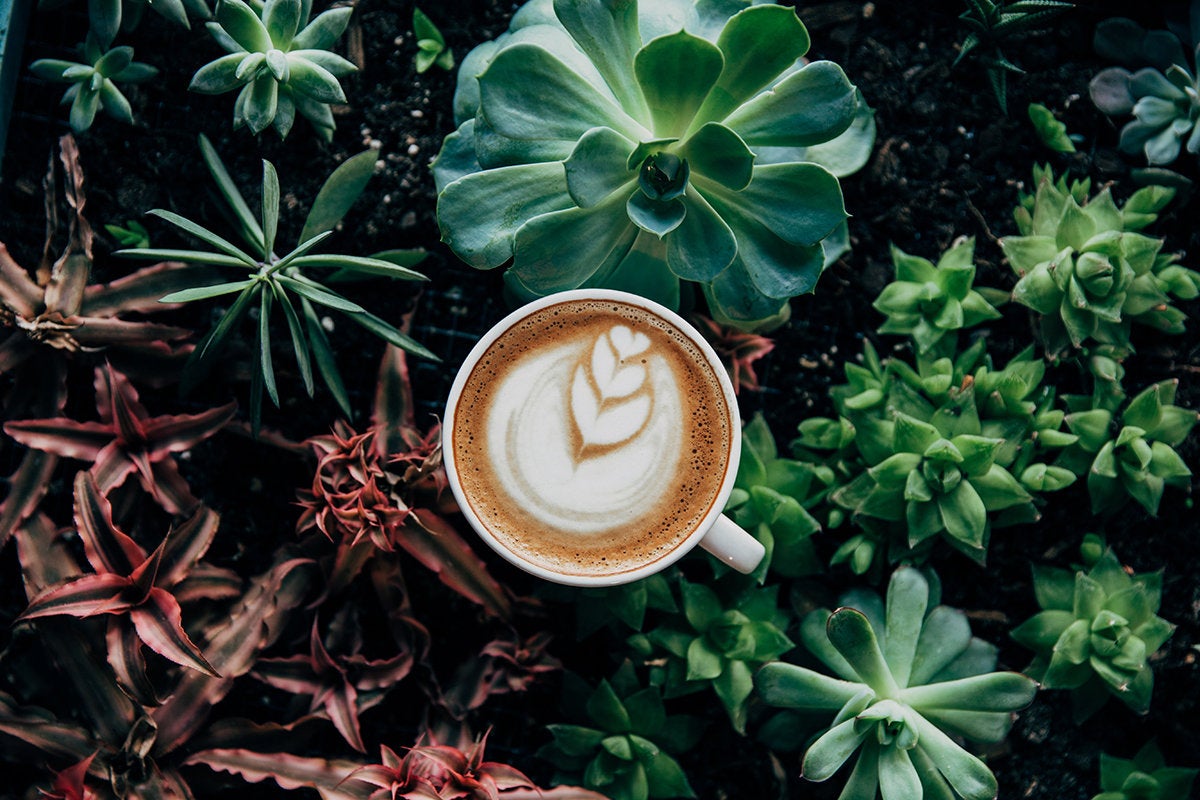 JavaFX 19, the latest iteration of the Java-based rich client application platform, has been released, with enhancements for video and CSS capabilities. The update also fixes a number of touch-screen bugs.

The open source platform, which goes by the slogan, “One Framework to Rule Them All,” can be accessed from Maven Central or gluonhq.com. Announced September 13, JavaFX 19 extends H.265/HVEC (High Efficiency Video Coding) codec support to HTTP Live Streaming.

JavaFX 19 also features faster observable ArrayList creation in FXCollections, and allows users to update an available list of printers with no need to restart the application. Also in the release, support was added for creating derived bindings from ObservableValue with a new API in the ObservableValue interface.

JavaFX became a standalone technology in 2018 after having previously been in the Java Development Kit (JDK). Introduced by Sun Microsystems in May 2007, JavaFX provides a platform for desktop, mobile, and embedded systems built on Java. Libraries and software are available for the complete lifecycle of an application.