Seven features target the release including structured concurrency, record patterns, a preview of a foreign function and memory API, and support for the open source Linux/RISC-V instruction set architecture (ISA). All features but the Linux/RISC-V capability are either in preview or incubator phases.

JDK 19 is available at oracle.com. The production release follows two release candidates and two rampdown phases, dating back to June. The JDK 19 features include:

The port would support the following HotSpot VM options: the template interpreter, C1 (client) JIT compiler, C2 (server) JIT compiler, and all current mainline garbage collectors including ZGC and Shenandoah. The actual porting is nearly complete; the focus of the JDK Enhancement Proposal (JEP) is integration of the port into the JDK mainline repository.

Like JDK 18, JDK 19 is due to be a short-term release, with only six months of top-level, Premier support. 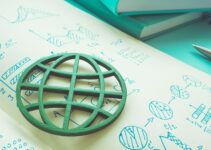 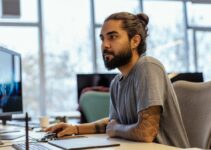 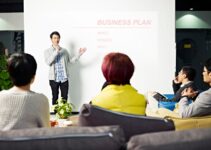