Logitech’s Logitech for Creators brand Wednesday announced a pair of new peripherals for streamers, YouTubers, podcasters, and other home-based creators.

First up is the new Litra Beam key light. The LED light was designed to provide an all-in-one way to light your gaming livestream, YouTube video, or other visual content.

If the Litra Beam was designed to up your video game, the Blue Sona microphone was created to provide peak audio quality alongside it. Logitech hopes the dynamic XLR mic will see adoption among everyone from Twitch streamers to podcast producers, thanks to its audio-enhancing ClearAmp technology and “modern, camera-ready aesthetic.”

According to Logitech, the ClearAmp tech provides a +25dB gain boost without the need for any external mic booster.

Other features include a dual-diaphragm capsule, supercardioid pickup pattern, and a built-in, 290-degree swivel mount to provide accurate positioning.

With all of this high-end audio technology, the Blue Sona mic costs $350 via Logitech’s online shop. This puts it just under the $400-ish price of Shure’s SM7B microphone, which you’ve likely already seen in front of many podcasters and YouTubers. 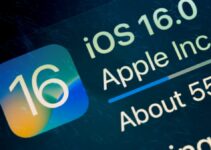 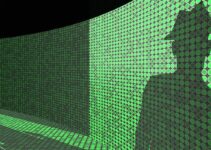 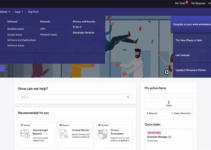