While the rise of free software fundamentally changed how software was used, not everyone was happy with RMS, and his Free Software Foundation (FSF) took on software licensing. So, in 1998, Christine Peterson, in a meeting with Jon “Maddog” Hall, Larry Augustin, Eric S. Raymond, Bruce Perens, and other free software luminaries, came up with the term Open Source.

The key difference, then and now, between the two is that free software is about the ethics of sharing code, while open source is focused on the practical benefits of sharing code.

Or, as early OSI leader and currently Project Lead of OS-Climate Michael Tiemann put it, open source was meant to “dump the moralizing and confrontational attitude that had been associated with ‘free software’” and instead promote the open-source approach on “pragmatic, business-case grounds.”

While those free software versus open-source arguments show no signs of ending, the OSI has bigger fish to fry today.

The core distinction between these licenses and the ones that have the OSI’s blessing is that any real open-source license must comply with the Open Source Definition (OSD). It all boils down to the idea that with open source, you get the right to use the software code any way you want. Want to run it on a cloud? Go for it. Want to sell the code or a program based on it? You can do that too. How about offering it as a cloud-based service? That’s cool too. With these para-open source licenses, these rights are restricted.

This is a growing trend. OSI Standards and Policy Director Simon Phipps said, “This is another example of a disappointing trend for companies who have retained control of software rights while claiming to offer open-source freedoms pulling the rug when they have gained enough market momentum — sometimes called a ‘rights-ratchet’ model. OSI recommends software users pay careful attention to the sustainable presence of open-source freedoms when committing to deploying a project.”

Why do they do this? OSI Executive Director Stefano Maffulli explained in an interview at the 2022 Open Source Summit Europe that dropping open-source licenses has “become a trend with companies. They have a similar recognizable pattern. They build up their business and code over five to 10 years. Along the way, they collect contributor license agreements (CLA) that give the company the rights to their code. Then they change the license and take away those rights.” So, they use open-source code to grow, but they then blame open source for not working as a business model. Spoiler alert: Open source has never been, nor will it ever be, a business model. It’s a development model.

But that doesn’t stop them, Maffulli said, “from blaming open source for leaving money on the table. So, with their backing, venture capitalists demanding they save every single penny and make more money, they abandon their open-source licenses.” Now, he understands their pain, Maffulli says, “but how they’re solving it is tainting open source.”

So, the OSI moving forward is trying to educate businesses and developers alike about what open-source really is, and isn’t.

As part of this, the OSI is putting more emphasis on its ClearlyDefined project. This crowdsourced project was created in 2018 to address this need and boost open-source projects by improving licensing data in software packages. Ironically, this project has been getting support from one-time proprietary companies such as Microsoft, SAP, and Bloomberg. While some newer, onetime open-source companies are backing away from open source, the old-school businesses are realizing open source’s value and embracing it more. The OSI is also looking for a full-time community manager for ClearlyDefined.

Open source is also no longer just about developers and businesses, far from it. As Deborah Bryant, the OSI’s new US Policy Director, explained, “In today’s world, complexity increases constantly and policy-making responses to economic and security matters rise as open-source software’s role continues to play a critical role in public and societal concerns.”

She’s right. Only a few weeks after she arrived at her new post, the US Senate Homeland Security and Governmental Affairs Committee Chairman, Democrat Gary Peters, and top-ranking Republican Rob Portman introduced legislation to help secure open-source software. Open-source supporters don’t just need a voice in government policy toward open source, they must have one. Government policy decisions will impact our open-source software ecosystem. The OSI, both in the US and in Europe, with Phipps, is addressing this requirement.

Moving forward, the OSI will also address the roles that machine learning (ML) and Artificial Intelligence (AI) play in both using and building open-source software. This has become an increasingly urgent issue.

For example, GitHub’s AI-base pair programming tool Copilot’s ML model relies in part on open-source code. Some open-source developers are understandably upset at this. Maffulli thinks, “Legally, it appears that GitHub is within its rights.” That said, don’t get “lost in the legal weeds discussing if there is an open-source license issue here or a copyright issue. This would miss the wider point. There is a fairness issue that affects the whole of society, not just open-source developers.”

This isn’t just a problem with Copilot. Google’s DeepMind has its own AI developer system AlphaCode, Salesforce has CodeT5, and there’s also the open-source PolyCoder. It’s an issue the open-source community must address.

The OSI will be kick-starting this conversation with four virtual seminars, Deep Dive: AI, in October. These will examine how AI and open source will intersect each other in business, society, the law, and in academia. I highly recommend that you attend if you care about open source and AI. This, and not the eternal battle between free software and open source, is what’s going to matter for the next decade of software development. 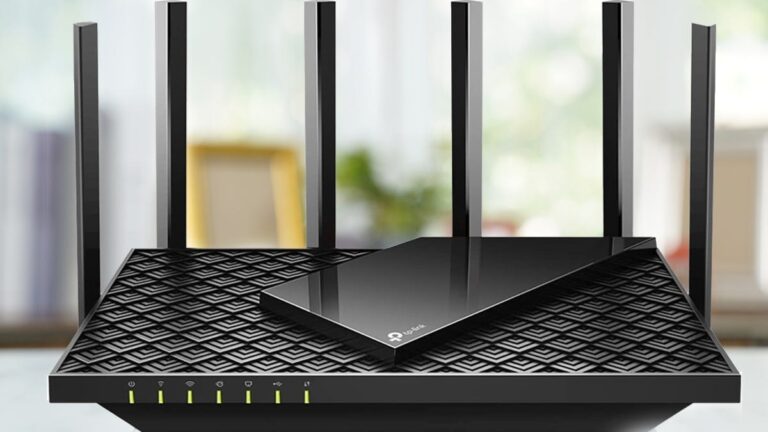 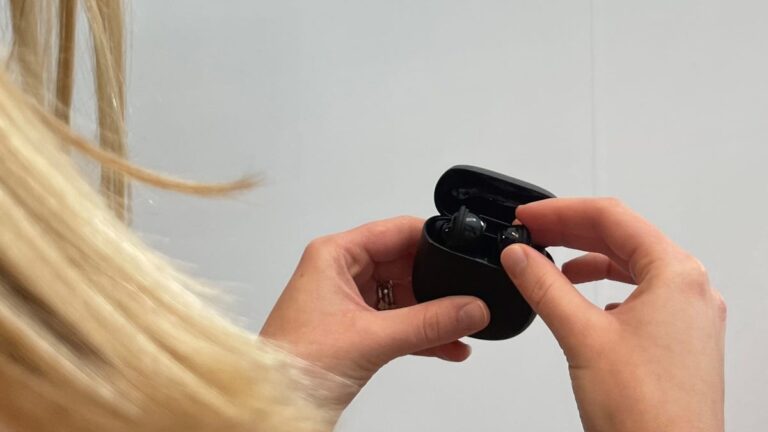 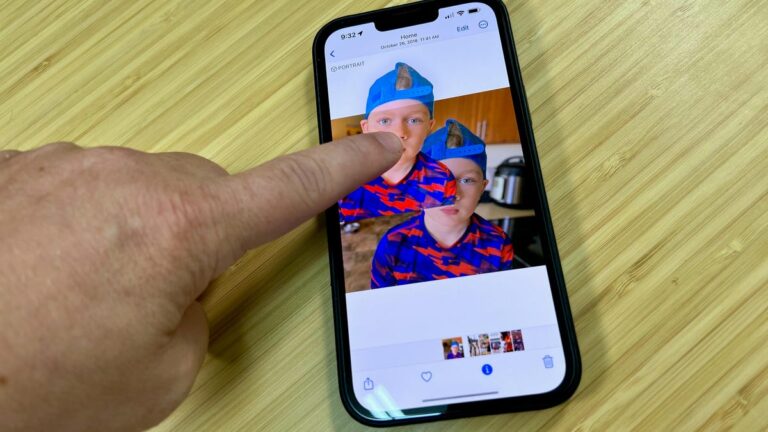 [ad_1] Jason Cipriani/ZDNet Apple released iOS 16, and with it, a bevy of new features have made their way to your iPhone. New features such as a completely redesigned lock screen, the ability to delete or edit errant iMessages, and plenty more. While those features are cool, there’s another one that I can’t quit using. … 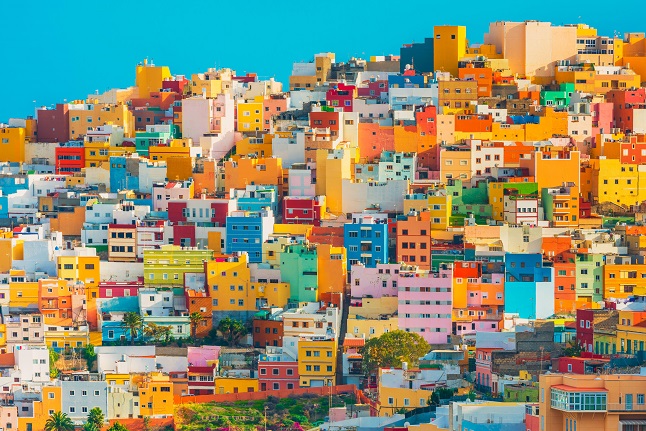 [ad_1] If you’ve negotiated for permanent remote work, are you looking for cheap living, fast internet, a tropical location, and perhaps some adventure? Here are some of the top international locations US expatriates are moving to work remotely. [ad_2] Source link 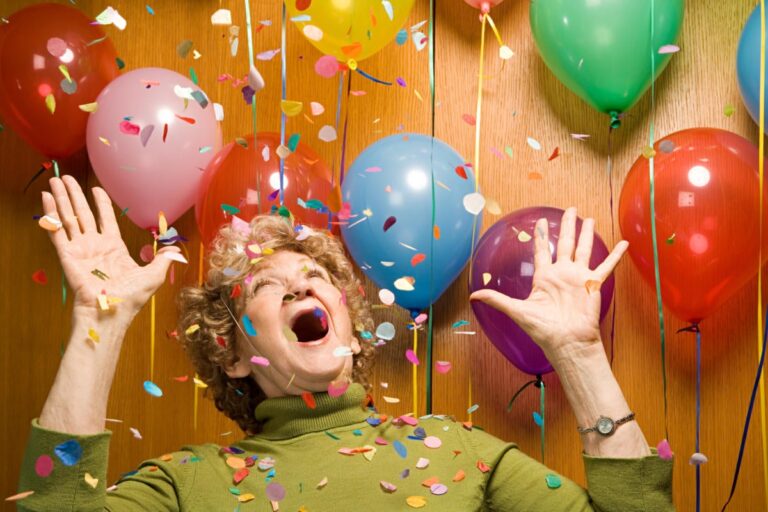 [ad_1] After initially being greeted with skepticism, Microsoft’s TypeScript programming language, which brought static types to JavaScript development, has withstood the test of time, a Microsoft official wrote this past weekend. TypeScript’s 10th birthday occurred on Saturday, October 1, said Daniel Rosenwasser, Microsoft senior program manager for TypeScript, in the blog post. “To some JavaScript… 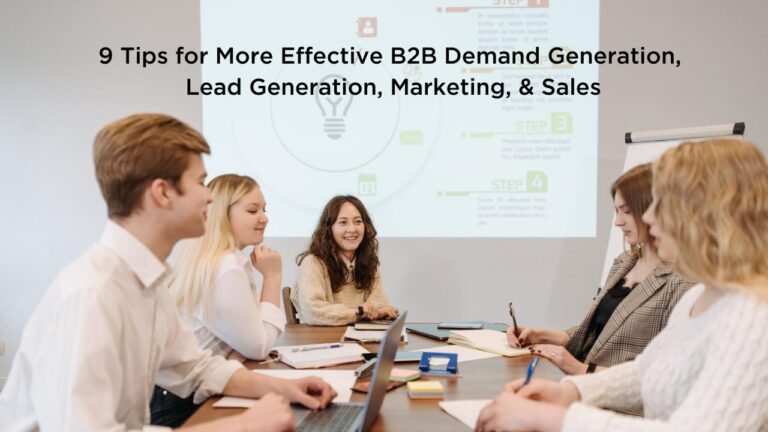 [ad_1] 9 Tips for More Effective B2B Demand Generation, Lead Generation, Marketing & Sales A lead is not a random potential client. It is a potential lead that is only a step away from purchasing your products or services. All you need is to grab their attention, provide value and prove that your products or…