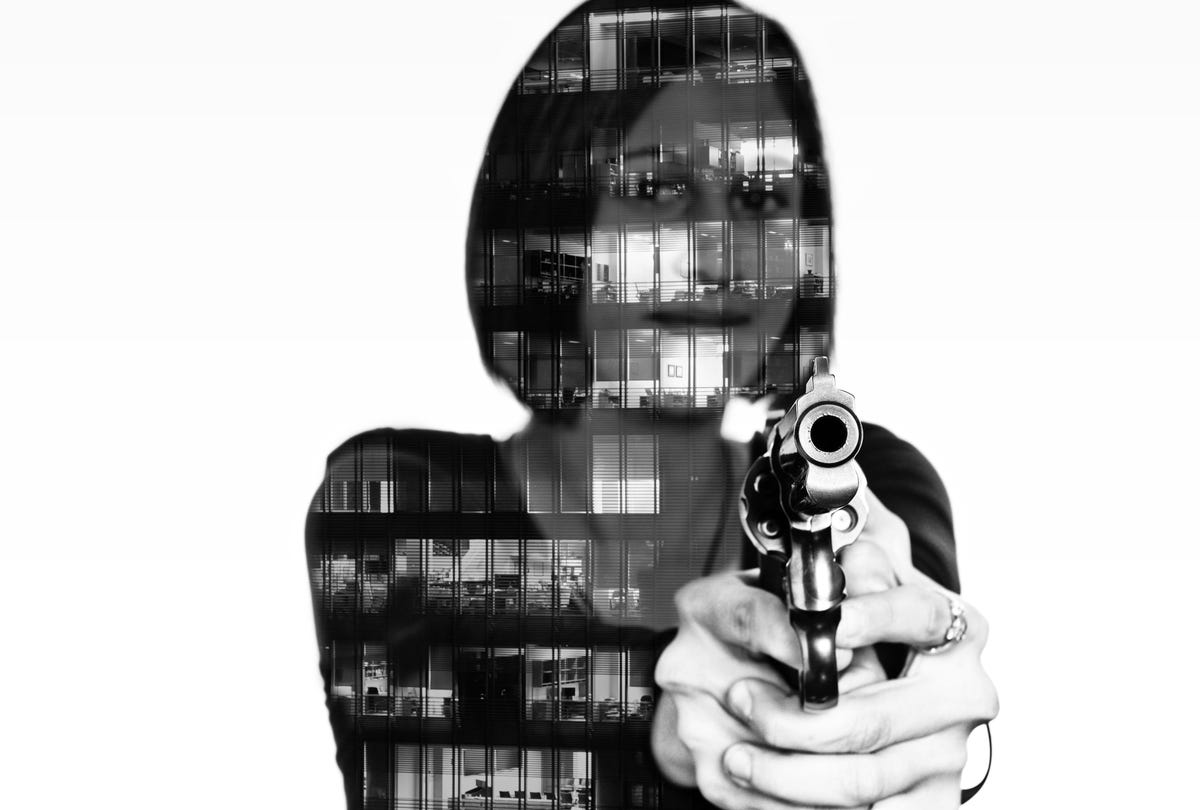 Starting this month, concealed gun owners will need to give details of their social media accounts. These will be checked for character and conduct. This new law, recently in effect in New York City, is part of an August law that tried to keep some firearms limits in place after the Supreme Court ruled that all citizens are entitled to personal protection.

Kathy Hochul, the Governor of New York signed the bill into Law in July. She noted at that time that mass shooters had “telegraphed their intention to harm others online”.

The new law requires applicants to give local officials a list with current and past social media accounts for the last three years. Local sheriffs, judges and country clerks can then go through the profiles to see if any applicants make statements that suggest dangerous conduct.

The new law is not for everyone.

Local officials may have been asked if they have the necessary resources and, in certain cases, if the law actually is constitutional. Other questions to be considered include whether the best “mirror”, social media, is actually the most efficient, for one’s mental condition.

Although research is not conclusive, it does indicate that social media posts often reveal a person’s mental state. “This effect is stronger in people with more extreme feelings,” stated Colin Campbell (associate professor of marketing at University of San Diego’s Knauss School of Business, and editor-in–chief of Journal of Advertising Research.

Some people have a dim view of the potential uses for technology.

Jim Purtilo (associate professor of computer science, University of Maryland) said that setting up a process that demands all of the social media be read and judged “seems like a plan for stonewalling the approval process.”

“Leaving aside the policy’s sketchy constitutionality, bureaucrats will be free to pick and choose who should receive consideration – a blatantly political practice,” added Purtilo.

It is true in some of the recent mass shootings that some of the individuals – notably young men – have dropped hints on the social platforms. The gunman responsible for the shooting deaths of 19 school children in Uvalde and two teachers at Uvalde Elementary School, Texas was a perfect example.

But it is still unclear if people would give what law enforcement wants to see and, more importantly, what they might want to keep secret.

Campbell stated that it was a problem to know whether applicants submitted full lists of social media accounts. Campbell suggested that people could make a conscious decision to show only those accounts they think will be liked, or they might lie and claim they don’t have any social media accounts. Multiple accounts can be created under different pseudonyms to share content and anonymously follow other accounts.

One option would be for law enforcement to work directly with the social media services, but that could be time-consuming – and could miss key red flags.

Campbell added that having them search all the accounts related to a person’s email address and telephone number is a better way of discovering all their accounts. Even better would be to search for a person by their IP address and device IDs. It would be necessary to create software that can reliably gather this data from users. However, this is possible as Apple and other companies send their users links on their phones to gather device information for troubleshooting.

The problem is that people with common names can be confused with others. This could result in some being denied despite doing nothing wrong – just as individuals have erroneously ended up on no-fly lists or terrorist watch lists. Campbell stated that this highlights the importance of law enforcement working directly with social media companies to conduct these searches.

Purtilo responded that things could get more complicated.

“Speaking in technologist terms, I can predict that this will be a disaster when it comes to managing identities credentials,” he said.

How to assign social media activity to the correct person Purtilo stated that authentication is already costly and will only get more complicated as the stakes rise. Officials could take applicants’ word on traffic. In that instance, we would see big businesses in fake accounts made to pass inspection. While officials can check accounts online independently, good luck with making connections.

Purtilo pointed out that Elon Musk has stopped buying Twitter. The service can’t even determine which accounts belong to real people. Officials could also insist on account validations, but that would create a huge mess. It’s not something that even the industry can do cost-effectively.

Bad Decisions and the Context

Employers are beginning to look at the profiles on social media of applicants for jobs. This raises the question: should actions taken many years ago have any impact on someone’s job prospects today? This is true of other areas as well.

One could argue that someone who threatened or made violent acts years ago may still pose danger to others today. It is not clear whether someone should be disqualified from a right that the Constitution has granted to them for years.

While it is possible that social media content doesn’t age well over time, I believe law enforcement will focus on the whole of an individual’s post. Campbell said that Campbell would be able to guess that no single posting would trigger rejection. To give an objective and more comprehensive view of a person’s content, automated AI-based tools can also read emotions in text and images.

One counter argument is that one might clean up their profiles before applying for such permits.

Campbell added that users always have the ability to hide or delete content on social media. This reinforces why it is valuable for law enforcement and social media companies to collaborate directly.”

What about those without social media?

Social media has been a warning to many for years that it will be “forever.” So, the question now is how does one deal with the fact that this is an essential part of the selection process and yet you don’t have much presence on social media? Are those who decided not to post all aspects of their lives – good and bad moments alike – going to be punished for not taking part?

Campbell stated that people are increasingly turning off social media.

That could lead some to being denied – not for showing anti-social tendencies, but because they were anti-social media.

“And at end of it all, this policy codifies a selection bias – it only checks the supposed temperaments of people who happen to be on social media,” noted Purtilo. “So much to equal treatment under law.”