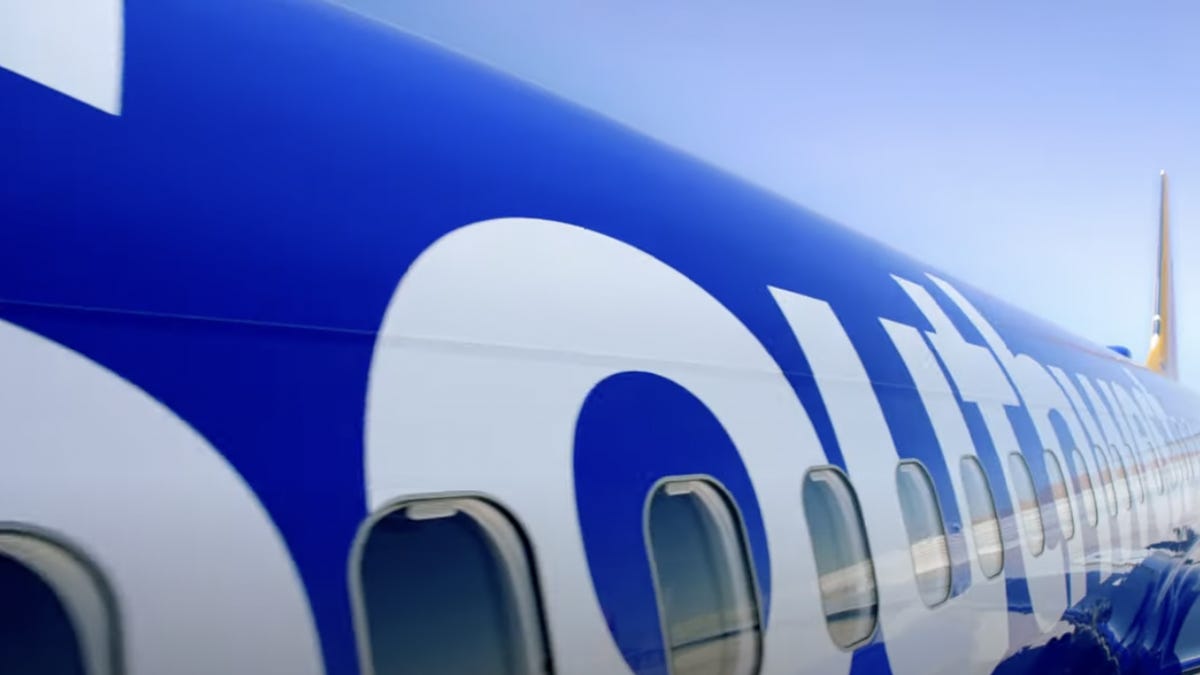 As we drift toward perilous economic times, the mutterings from tech companies are vast.

Google CEO Sundar Pichai, for example, is telling employees to adjust their cultural compasses and not think fun should automatically come with money attached.

This was rattling above my eyes when I stumbled into complaints from the pilots at Southwest Airlines.

Also: Southwest Airlines needs your love (it’s got a marvelous way of showing it)

The culture club is losing its karma?

You might think things are back to normal. Why, Southwest just garnered enormous publicity — some not of the positive kind — for its free ukelele giveway on a flight from Long Beach to Hawaii.

Simultaneously, however, its pilots are picketing. They’re holding placards that say: “Southwest’s operation. From First to Worst.” And the even more painful: “Exploiting culture is now Southwest culture.”

This demonstration was occurring outside a so-called Spirit party in Nashville where Southwest executives were celebrating record profits.

Customers may not know this is happening. That’s why the pilots are picketing. They want customers to be alarmed. They want them to be as angry as themselves.

Also: Trade in your old devices for Amazon gift cards. Here’s how

I landed, you see, upon a recent podcast featuring the president of the Southwest pilots’ union, Casey Murray.

He offered that the airline has “no real vision, no real motivation.”

The flight to Funtown has been canceled

Let’s pause to remember what a corporate culture can do. In Google’s case, for example, the implicit promise always used to be that you’d have (somewhat childish) fun, while you worked with very clever people doing very clever things and making unintelligible amounts of money.

Similarly with Southwest, the promise was not only that you’d enjoy the people you worked with, but that you’d be able to interact with customers in a more personal way, while still being part of a very efficient, profitable company.

So here’s Murray, sounding a little like a Google employee: “The attack on culture has been going on for years.”

The pilots claim that Southwest’s technology is simply not up to the task of efficiently scheduling staffing. To such a degree that pilots often have their flights changed and find themselves out of position, sometimes not being able to immediately return home.

Also: Bosses spying on you? Here’s the most disastrous truth about surveillance software

Oddly, Robert Jordan, who became the airline’s CEO earlier this year, agrees that the technology isn’t good enough. But when you’re running an airline that depends so much on immense goodwill among employees — and a similar level of goodwill among customers — how long can you keep people unhappy?

I asked the airline for its reaction to Murray’s criticisms and the picketing.

A spokesperson told me: “Southwest Airlines respects the rights of its Employees to express their opinions. For more than 51 years, we’ve maintained a legendary, and award-winning, Southwest Culture that celebrates our People and attracts top talent.”

It’s clear, then, that the airline realizes its culture is being criticized.

However, the spokesperson added: “In fact, our recent Southwest Spirit Party was attended by more than 4,000 Southwest Employees who joined together to celebrate our airline.”

A strong use of “in fact,” there. The airline seems to suggest not everyone is so unhappy. But then the self-aware kicker from Southwest: “While we acknowledge there is still work ahead of us to return to pre-pandemic operational reliability, we appreciate the work of our continually growing Team who serve our Customers and colleagues with Southwest Hospitality.”

Also: Employees are feeling disconnected from their company culture. The solution might lie in onboarding

Of course the pilots want a new contract.

Murray does point out, however, that around 75% of Southwest’s employees currently have contracts under negotiation. “They’re responsible for producing the revenue,” he said. While, the union says, executives pay themselves hefty bonuses and hold parties to celebrate record profits.

It’s still hard to think of airlines as tech companies, even if they’re increasingly dependent on technology at every level of their business. Yet the problems some seem to be enduring don’t seem all that dissimilar to Pichai’s and Google’s.

How do you react to changing times by revitalizing your culture, so that employees don’t start grumbling?

Murray worries that the airline is getting fewer recommendations for potential pilot recruits. Is this a cultural issue too?

And here’s perhaps his most pungent line: “Our pilots are tired of saying, ‘I’m sorry.'”

Ultimately, the next months may be quite the test. The question, though, may be whether customers will care enough — or whether they’ll see enough of the alleged cultural problems — to want to move their business.

Customers may claim they love kinder service and happier flight attendants. But, especially in recessionary times, do they just care about price?