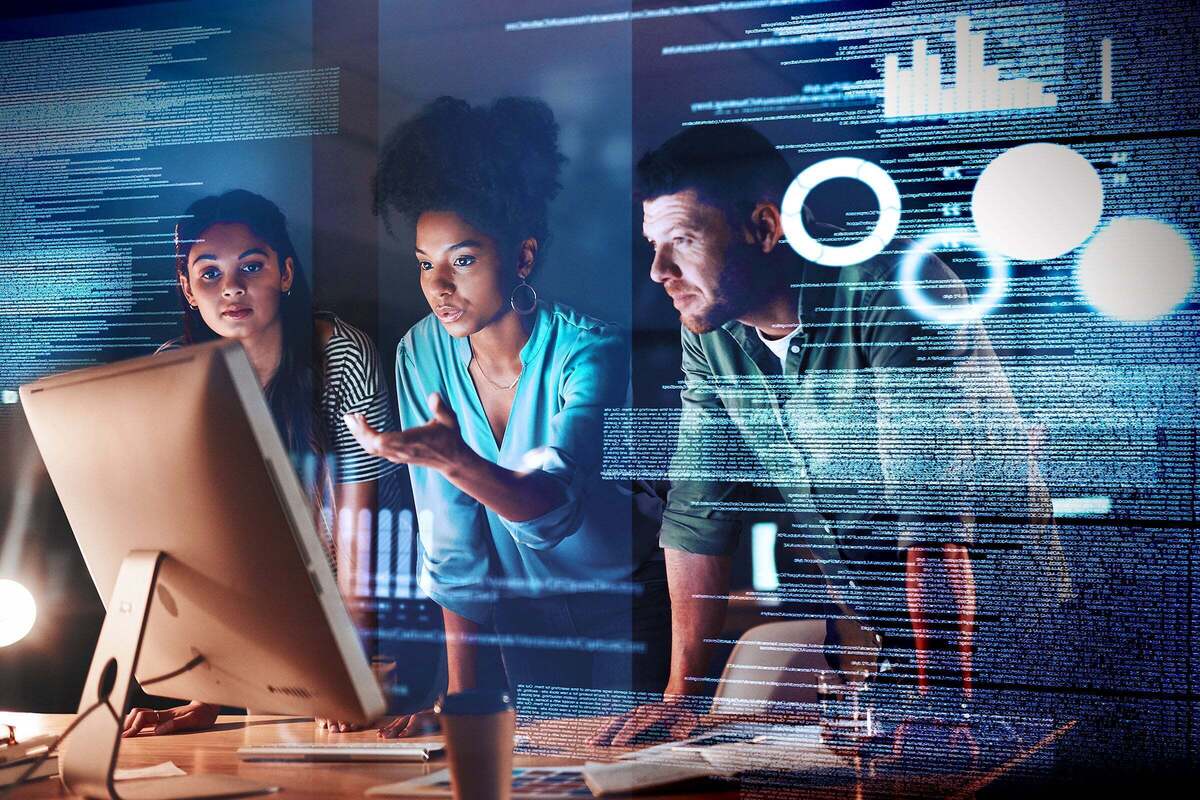 Starburst has updated its Data Products software with new capabilities that the company claims will ease cross-cloud analytics for enterprises that subscribe to its data management and analytics platform, Starburst Enterprise.

Starburst’s Data Products, a software module within the  Starburst Enterprise UI, was launched in February and is designed to allow data administrators and developers to create and maintain data products by tapping the ability of Starburst Stargate to connect to multiple data sources across varied locations globally.

Stargate, which the company says was launched specifically to allow global cross-cloud analytics, is a gateway that offers connectivity, access control to data, and query optimization across multiple Starburst clusters in multiple clouds or regions.

“It offers a gateway to link data catalogs and data sources between Starburst clusters, providing access to data without the need to move it to a single location,” Matt Aslett, vice president and analyst, Ventana Research, wrote in a blog post.

Cross-cloud analytics is a growing area of interest for large enterprises as they try to work with globally distributed teams of data scientists and analysts. The tool allows enterprises to offer a secure means of distributing data to such teams.

When it comes to cross-cloud analytics, enterprises are faced with the challenge of replicating data from varied data sources in one place, giving rise to complexities such as expensive data egress charges, extra storage cost, latency during data movement, and the probability of bringing in inaccurate or outdated data, along with issues around data privacy regulations.

The new data product capabilities, along with the other functions of the Data Products module, is targeted at reducing these complexities.

Starburst claims to have 40 customers who use its Data Products module, including Sophia Genetics, a medicine software firm. Further, the company said that it had helped several of its European customers create and share data products securely while being compliant with strict GDPR norms.

Starburst’s update comes with a governance feature for all types of data—including raw data and curated data products—designed to help organizations comply with data regulations, the company said.

The feature can be used to curate limited datasets, helping to negate the risk of exposing data unnecessarily or inadvertently, Starburst said. Other security features include UI improvements to help manage data security policies at scale, and exception-based policies for data products, that reduce the cost of security management, the company added.

Data capabilities include data and dataset cloning that will allow data administrators to share data easily and quickly within an enterprise, Starburst said.