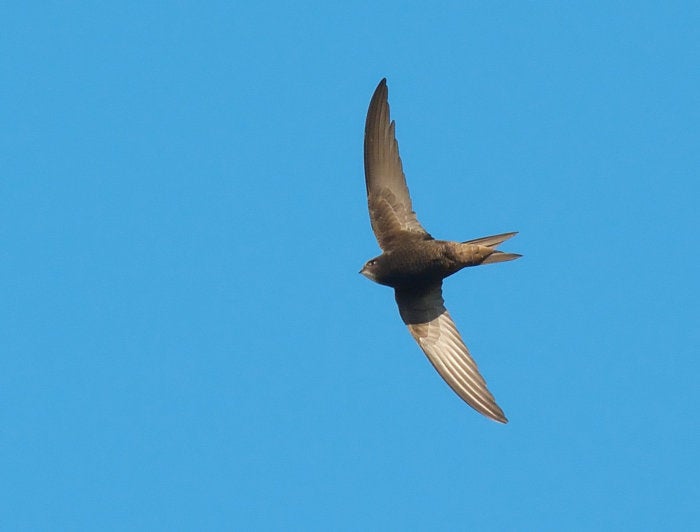 For generics, the type checker’s generics implementation has been rewritten, providing improvements to performance and correctness. With certain configurations of protocols and associated types, type-checking time would increase exponentially in Swift 5.6 but now increases only linearly in Swift 5.7. Swift’s new generics implementation fixes many longtime bugs, mostly related to handling of complex same-type requirements, such as those on a collection’s SubSequence associated type, and code using the CaseIterable protocol, which defines the requirement, Self.Element == Self.

Swift binaries can be downloaded from swift.org. Other new features and improvements in Swift 5.7: