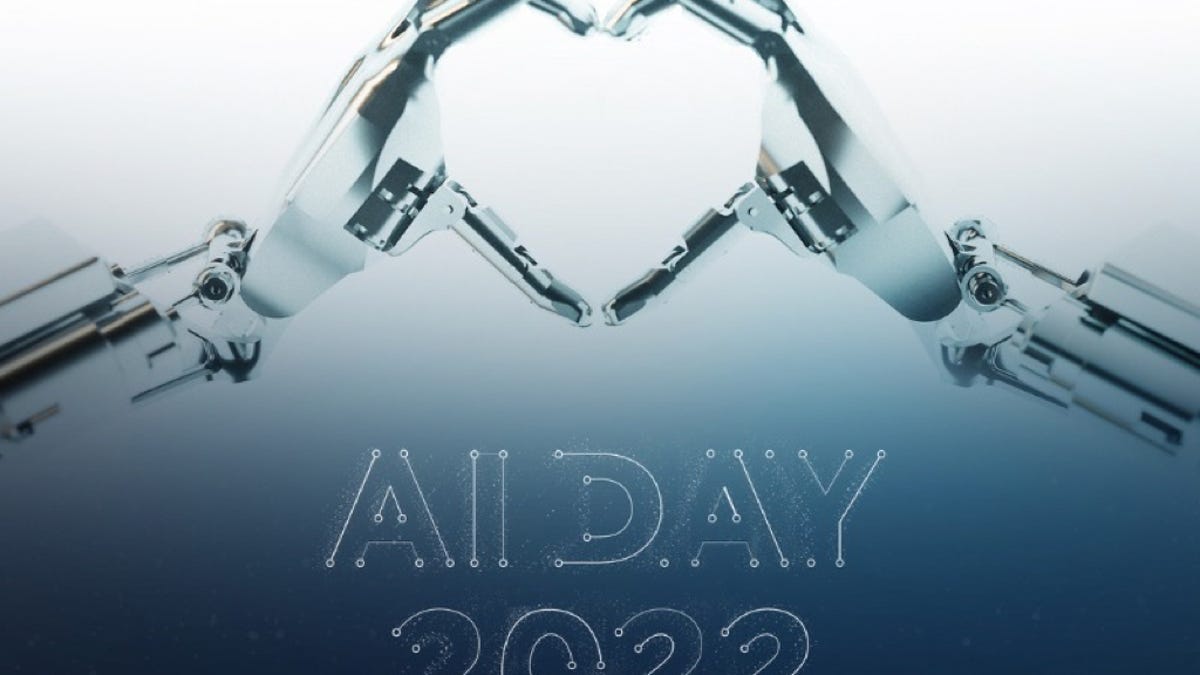 Tesla AI Day is an annual event in which Tesla reveals all of its upcoming projects and showcases its latest technology. If you are debating whether or not to tune in, here is what you can expect.

This event is similar to other major tech companies’ annual events, such as Apple’s Far Out event that took place earlier this month, Samsung’s Unpacked event and Google’s annual I/O keynote. It’s an opportunity for the public to learn about what is to come. Musk teased on Twitter that the event would have “lots of technical detail & cool hardware demos.”

Although news about Tesla electric vehicles makes up a good portion of these events, with Tesla, there are always surprises. Last year, the biggest surprise was the dancing robot that walked onto the stage to accompany Tesla CEO Elon Musk. A man dressed in a robot suit was Tesla’s creative way of announcing its first humanoid robot, Optimus.

Also: I tested out an AI art generator and here’s what I learned

How to watch Tesla’s AI Day

The event will take place today and be livestreamed on the Tesla website beginning at 6:15 pm PT. A leaked ticket to the event shows that Tesla is hosting the event at one of its locations in Palo Alto, Calif. from 5 to 11 pm PT.

Keep reading to learn about the technologies we expect to see featured tonight.

After all the buzz that Optimus created last year, it can be expected that the humanoid robot will be at the forefront of this year’s event. Musk unofficially confirmed that Optimus would be a topic of discussion at this year’s event by switching the event date from Aug. 19 to Sept. 30, due to the possible availability of an Optimus prototype on the later date.

So what is the hype about Optimus? Besides its futuristic design that makes it look like it came right out of a sci-fi movie, Optimus is garnering attention because it is a humanoid robot powered by Tesla’s AI that could revolutionize the way people do things.

Also known as the Tesla bot, Optimus would be a 5-foot 8-inch robot that can perform human tasks such as carrying 45 pounds and deadlifting 145 pounds.

“It’s intended to be friendly, of course, and navigate through a world built for humans and eliminate dangerous, repetitive, and boring tasks,” said Musk at last year’s Tesla AI Day.

People remain skeptical at who the intended consumer for this product is, as it will likely be a hefty investment for an average household. Also, robots have never really been implemented in households, with the exception of robots of the Roomba sort, so the release of this product would be a drastic departure from current technology.

Other applications for the robot would be factories and the service industry, which could benefit from the assistance the AI-driven robot could provide.

It is no secret that Tesla utilizes Tesla AI day to recruit talent. Musk has admitted himself that a major purpose of Tesla AI Day is recruiting.

On the Tesla website, under the Tesla Bot portion, Tesla says it is looking for talent to further develop Optimus. Therefore, this is further confirmation that Tesla will talk about Optimus at the event to fill the talent void.

“We’re seeking mechanical, electrical, controls and software engineers to help us leverage our AI expertise beyond our vehicle fleet,” according to Tesla’s website.

Although the promise of a Tesla self-driving car is nothing new, Tesla has yet to release a self-driving car to the public. At an energy conference in Norway last month, Musk announced his plans to get Tesla’s self-driving technology ready for release by year-end, according to a Reuters report.

Also: Elon Musk says that the self-driving Tesla could be ready by the end of the year

Musk has shown he is very passionate about self-driving vehicle technology, proclaiming via Twitter, “Self-driving electric cars will be all that matters. Gas car without autonomy will be like riding a horse & using a flip phone. That still happens, but it’s niche.”

Since Musk first announced the idea in 2016, there have been several new release dates each year, which all came up short. He even promised a Tesla self-autonomous trip from NYC to LA, which got delayed to 2017, then 2018, and is yet to happen. So we can expect another update at this event, hopefully with a firm date that comes before the end of the year.

Tesla’s promised self-driving technology would significantly diverge from existing features — there will be no driver needed at all.

The Tesla Cybertruck is also not a brand-new concept — it was originally introduced in 2019. Since its original announcement, the Cybertruck production date keeps getting pushed back further and further. For this reason alone, we could expect the much-anticipated Cybertruck to be a star of the Tesla AI Day. However, on yesterday Elon Musk tweeted that the vehicle could also “briefly” function as a boat.

With such a sensational claim being announced one day before Tesla AI Day, we are almost certain the Cybertruck will be talked about at the event.

The electric pickup truck has a unique, geometric design that is unlike any trucks you currently see on the road. The Tesla website claims that the truck offers “better utility than a truck with more performance than a sports car.”

After test-driving the truck in January, Musk teased that the Cybertruck is “awesome.”

Today, we can expect Musk to give us an update on the details of this pickup-boat-truck tomorrow, as well as details as to when we can expect the Cybertruck to be produced and shipped to the public.

At Tesla AI Day last year, Tesla announced the Dojo supercomputer. However, at the time the supercomputer was still being developed. This AI Day, we can expect updates on the development of the Dojo program.

Musk first said that the robotaxi would be on the road by the end of 2020. Over two years later, we are still waiting for self-driving Teslas to be released to the public, much less a self-driving taxi.

However, a couple of months ago, during Tesla’s Q1 2022 earnings call, Musk said: “We aspire to reach volume production of [the robotaxi] in 2024.”

During this call, Musk also said that the robotaxi would provide the cheapest type of transportation, with a robotaxi ride costing less than a subsidized bus ticket.

Because of the recent talks of the taxi, it wouldn’t be surprising if on Tesla AI Day we get another update.

Also: First Tesla Supercharger V4 will be coming to Arizona

Despite the increased power output, the design of the Supercharger V4 will remain basically the same. The design plans reveal that it will have the same shape, with the only difference being that the nozzle will be on the outside as opposed to in the hollow inside where it is situated now.

We can expect Musk to announce the release and production of the Supercharger V4 as well as details on appearance, location and performance.

For months, there have been rumors about where the next Tesla factory will be opened. In June, Tesla held a company-wide meeting with employees in which Musk said he was looking at sites for the construction of the new factory, according to Electrek.

Musk also said that the new location could possibly not be the US, with sites in Canada and Mexico under consideration as well. This Tesla AI Day would be a great opportunity for Tesla to announce where its next factory will be and what the factory’s focus will be.

As mentioned earlier, Tesla has used Tesla AI day to drop surprises, for example, a 5-foot, 8-inch human “robot” last year. Therefore, it wouldn’t be surprising if Tesla went rogue from the things on this list and dropped something completely unexpected this year. If you don’t want to sit through a 6-hour livestream to find out, don’t worry, we will do a roundup with every Tesla update. 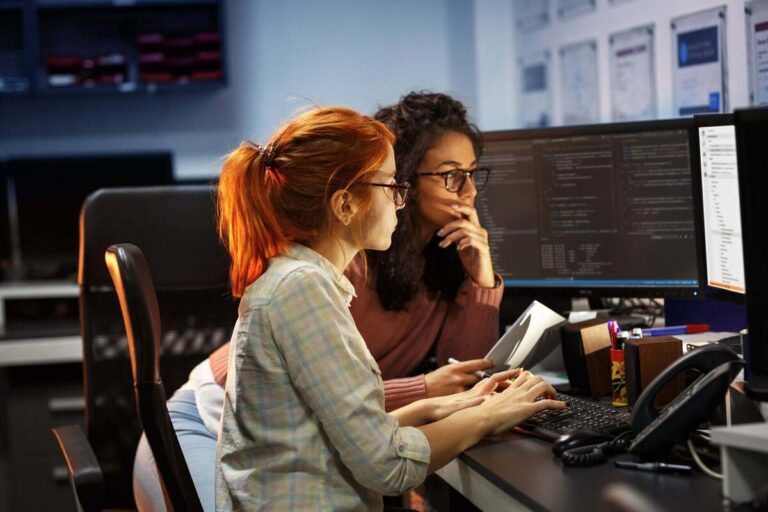 [ad_1] The latest version of Microsoft’s Visual Studio Code code editor focuses on improvements to the toolbar and autoscrolling, as well as Git repos. Unveiled October 6, Visual Studio Code 1.72 is also known as the September 2022 release, as it features fixes and features from last month. Toolbar customization in VS Code 1.72 lets… 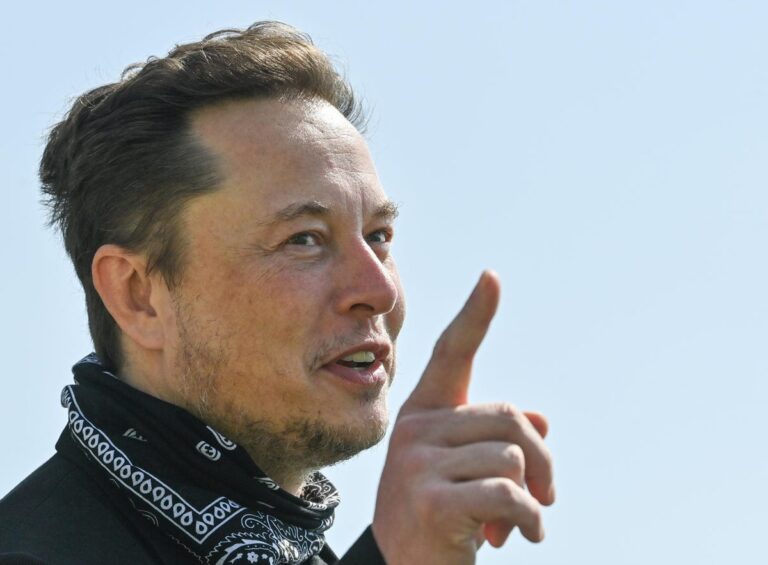 [ad_1] The Key Takeaways Elon Musk suggested a solution to Ukraine’s war. It included handing parts of Ukraine over to Russia and dropping NATO membership. The backlash was widespread and he declared that he planned to continue with the purchase. The twisting tale continues and the on-and-off takeover bid has ended up in Delaware. Musk… 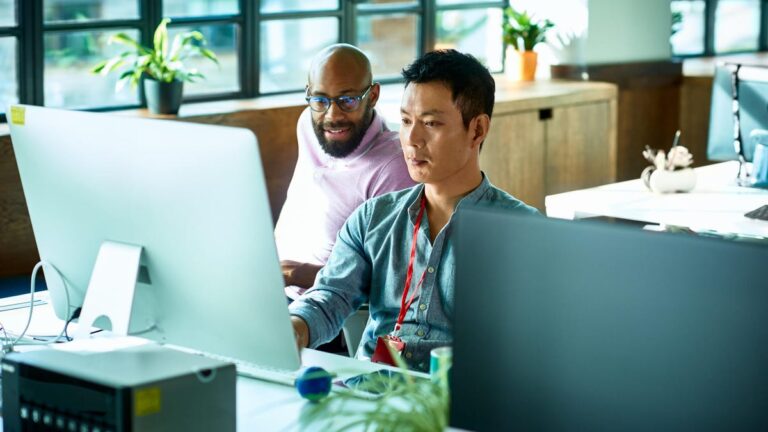 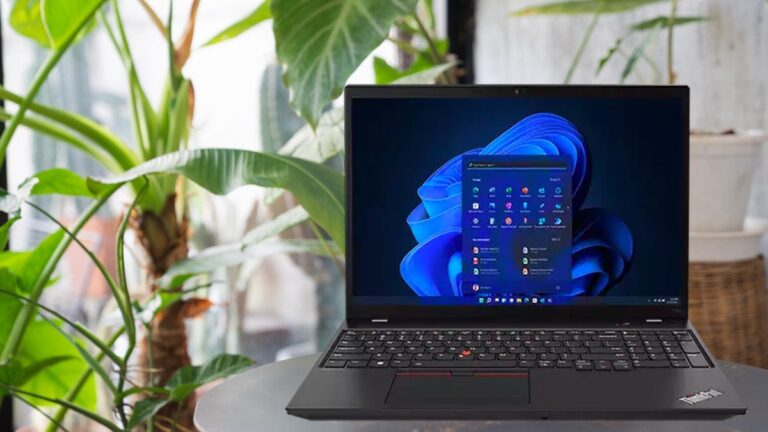 [ad_1] Lenovo | Getty A deal for the hybrid and remote workers out there is available online: over $1800 off the Lenovo ThinkPad P16s 16″ mobile workstation PC.  Normally set at a retail price of around $3200, the laptop is now listed at $1859 (42% off) when you apply the default e-coupon WSDEALS. However, if…

[ad_1] Wright Studio — Shutterstock In the beginning, all software was “free software” and “open source.” But, as software became commercialized, almost all software became proprietary. In revolt against this, Richard M. Stallman (RMS) took James Gosling’s Emacs text editor and relicensed it under GNU Public License (GPL), the first free software license, in 1983. While… 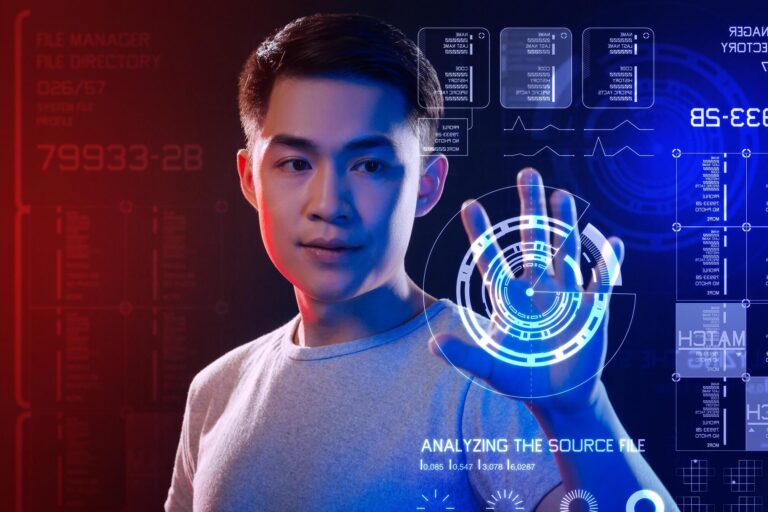 [ad_1] When news broke that Peiter “Mudge” Zatko, the former head of cybersecurity at Twitter, went whistleblower, alarm bells rang that may resonate with other enterprises.  Mudge, as Zatko is known among cybersecurity researchers, has credentials that extend back 30 years and include hacking thinktanks and leading research projects at DARPA. He was let go from…