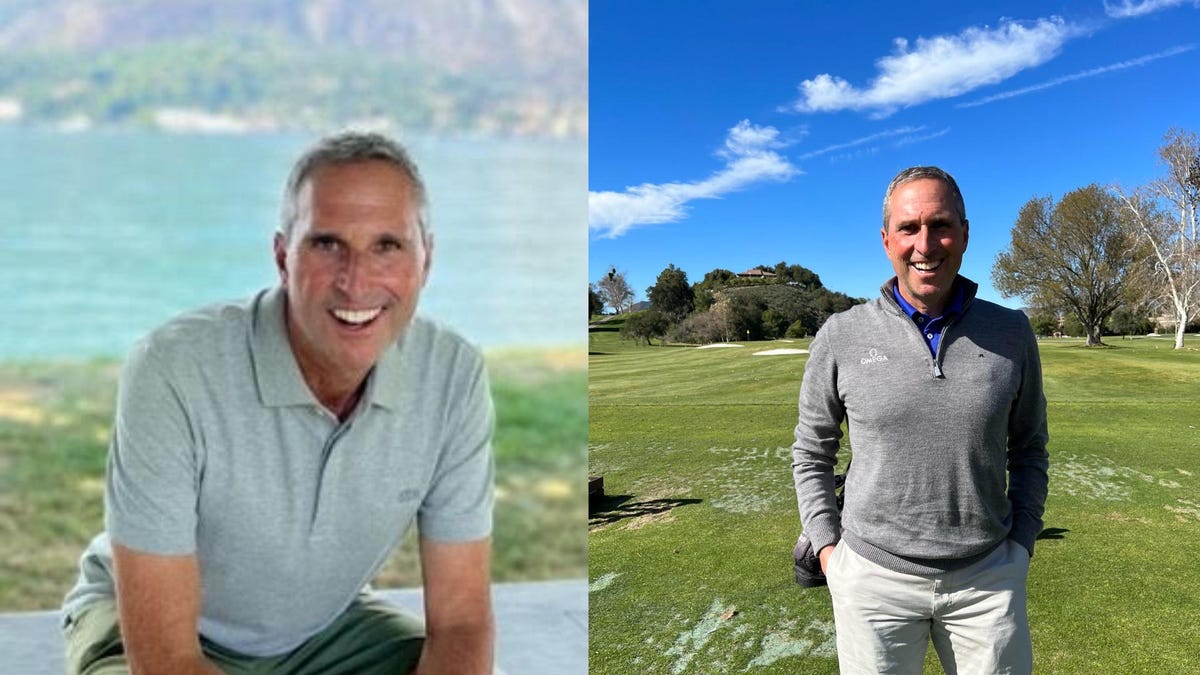 The media landscape has been transformed by technology. Television was the centre of entertainment, news and sport before social media. To catch up on the latest sports events, families would come to their TVs. Celebrities and athletes used radio and television networks to broadcast their events for fame. This is not true today. The platforms such as Facebook, Instagram, Tiktok and Tiktok offer athletes and celebrities many opportunities to interact with fans and to make substantial income from brand deals, promotions and sponsorships.

Sports coverage began in 1836, when the first newspaper report about a sporting event appeared. The radio was the next medium for sports broadcasting. In 1921, the United States broadcast its first televised sporting event, a game between college baseball teams, Princeton Tigers and Columbia Lions. Super Bowl LVI attracted more than 100,000,000 viewers via TV alone in 2022.

NPR claims that streaming online has overtaken broadcasting as of August 2022. Google projecting that live streaming will reach 90 million viewers in the USA by 2025 is another sign of this trend. That’s a 26% increase. Social media, thanks to the advent of smartphones and other mobile devices has changed the distribution and reach of sports content. Scott Savlov of SAVLOV CONSULTING INC, a full service television and sports entertainment production company, says “Sports television was around well before social media. However, with social media becoming more important for both advertisers and customers of sports organizations, how you cast your show, or present yourself on social media, is critical. Social Media is essentially moving the business forward in new ways”

With 25+ years of experience broadcasting in sports media, Savlov specializes in creating sponsorships, commercials, infomercials and business opportunities for clients like Walgreens, T-Mobile, Paramount Studios, PGA Tour, Team McClaren (Formula One), the America’s Cup, and many more. He has used every media medium, including television, newscasting, and radio. He is regarded as creating more golf shows than any other producer alive and has hosted TV shows on Fox Sports, A&E, and even produced a music event on the famed prison Alcatraz. The Omega Masters Celebrity Pro-Am, located in Crans Montana in the Swiss Alps is his current production. This is one the most prestigious foreign golf competitions.

“Sports television production sounds easy but it’s not. You need to be knowledgeable about the sport and have a good understanding of pop culture. The world of sports production changes constantly. Therefore, we heavily use social media for building relationships with the public, reducing marketing costs and increasing revenue and attendance. My approach is to be authentic and passionate in everything that I do. My energy is 100% and companies contact me to find me. Companies also seek to benefit from my network and friendships in sports and entertainment to grow their businesses. But it’s more important to take your time and work with people you like, trust and can collaborate with in order to succeed.”

Surprisingly, the pandemic has led to a rebound in golf. According to The National Golf Foundation, the 2020 pandemic saw a 2% increase in the number of golfers. This resulted in more than 500,000 new players. According to the same source, online sales at the PGA Store increased by 70% between 2020 and 2021. While ecommerce and golf courses saw a boom, charities and in-person events suffered from a lackluster attendance and tight regulations. Savlov says, “With the pandemic, the event and hospitality industries were stuck for more than 18 months. It was essential to make events that met the public safety and health guidelines. It was not an easy task, but I created events that flourished meeting those criteria like the Walgreens Charity Classic—where we successfully raised the much needed capital for charity by bringing celebrities and sponsors to Chicago during the pandemic. I am proud to have been a part of that hard work and not one Covid case came out of that major event.”

Is there a future for sports production? Future trends suggest that streaming content will increase until 2022, and fans of sports will continue to access it online. Fans will continue to use social media as a platform for following their favourite celebrities and athletes. Savlov believes that the next 2-5 years will be pivotal in sports media, despite the 2022 economic downturn. Many sports brands have begun to invest heavily in ecommerce as well as social media. Savlov is focusing on online hosting TV shows, including his podcast The Path Here. Here he talks about his celebrity network as well as the choices they made along the way to their success.