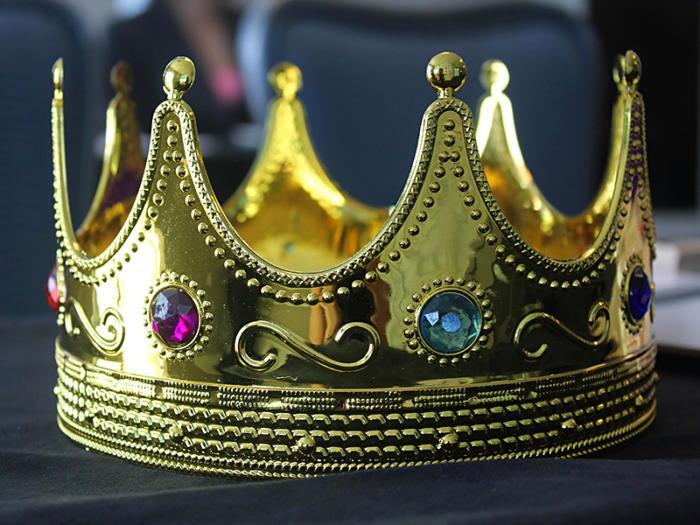 The C programming language has been alive and kicking since 1972, and it still reigns as one of the fundamental building blocks of our software-studded world. But what about the dozens of of newer languages that have emerged over the last few decades? Some were explicitly designed to challenge C’s dominance, while others chip away at it as a byproduct of their own popularity.

It’s hard to beat C for performance, bare-metal compatibility, and ubiquity. Still, it’s worth seeing how it stacks up against some of the big-name language competition.

C is frequently compared to C++, the language that—as the name indicates—was created as an extension of C. The differences between C++ and C could be characterized as extensive, or excessive, depending on whom you ask.

While still being C-like in its syntax and approach, C++ provides many genuinely useful features that aren’t available natively in C: namespaces, templates, exceptions, automatic memory management, and so on. Projects that demand top-tier performance—like databases and machine learning systems—are frequently written in C++, using those features to wring every drop of performance out of the system.

Further, C++ continues to expand far more aggressively than C. The forthcoming C++ 23 brings even more to the table including modules, coroutines, and a modularized standard library for faster compilation and more succing code. By contrast, the next planned version to the C standard, C2x, adds little and focuses on retaining backward compatibility.