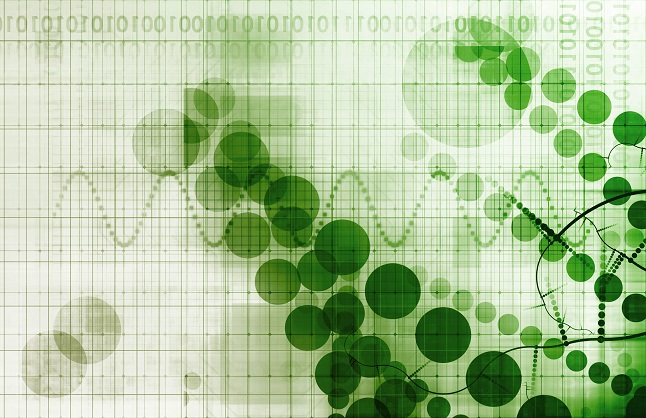 Prices are soaring, supply chains are buckling, and many businesses are struggling to survive. Yet can it be possible that all of this bad news is actually good news for tech innovators?

“There’s an old proverb that says, ‘Innovation is the mother of necessity’,” says Tom Warden, chief insurance and science officer at CLARA Analytics, a developer of AI-based commercial insurance software. “Innovation, generally, is the result of someone trying to solve a problem under a new form of constraint,” he observes.

Warden believes that a struggling economy drives people to look for new ways of doing things using fewer resources. “It also drives businesses to find new sources of revenue and innovations,” he adds.

Market slowdowns spur businesses to rapidly lower costs, improve productivity, and drive top-line growth by creating new products and services, says Andreas Sjostrom, vice president and director of applied innovation exchange at business advisory firm Capgemini. “Key characteristics . . . include the acceleration of business automation, scaling market reach from local to global, and the digital differentiation of products and services,” he notes. Such effects often have an immediate impact on struggling businesses, regardless of economic conditions. “Market leaders grow faster than their competition through upturns and recessions by maintaining a sustained focus on innovation proficiency, leadership, and culture, Sjostrom says.

Market players that invest in and embrace technological advancements have historically pulled out of market slowdowns faster than [enterprises] with a lower degree of digitalization and adoption, Sjostrom says. “One of the most relevant relationships between recovery and impactful innovation is how new digital platforms and services drive wealth across an entire population through their abilities to create new markets for buyers and sellers,” he notes. “Not all businesses know what or how to succeed but focusing on the key factors of impactful innovation ensures that you at least have a chance to keep up, or gain the lead,” Sjostrom says.

Startups are at the front line of innovation and are disruptive by default, always seeking a repeatable and scalable business model, says Drew Ehlers, a global futurist and head of venture innovation in the office of the CTO at asset tracking technology developer Zebra Technologies. “When market conditions change, startups can pivot business offerings to best meet demand,” he explains. “As startups pivot, innovation cycles go into high gear where new ideas emerge to solve the newly risen challenges.”

A major factor accelerating innovation in today’s challenging business environment is the growing maturity of cloud services, which allows innovators to tap into development resources at far lower costs than in earlier years. The ingredients needed to get to a prototype have never been better, Ehlers says. “This ‘ingredient architecture’ enables a pace of innovation where teams can accelerate design sprints to develop an idea into a prototype in weeks, or even days.”

Thanks to affordable cloud services, innovation can now happen faster and more frequently, regardless of market conditions. “Development teams can get to the decision stage where they can decide to allow the technology to persist as is, pivot to an updated idea, or perish if the initial idea didn’t match the market’s needs,” Ehlers explains.

Technology innovation also played an essential role during the height of the COVID pandemic. “Many customers accelerated digital transformation plans to enable remote operating models to comply with social distancing mandates and to limit the number of people needed on-site,” says Peter Zornio, CTO at Emerson Automation Solutions. “This contributed to a safer working environment while maintaining business continuity.”

To some degree, venture capitalists are the arbiters of which innovations move faster than others, based on where they invest their money. “They also play a role in deciding which innovative companies survive and which die,” Warden says. “That’s a bit simplistic, but they play ‘kingmaker’ quite often.”

Mick Cobb, CTO at remote meeting platform provider OnBoard, notes that firms such as AirBnB, Uber, and Venmo, can trace their roots back the 2008 recession. He feels that innovation often occurs during tough times because people are unemployed and, out of necessity, create businesses rather than searching for a job. “There’s a lot of news about how tech companies are firing now, so we could see more innovation to come,” he quips.

9 Tips for Modernizing Aging IT Systems