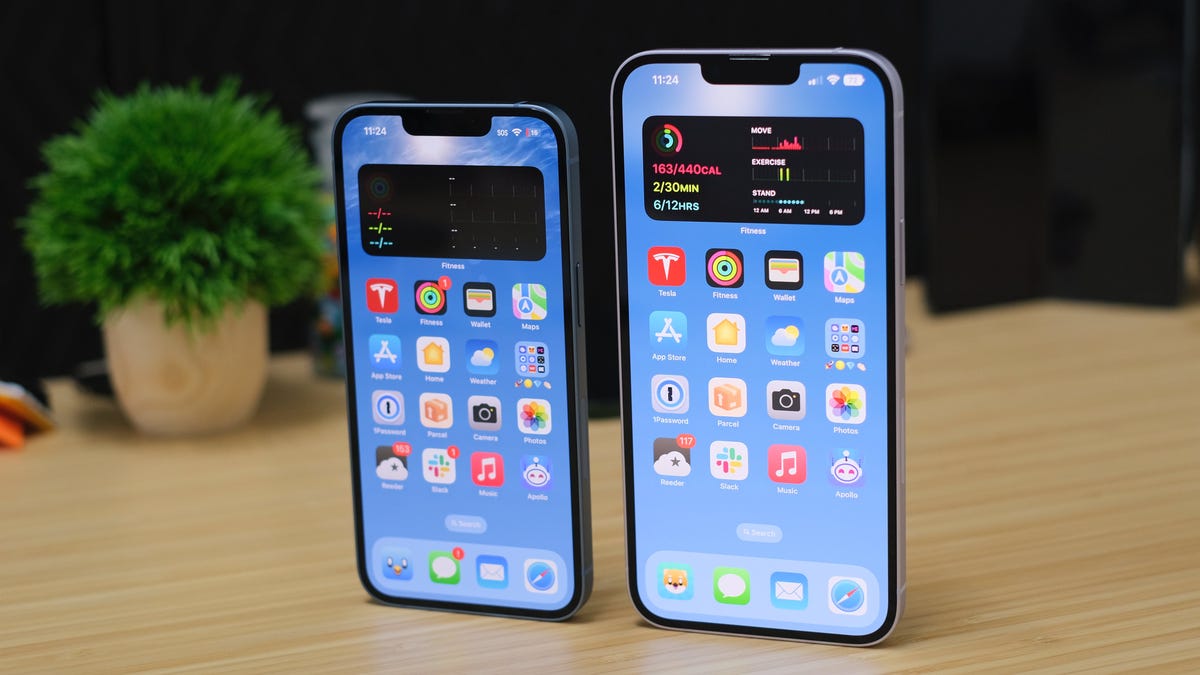 Apple has released iOS 16.0.3 with one security fix and several fixes for bugs recently bothering owners of the new iPhone 14, iPhone 14 Pro and iPhone 14 Pro Max.

Over the past month, some iPhone 14 users reported experiencing volumes so low they couldn’t hear a caller when connected through CarPlay. The issue didn’t appear to affect older models, according to reports last month on Reddit. iPhone 14 owners reported the same volume CarPlay problems on Apple Communities.

iPhone owners can check for the 16.0.3 update by going to Settings > General > Software Update.

Some iPhone 14 Pro and iPhone 14 Pro Max users found that switching between camera modes was slow or that the Camera app failed to launch.

There’s only one security fix in this update and it affects the Mail app on iPhone 8 and later. Receiving a maliciously crafted email may lead to a denial-of-service condition, Apple explains in the advisory. The issue is tracked as CVE-2022-22658.

The next update for iOS is likely to be iOS 16.1, which includes new features rather than just bug fixes. It probably will arrive with a new version of iPadOS. Apple is expected to launch new M2-based iPads this month.  iOS 16.1 is still in beta and will bring Stage Manager multitasking support to some older iPad Pros. Apple has also implemented the Matter specification for smart home interoperability in iOS 16.1

Last month Apple released iOS 16.0.2 to address an issue causing the camera on the iPhone 14 Pro and iPhone 14 Pro Max camera to rapidly shake when taking a photo with a third-party app.

“This update provides bug fixes and important security updates for your iPhone including the following,” Apple says in the iOS 16.0.3 release notes. 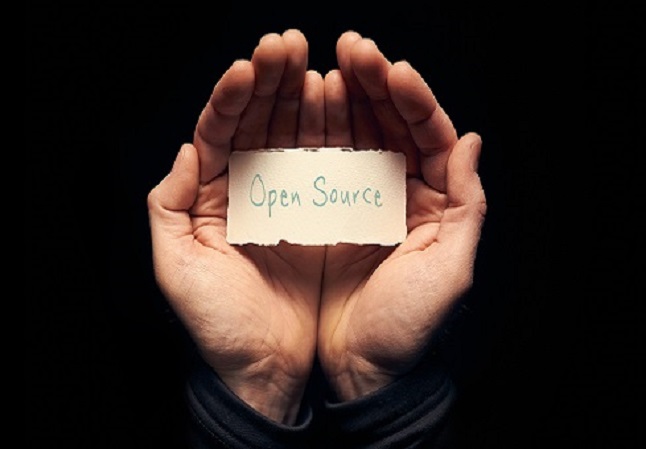 [ad_1] Many people treat open-source software as merely a license. Whenever people tell me that, I ask them what prevents the project from changing license, and who can pull off such a change. And then I tell them stories of people using open-source tools that turned to the dark side. In this article, I analyze… 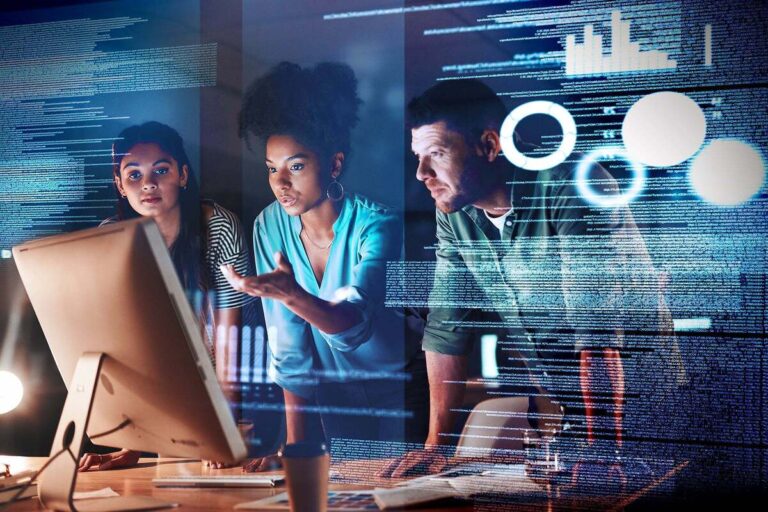 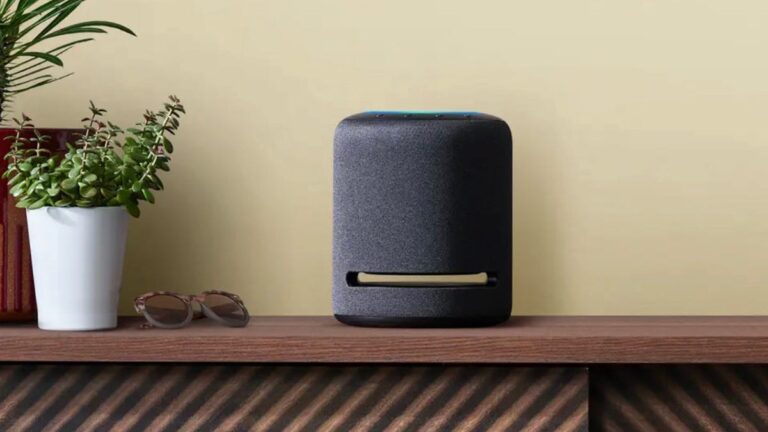 [ad_1] We have four of these. It started with one in the kitchen. No, we didn’t use it for recipes. Or news. Or stories. It’s just there, with a screen. I’m not sure why we have the Show instead of a regular Echo, but that’s what my wife wanted. She also wanted one in the… 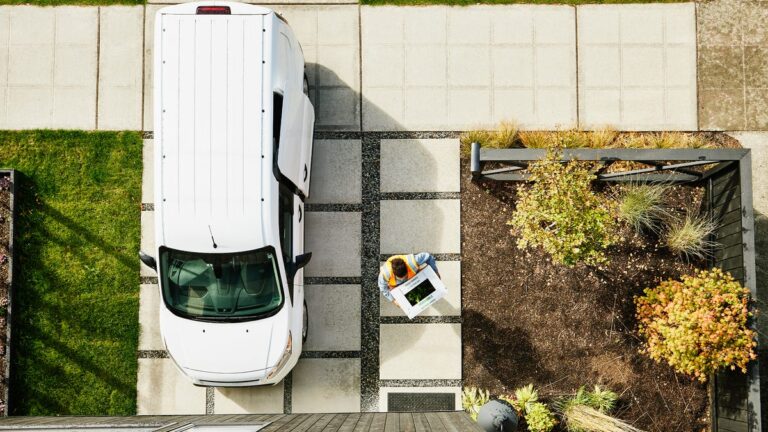 [ad_1] A driveway alarm can beef up your home security system. It works with sensors to detect motion or heat (sometimes both), and alert you that someone is on your property. Though the name is specific to driveways, this setup can be placed all over your home, like the front or back yard.  Aside from… 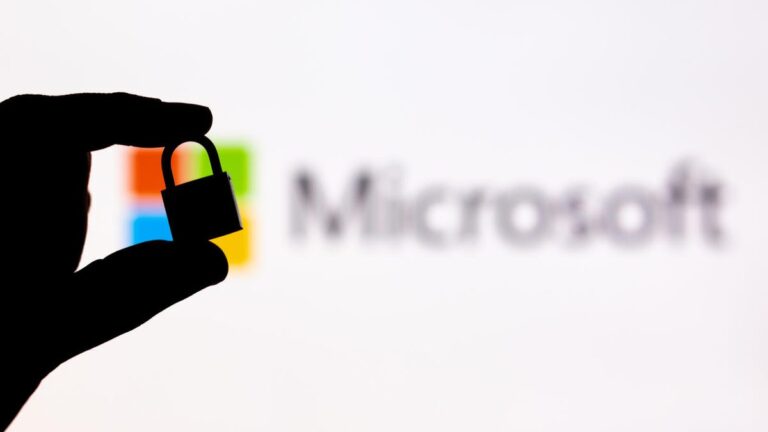 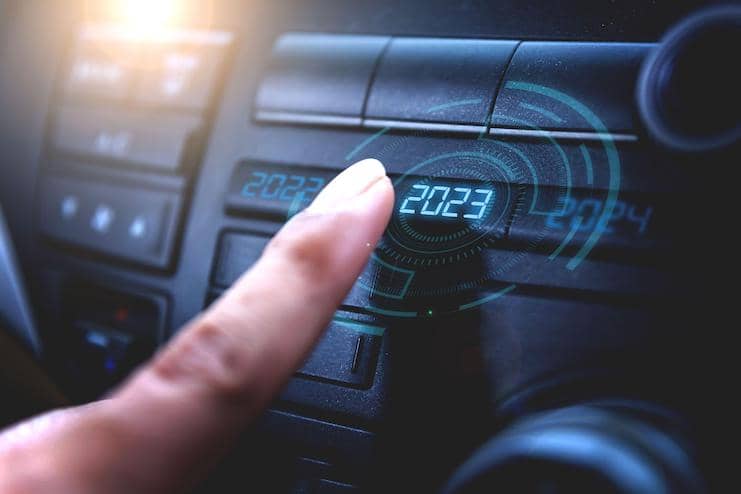 [ad_1] As we hurtle toward 2023, multiple opposing forces are making themselves felt in the office of the CIO and the IT organization. We are still in the midst of a talent shortage, but at the same time executives are whispering about the possibility of recession and job cuts. Outside the enterprise, consumers are feeling…