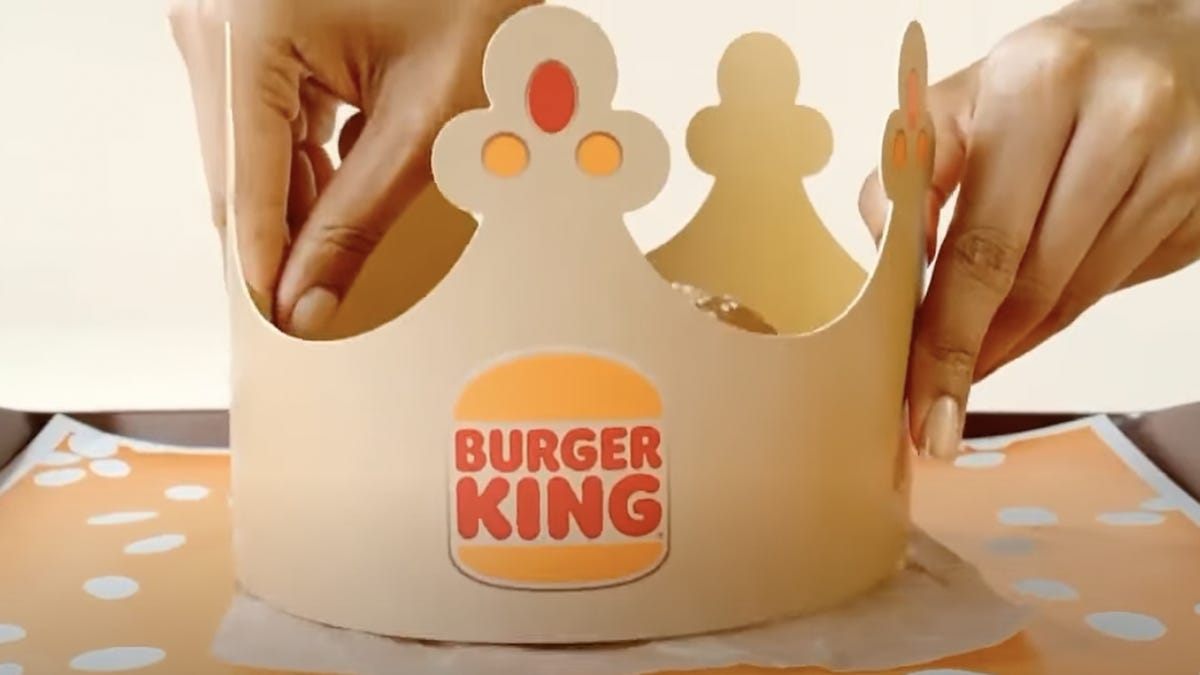 The app economy has been a glorious revelation.

You can see it every time Apple presents quarterly results.

People, though, generally gravitate to apps because they’re easy, convenient, or simply because they adore a brand so much they want to be that much closer to it.

Yet not everyone wants their phone to be populated by pages and pages of apps. Some like to live a slightly more restrained life, untempted by any glow on their screen.

Which leads me to this philosophical question: Are these people stupid?

I only ask because Burger King appears to think that they are.

Also: Burger King publicly shamed an unhappy customer. Then it did it again

The burger chain has just released a series of ads in the UK that come right out and say it. Burger King app users are simply smarter than those who don’t bother.

A sample of the messages on Burger King’s billboards: “Smart people have our app. Other people clap when the plane lands.”

I already feel your ho being pursued by another ho.

How about this then: “Smart people have our app. Other people wear fake glasses.”

The creators of these oeuvres told Adweek that this is an example of the brand’s “irreverence.”

Burger King isn’t the first fast-food brand that’s tried to muscle customers into downloading its app. Chick-fil-A, for example, has created a two-land drive-thru system, where one lane is reserved for mobile orderers.

Also: Chick-fil-A just took an idea from Starbucks (and some customers may hate it)

But some might muse that telling your customers they’re ignorant if they don’t download your app has a downside. It might suggest you’ve not done the finest job of selling it, however irreverent you might think you are.

As fast-food prices continue to rise, perhaps more customers will feel they’re not getting quite the value they’re used to. Perhaps they’ll find ways to cook more cheaply at home.

Perhaps they’re trying to follow the dictum of the Reverend Tim Cook and trying to use their phones less. Perhaps they’re extremely nervous fliers who are only too happy when the plane lands, so they clap.

Generally, Burger King’s funny is really quite funny. Why, the brand once tried to suggest a good reason to download its app is that its restaurants are really quite awful. Good funny always embraces a large element of truth.

Somehow, though, after seeing this campaign, I’m not so sure.

I fear that if I already had the Burger King app on my phone, I’d be tempted to delete it. Or would that be stupid of me?