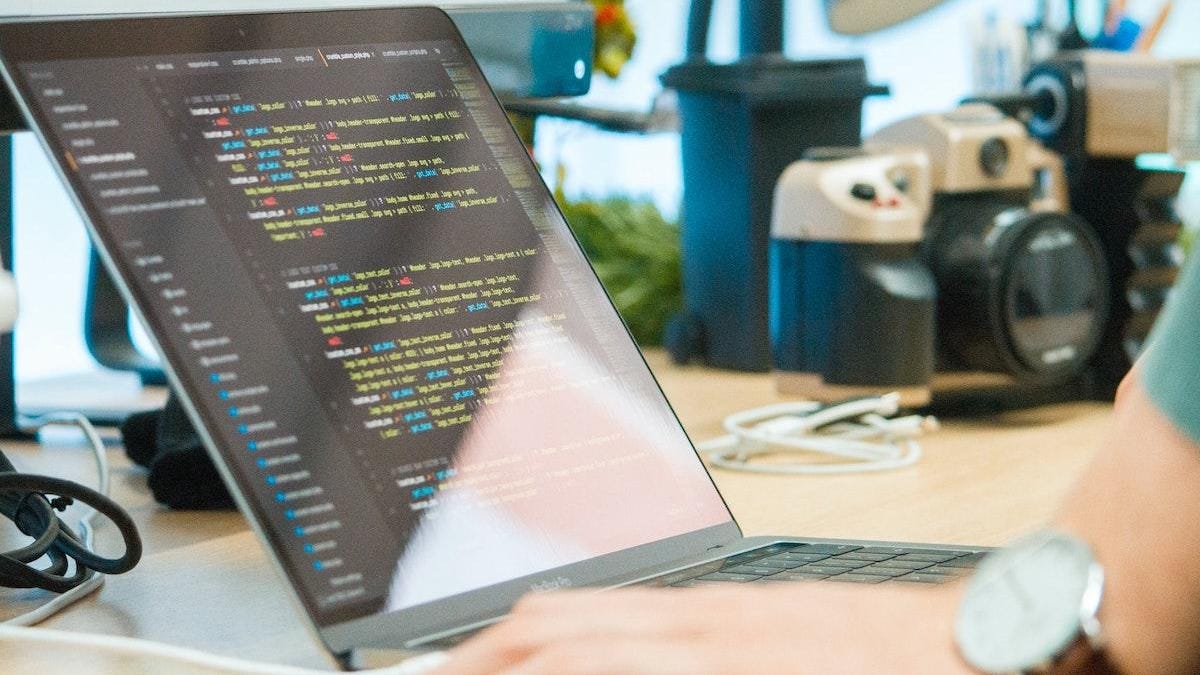 The Linux operating system is a powerful, flexible, secure, and reliable platform that can serve just about any purpose you need. From server to desktop, IoT to containers, embedded systems, and much more… Linux can be anything you want it to be.

You may not even realize how prevalent the open-source operating system is. It’s literally everywhere.

But one area the Linux desktop has yet to make much headway in is the desktop. That’s not because it’s not a viable option, as it very much is. I’ve been using Linux as my primary desktop operating system for decades and have never had a problem. It runs beautifully and offers me stability and flexibility no other operating system offers.

That being said, why is it that Linux has had such a problem gaining more than a single-digit market share on the desktop?

One of the reasons for this is choice. For users who are already familiar with Linux, choice is a big selling point because it means there are so many options to choose from (on just about every front).

There are thousands of distributions to choose from, all of which offer different desktop environments, package managers, and various levels of eye candy. However, for those who aren’t already familiar with Linux, so many choices can be problematic.

Where do you begin? With so many choices, it can be almost impossible to know where to start the search. Because of that, I wanted to offer up my best advice on selecting a Linux distribution, so you don’t have to wade through an ocean of options to make the best selection for you.

So, without further ado, let’s get with it.

But before we do, I want you to understand where I’m coming from on this. I’m not going to dive deep into the complexity of Linux.

Those who are just taking their first steps with a new operating system don’t need to know about initialization systems (such as systemd), security layers (such as SELinux), display managers (such as LightDM), sound servers (such as PipeWire), or bootloaders (such as GUB).

New users simply need to know how to make a choice that will help them get up to speed on a new OS easily. They want to be able to be productive without having to do a deep dive into anything.

It’s all about the desktop

I’m going to mince words here. The single most important choice you will make on your journey with Linux is which desktop environment you choose. Although there aren’t as many desktop environments as there are distributions, there are still quite a few, such as GNOME, KDE Plasma, Pantheon, Budgie, Xfce, Cinnamon, Mate, Enlightenment, Deepin Desktop, LXDE, i3, LXQt, Sugar, and so many more. But not every one of these desktop environments is the right choice for a new user.

For those who’ve never used Linux, there really are only a handful of desktop environments that should be considered, which are:

Of the above list, I wouldn’t recommend Xfce, simply because it might be a bit overwhelming for the average user. Even though Xfce is a very user-friendly desktop environment, there are a lot of configuration options available, which could become quickly intimidating. And although I use a GNOME-based desktop as my go-to (which comes by way of Pop!_OS), I wouldn’t recommend the GNOME desktop for those who’ve never used Linux simply because it’s a significant departure from what they’re accustomed to.

That leaves KDE Plasma, Cinnamon, and Mate. Of those three, KDE Plasma is one of the most elegant desktops but does offer a few more bells and whistles that could get in the way.

We’re now down to Cinnamon and Mate, of which I would recommend Cinnamon for two reasons: It’s the default desktop for Linux Mint (hint, hint) and the development of that desktop is always very active.

Also: These two Linux desktops are the simplest picks for new users

For the most part, package managers tend to be somewhat similar. For instance, to install a piece of software on Ubuntu from the command line, the command might look something like this:

However, on an Arch-based distribution, that command would be:

You’re probably asking yourself, “Why are you talking about the command line in a post geared toward new users?” Good point. Thing is, most Linux distributions ship with a GUI front-end for their package managers. For example, GNOME-based desktops have GNOME Software and KDE Plasma has Discover. Arch Linux-based distributions have Pamac. Because of this, most new users shouldn’t have any problem installing applications. Instead of running commands, they simply have to open the app store, search, and install.

It really is that simple. However, of all the package managers available, I would adamantly tell new users to stick with a distribution that uses either apt or dnf, which means either Ubuntu-based or Fedora-based distributions.

At this point, we’re looking at either Ubuntu- or Fedora-type distributions that use the Cinnamon desktop. Our choice has been narrowed down to two different distributions:

For any user who is new to Linux, I wouldn’t hesitate to recommend either of those distributions.

However, I would also ask you to consider the following:

The truth of the matter, Linux has options that can meet (and exceed) any need. Whether you want to stick with something familiar, try something completely different, or find a happy middle ground, you cannot go wrong with the open-source operating system. 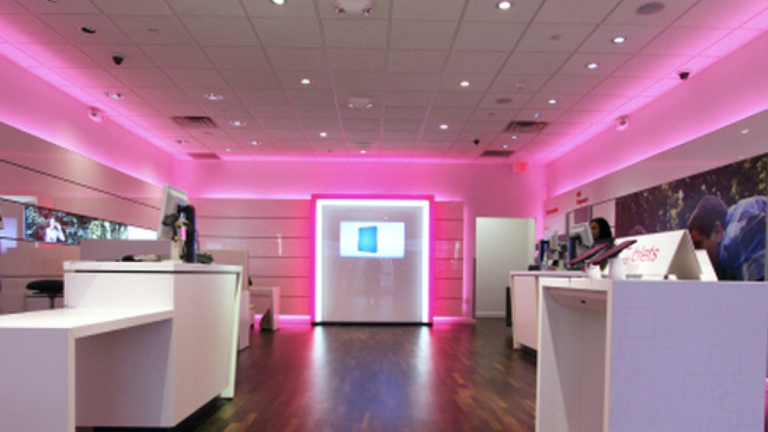 [ad_1] Shutterstock Technology has given us so much freedom. more Technically Incorrect Or, at least, tech CEOs like to think it has. Among those freedoms, of course, is the freedom to chronicle our lives down to the very last millisecond. Because someone must be interested in it, surely. Yet that life-chronicling can encounter certain hurdles…. 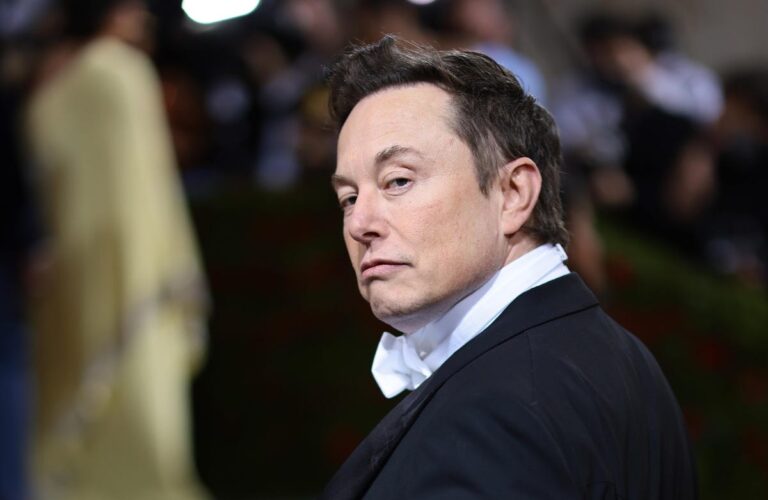 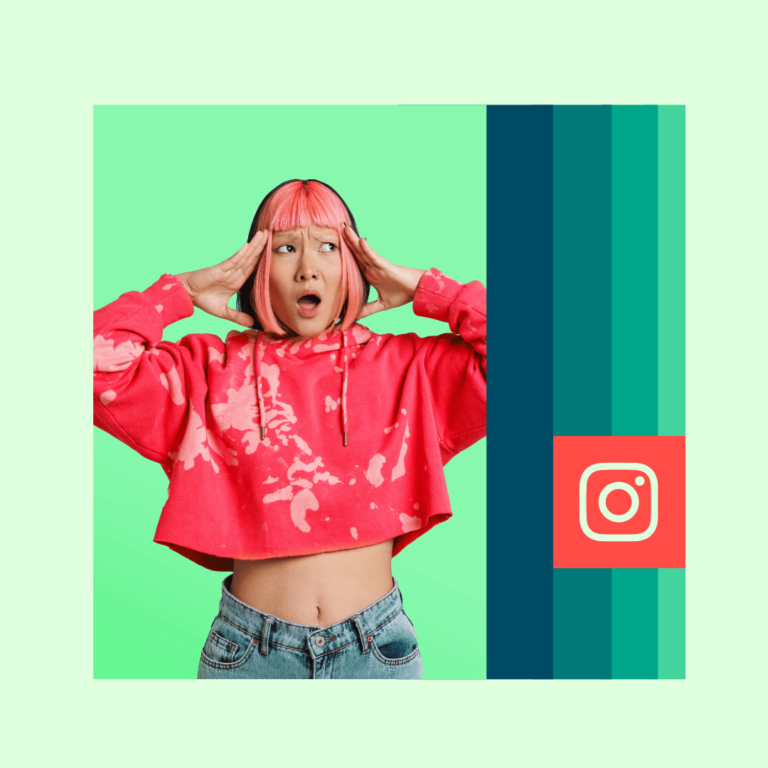 [ad_1] If you say “Instagram shadowban” in the mirror three times, Head of Instagram Adam Mosseri appears and tells you it isn’t real. “But then why am I only getting 20 likes per post when I used to get 250+?” you ask, frantically coming up with hashtags to find The One that will put you… 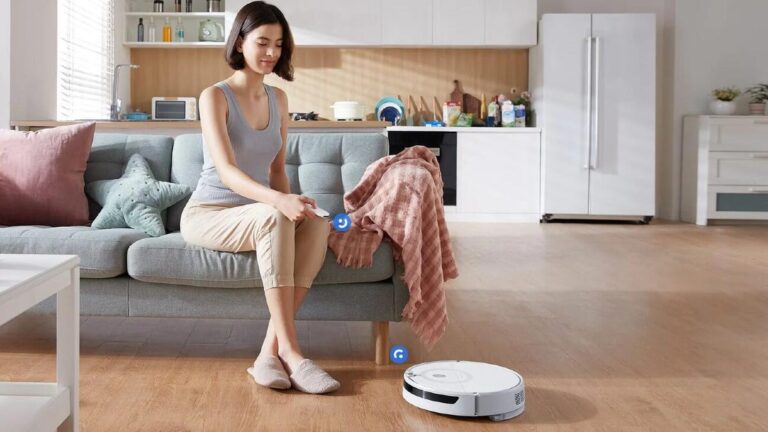 [ad_1] With early deals already rolling in for Amazon’s Prime Early Access Sale — aka October Prime Day — you won’t have to break the bank if you’re looking to streamline your household chores with a robot vacuum. ZDNET has rounded up the best early robot vacuum deals for you to compare. [ad_2] Source link 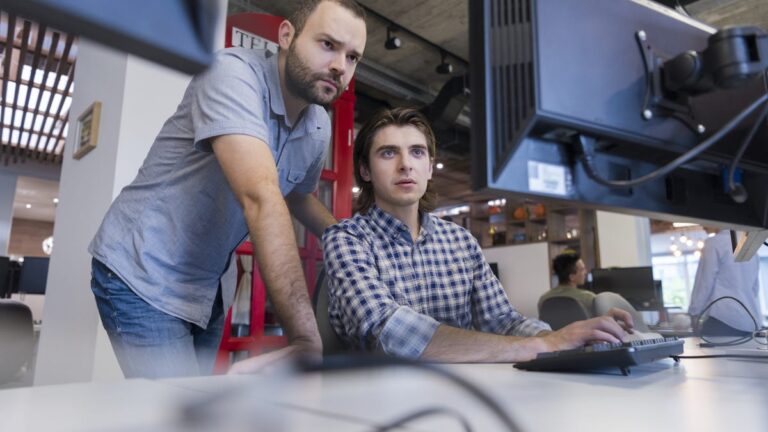 [ad_1] Image: Shutterstock Oracle has announced the availability of Java 19 and Oracle JDK 19 for developers, the latest versions of what is arguably the world’s most popular programming language.  JDK (Java Development Kit) 19 arrives about six months after Java 18 and exactly a year after Java 17 – the most recent long-term support (LTS)… 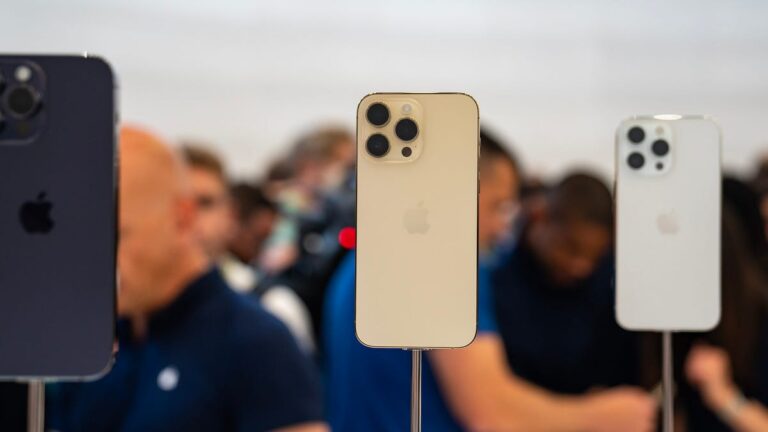 [ad_1] Jason Hiner/ZDNET Apple’s new flagship phone, the iPhone 14 Pro, comes with a bevy of impressive new features and technological advancements, including a powerful new display and pro-level camera upgrades.  Those features, however, are pretty useless if the camera functionality is buggy with your go-to photo apps.  Apple on Monday confirmed that iPhone 14 Pro and…