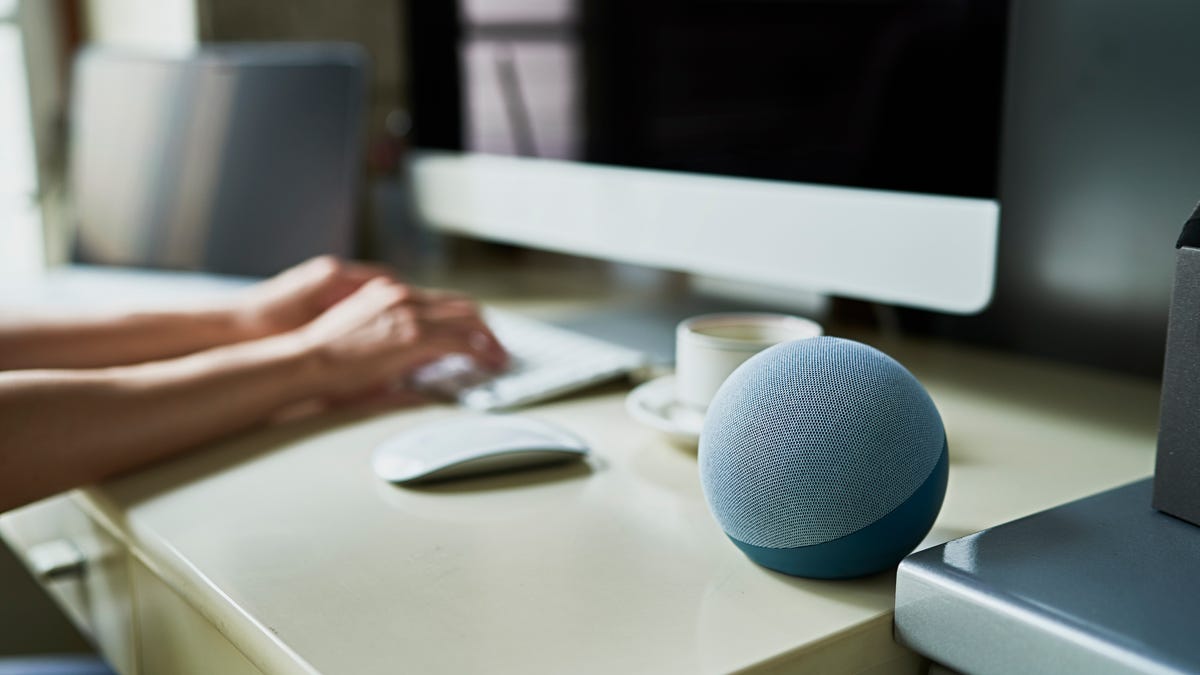 Learning how to make Alexa bilingual lets people in your household speak to your Echo device in two languages, effectively making the voice assistant more inclusive and even a good teacher of a second language. Amazon Alexa and Google Assistant both support multilingual settings, where you can have the device intelligently recognize what language you’re speaking and respond in that same language, a feature Siri has yet to adopt.

Also: Trade in your old devices for Amazon gift cards. Here’s how

Since many people have at least one way to connect with Alexa, Google, or Siri within their homes, it’s only logical that smart voice assistants adapt to sound more like the people using them.

How to make Alexa bilingual

Alexa has the option to listen and respond in English and other languages, or a combination of two languages. This feature is available on 3rd Generation Echo speakers, 2nd Generation Echo Shows and the newer generations of both devices.

To access your device’s language settings, go to the Amazon Alexa app.

To make Alexa bilingual, you need to access the Device Settings on the Echo device that you want to change. This makes it so that each Echo device in your home can be set up to communicate in a different language. You can set an Echo Show in your kitchen, for example, to speak English, and an Echo Dot in your office to speak two languages.

Find and select the Echo device that you want to change the language from the list of available devices.

Within the Echo you selected, tap on the gear icon at the top right of your screen to access the settings for that specific device.

Scroll down the settings until you find Language and select it.

Find the language setting you want your Alexa to have. Whether you want a single language, or a bilingual setting, you’ll only have to make one choice. Alexa languages are in individual options or as a set of two languages. This means that you can choose English or choose English/Italian, but it’ll always be one choice.

That’s it, Alexa should be bilingual within a few minutes of setting this up. Since the voice assistant can understand both languages, it will respond in each language, depending on which one was used to make the request.

Alexa has at least some grasp of “Spanglish”, which is the combination of both English and Spanish where speakers may alternate words within a phrase in one language or the other. In my experience, Alexa has understood all of my family’s requests in Spanglish, as is the experience of other users. However, we obviously haven’t asked everything under the sun in Spanglish, but the things we have asked have worked.

Why can’t I change Alexa to bilingual in the app’s global settings?

Whenever you’re changing Alexa’s language for an Echo device, you need to do it specifically from within that device’s settings, not the general settings that the Alexa app has. This is a little tedious, but it makes it so that you can set different languages for different Echos within your home.