Current and former staff of the Post Office, Fujitsu, the government, as well as lawyers, must face questioning in the current phase of the public inquiry into the Post Office Horizon scandal, insist victims.

In the latest statutory public inquiry hearing, victims demanded that the people who were directly involved in decisions that led to the scandal, as well as those who enabled the cover-up that followed, should face questioning in the inquiry. Subpostmasters, who were hounded by the Post Office when unexplained losses arose, with some sent to prison and financially ruined, insist that these people must be held to account.

This includes demands for former Post Office CEO Paula Vennells to face the inquiry, as well as former Fujitsu senior IT executive Gareth Jenkins. They also call for lawyers, used by the Post Office over the years to prosecute subpostmasters or help stop the truth getting out, to be questioned in public.

In opening statements at the beginning of phase two of the inquiry, legal representatives of the subpostmaster victims explained their demands on what the inquiry should investigate going forward.

Speaking at the latest hearing, Sam Stein KC, representing subpostmaster victims, said it was people and their decisions that caused the scandal, not the technology errors that caused the unexplained losses. “Those responsible for causing the Post Office scandal should be publicly named and never hold positions of responsibility again,” he said.

Earlier this week, Jason Beer KC, counsel to the inquiry, outlined in detail what the inquiry will analyse.

So far, nobody from the Post Office or Fujitsu has been held to account for the actions that saw thousands of subpostmasters wrongly blamed for accounting shortfalls, with many prosecuted and made to pay back losses that were caused by errors in the Horizon IT system supplied by Fujitsu.

Stein reminded the inquiry of the devastation caused by the Post Office on the lives of hundreds of subpostmasters. He said victims of the scandal have been medically examined and have been diagnosed as suffering  post-traumatic stress disorder (PTSD).

He said the revelations of the Horizon scandal and the actions of the Post Office have been “like finding out your grandmother is a criminal”.

To help them get closure on the trauma inflicted upon them, Stein said victims were calling for the people who made decisions that caused the scandal or assisted in the cover-up that followed to be questioned in the inquiry.

In 2009, Computer Weekly told the stories of seven subpostmasters affected by the problems (see timeline of Computer Weekly articles below). In 2019, a High Court judgment found that subpostmasters were blamed and punished for unexplained losses that were caused by computer errors. So far, over 80 subpostmasters who were prosecuted and convicted for financial crimes have had their convictions overturned.

The Post Office Horizon IT inquiry is taking place in seven phases. The first phase, now completed, investigated the human impact of the scandal on the thousands of subpostmasters affected.

[ad_1] In the lead-up to chancellor Kwasi Kwarteng’s first fiscal statement, or mini-budget, on Friday 23 September, I had three main requests for prime minister Liz Truss’s new government when it came to the IT sector. These were: Address the ambiguity for how suppliers are assessed against the IR35 tax avoidance rules. End the… 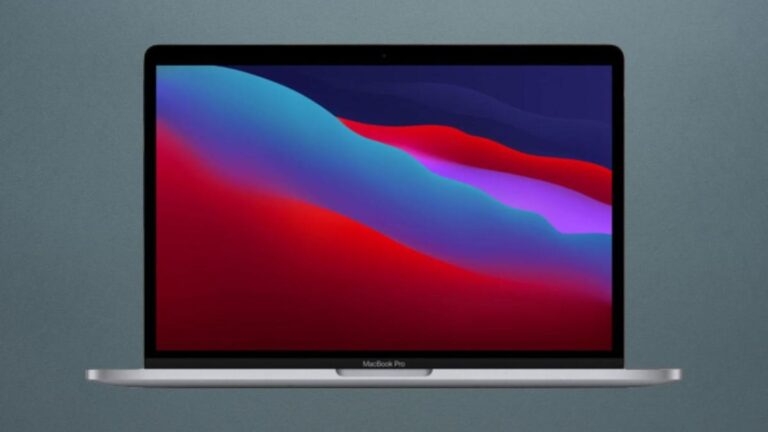 [ad_1] Best Buy Apple deals have been frequent lately ahead of the holiday season, and if you want a MacBook right now, you’re in luck. The MacBook Pro 13.3-inch laptop with the M1 chip dropped by $450 to $1,049. With this laptop, you’ll get 512GB of storage to take your most important documents with you… 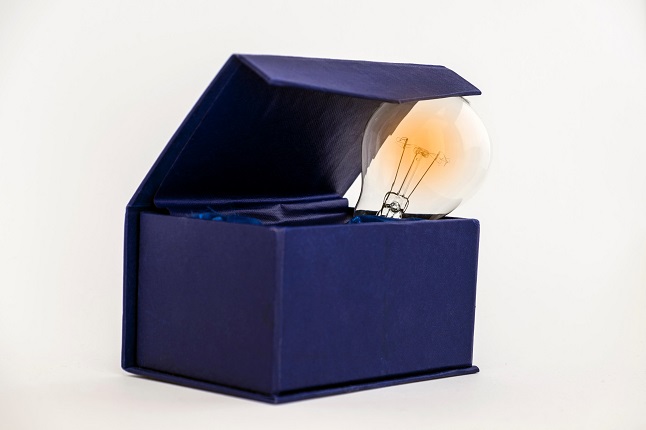 [ad_1] You’ve no doubt heard or seen the term “thought leader” tossed about in a seemingly endless number of articles, posts, videos, and on-site and virtual meetings. But what exactly is a thought leader? After all, nobody holds a college degree in thought leadership. An IT thought leader is someone who has disruptive yet practical…

[ad_1] More than 1,600 drivers working for ride-hailing app Bolt are seeking compensation “after years of being denied holiday pay and the National Living Wage”, on the basis they have been wrongly classified as self-employed. Brought on behalf of drivers by the Independent Workers’ Union of Great Britain (IWGB) and law firm Leigh Day,… 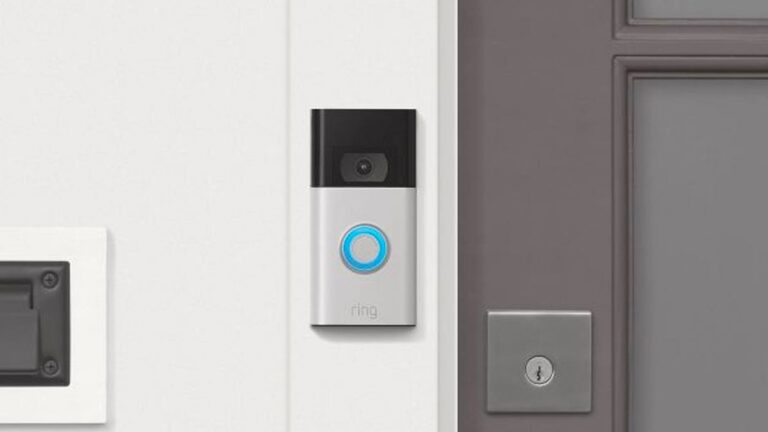 [ad_1] The European Union (EU) General Data Protection Regulation (GDPR) will be replaced in the UK with a data protection system that is simpler, according to UK digital secretary Michelle Donelan. But the IT industry fears the “headline-grabbing” proposal will cause uncertainty and, if implemented, do little to reduce red tape for companies operating…