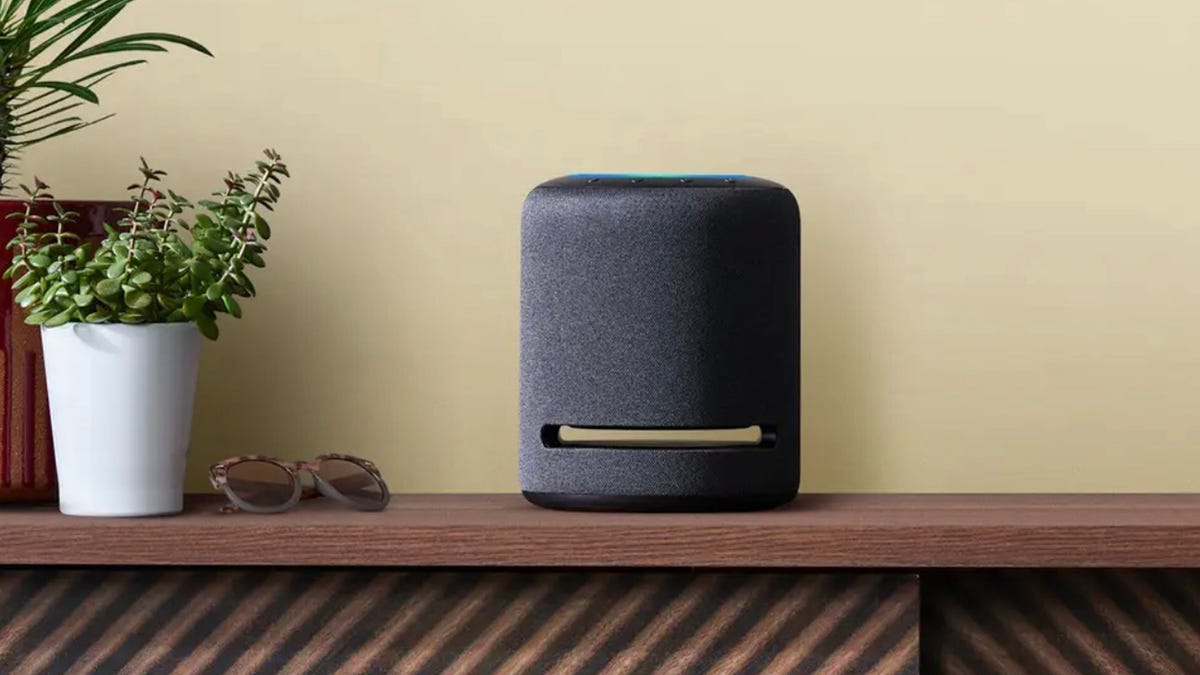 We have four of these. It started with one in the kitchen. No, we didn’t use it for recipes. Or news. Or stories. It’s just there, with a screen. I’m not sure why we have the Show instead of a regular Echo, but that’s what my wife wanted. She also wanted one in the laundry room. And no, she doesn’t watch videos on it. But she likes it. A lot.

So here’s where we stand with the Echo Show. We have four models of this thing. Three are two recently updated 5-inch models (one is a kid’s edition), an updated 8-inch model with a vastly improved camera, and a 10-inch model.

So, what is the Echo Show? It’s an Echo that is aimed at video chat and monitoring. At least that’s its starting application. Let’s deconstruct that for a moment. We’ve all used FaceTime or some similar video chat capability on our phones. The Echo Show does the same thing, except it has to be plugged in and must sit in one spot.

Does this remind you of anything? If you’re a Millennial or older, you remember telephones. These were devices tethered to the wall that were rock-solid reliable. They allowed us to talk (with our voices) to other people who also had telephones.

While there were eventually wireless phones, for years, most of us had to walk to the location where the phone was, dial the party we wanted to talk to and stay within reach of the cord. We could only talk, not text.

There was no panic over where we put down our smartphones. There was no concern over whether the battery was charged. We rarely uttered, “What? I can’t understand you.” It was a simpler time.

OK, I know I’m being a bit facetious in my description, but there’s a point here. My mom, who spent the last 30 years of her life using computers actively, kept getting confused trying to use her smartphone. She kept hitting the red button and then wondering why her calls dropped. My dad didn’t trust his smartphone at all and insisted I install a landline for him when he moved to a new house.

Neither my mom nor my dad liked the idea of the contact list on the phone. They had a few numbers memorized. For everything else, there was a sheet of paper with phone numbers next to, you guessed it, the telephone.

There are two immediate and powerful applications for the Echo Show: Checking on elderly family members and being able to look in on the kids easily. The Echo Show easily allows you to use voice activation to contact, talk to, and see a family member.

If on the approved list, you can establish a connection immediately. This gives concerned middle-agers the ability to ascertain the health of an elderly parent quickly. It gives parents and grandparents the ability to easily connect with, talk to, and see the kids and grandkids. It bypasses the whole smartphone thing completely. While many of us might find the idea of a fixed, plugged-in phone to be an inconvenience, it also provides a hands-free calling experience from a set place, a known location, and a predictable setting.

This becomes particularly poignant in for high-risk folks in the Covid era. Many of our seniors haven’t seen their families for several holidays. Having the ability to reach out and see them via video may help soften the blow. Amazon is now supporting both Skype and Zoom, making the Echo Show a particularly helpful part of the new normal.

Let’s go farther, though. What might someday be on that screen? Right now, you can ask Alexa to time things and calculate things, but you can’t tell her to show you the next item in the recipe. But with the addition of video and image skills, I’m betting that’s not far off.

With Amazon’s recent move into security devices (they bought Ring and Blink, for example), the Show is also becoming a convenient security monitor. I think we’ll see more of that over time. 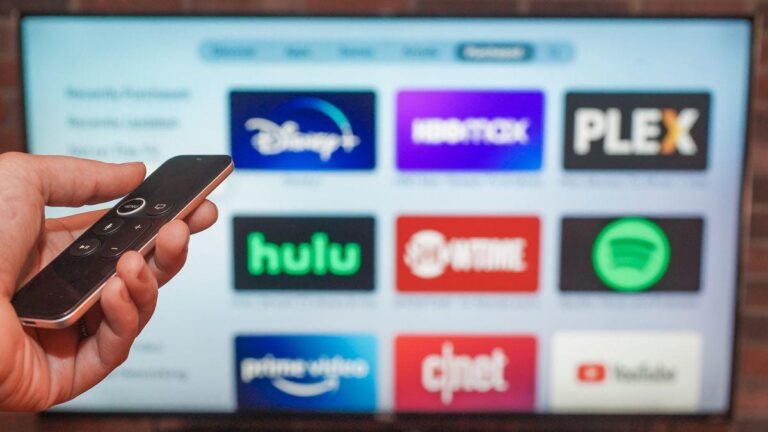 [ad_1] Fall is finally here, and it’s the best time to snuggle under a blanket with your family and watch the latest spooky movies or football games. Streaming devices may seem redundant in an era where smart TVs are king of home entertainment, but they can breathe new life into older, “dumb” TVs and older… 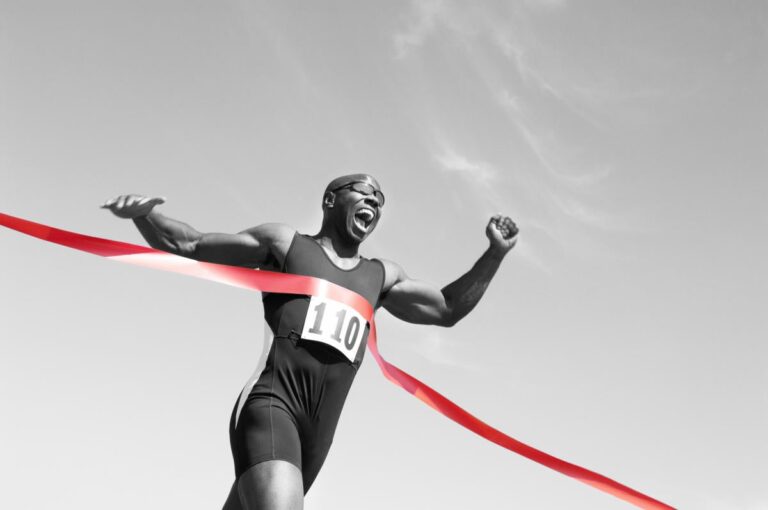 [ad_1] JetBrains has moved its Kotlin Multiplatform Mobile SDK, for sharing the logic of iOS and Android apps, to a beta stage, more than two years after the alpha version arrived. On track to becoming stable, the Kotlin mobile SDK combines the benefits of cross-platform and native development, JetBrains said. Developers can maintain a shared… 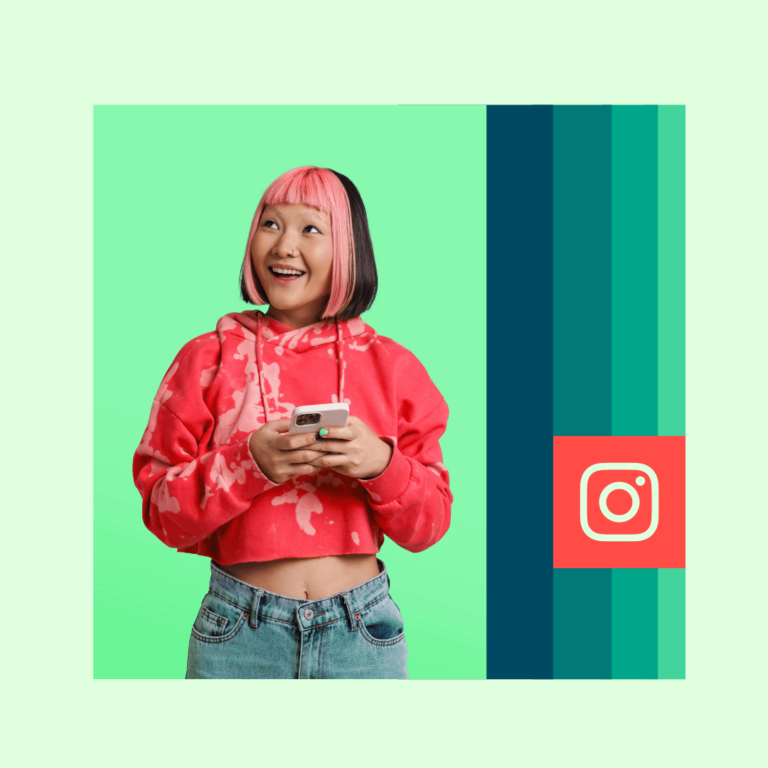 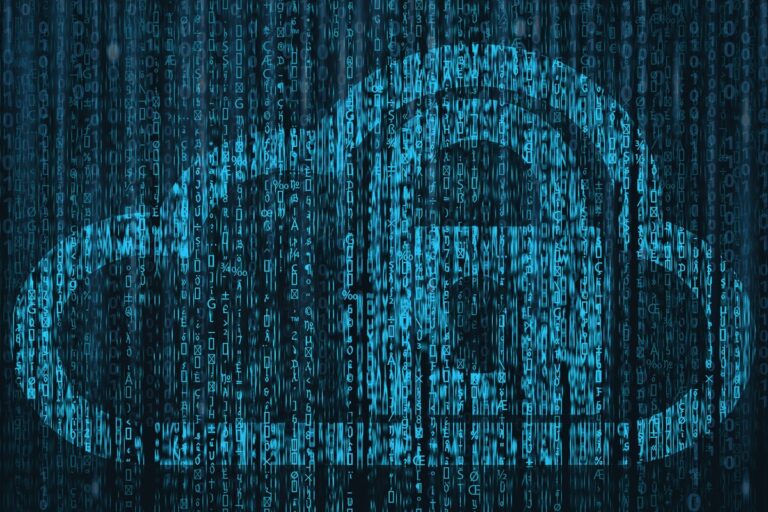 [ad_1] The Microsoft 365 Defender Research Team has warned users to be on their guard against a growing number of cyber attacks that abuse OAuth applications as part of the attack chain, after investigating an incident in which malicious OAuth apps were deployed on compromised cloud tenants, then used to take over Exchange servers… 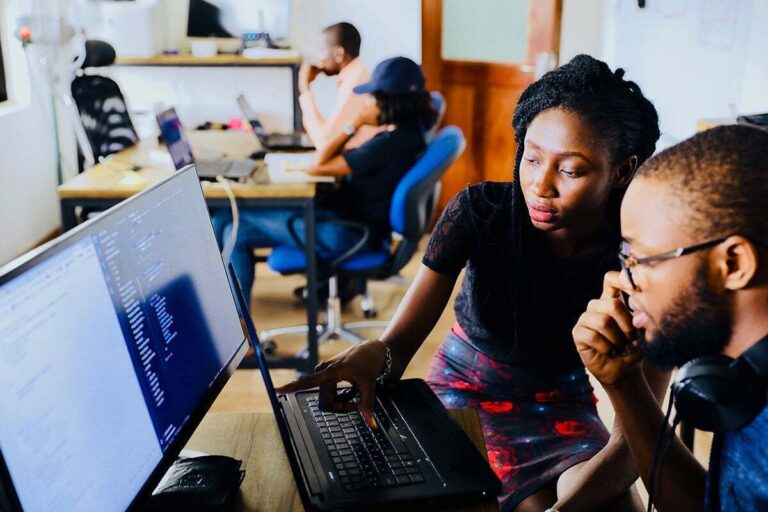