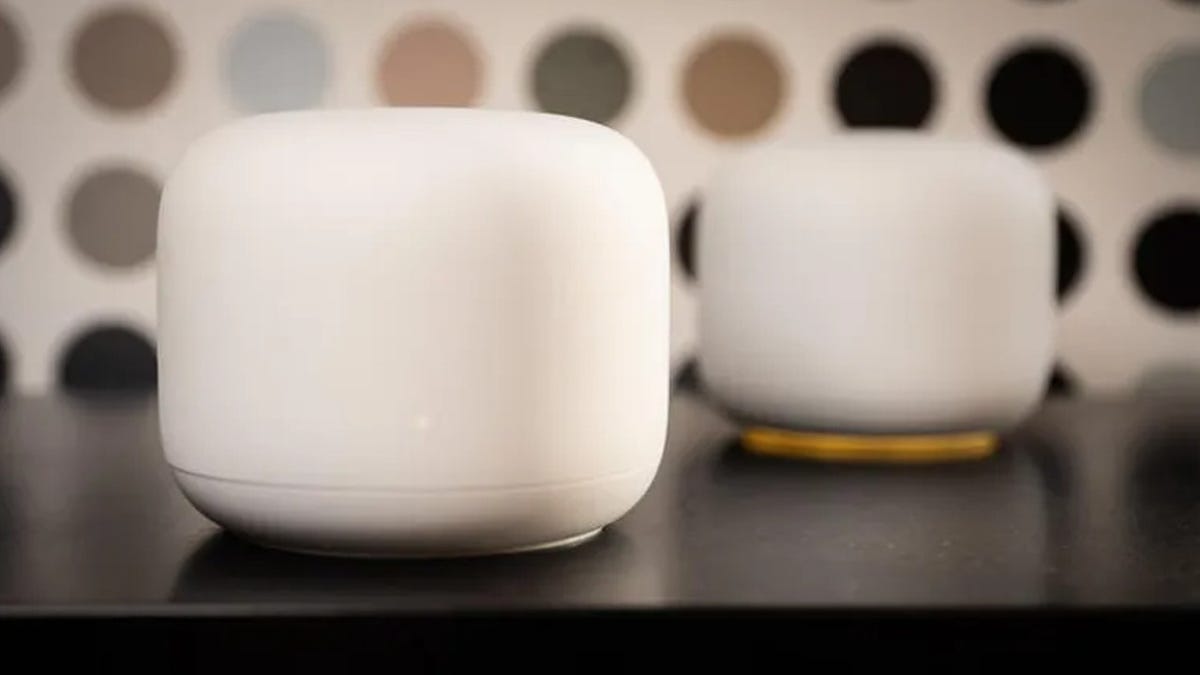 Like other Orbi systems, the Mini consists of a primary router, with either one or two additional satellites that are used to extend the range of the mesh network. Prices start at $299.99 for a system consisting of a router and one satellite. Both devices provide dual-band Wi-Fi 6 (802.11ax) running at 1.8Gbps, which isn’t going to win any awards but is still perfectly adequate for Zoom calls and some after-hours Netflix video or gaming action. Each device has four Gigabit Ethernet ports for wired connections, although the primary router will need to use one of those ports for your internet connection.

The Orbi Pro Mini is still relatively expensive for a dual-band system, but like other Orbi Pro models, the Mini stands out with additional features that cater specifically to business users. The key feature here is the ability to create four separate networks, each with its own password, which allows you to provide different levels of network access for admin and IT staff, as well as guests who may be visiting your office or other public venues. And, when working from home, you can reserve one network to ensure that your Zoom calls aren’t affected by family members bingeing on Netflix or the kids’ gaming console.