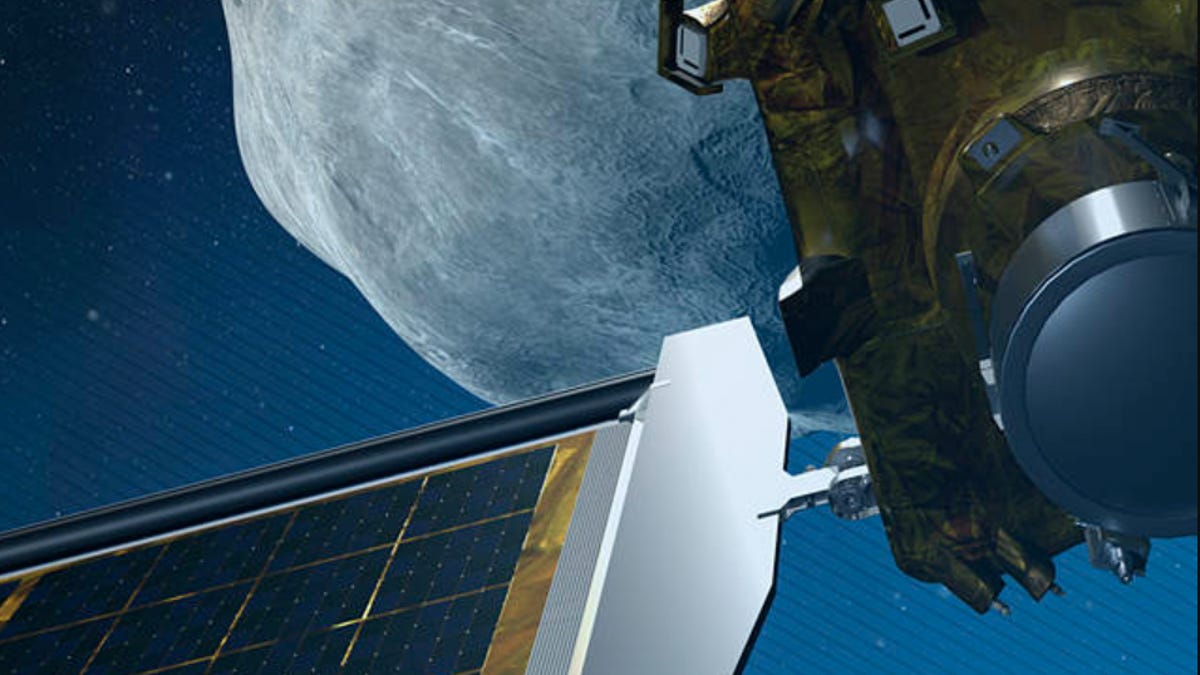 On Monday, NASA successfully launched a spacecraft into space and crashed it into the never-seen-before asteroid Dimorphos. The DART (Double Asteroid Redirection Test) mission captivated the attention of people globally as it was NASA’s first planetary defense mission, done with the purpose of preventing us from suffering the same fate as the dinosaurs – getting splatted by an asteroid.

But now that the crash has happened, what’s next for the DART mission? Do we know if it was successful? Can we sleep better at night?

The short answer is, yes.

“You can rest a little bit better,” Carolyn Ernst, DART DRACO instrument scientist at Johns Hopkins APL, said to ZDNET. “The first test that we did was a success.”

The DART mission has two major components. The first was seeing if NASA had the technology to send a spacecraft into space to hit a target asteroid that has never been seen before, and this part of the mission was a success. As seen on Monday, the spacecraft hit its target.

“You know, if you went up and you tried to move an asteroid to deflect it from hitting the Earth and it didn’t move, that’s not successful, right?” said Ernst.

Also: NASA: This is the weird sound of a meteoroid hitting Mars

That’s where the DART investigation team comes in. The team will spend the next six to 12 months, until major funding ceases, studying images and data to determine if the hit made a difference.

“What we need to do now is to figure out how much we actually deflected it… to really see how much of a push did we give it, and that can be a piece of the puzzle that informs how you would actually design a mission that was going to try to deflect something,” said Ernst.

This research is vital because, although there is no asteroid imminently threatening Earth, it is very likely that there will be one in the future.

Don’t worry – the odds of an asteroid crashing into Earth in our lifetime is unlikely, according to Ernst. But it’s always better to be safe than sorry, right? At least, I think that’s what the dinosaurs would have said.

“And of course, you know, the dinosaurs didn’t have the luxury of being able to put together a plan, but we have the capability to start, and so that’s what this is – the first step,” said Ernst.

To see how much the asteroid has actually moved post-impact, the team will be harnessing the power of its telescopes, including the James Webb Space Telescope, Hubble Space Telescope, and Lucy Space Probe. As those images come in, we will see them too, via NASA. On Thursday, NASA released detailed views of the DART impact in a press release. The Webb telescope captured images of the impact site before and after the collision.

Hubble captured images that show the movement of ejecta, the material that was ejected into the air after impact. The collaboration between both telescopes was a NASA milestone.

“For the first time, Webb and Hubble have simultaneously captured imagery from the same target in the cosmos: an asteroid that was impacted by a spacecraft after a seven-million-mile journey,” said NASA administrator Bill Nelson. “All of humanity eagerly awaits the discoveries to come from Webb, Hubble, and our ground-based telescopes – about the DART mission and beyond.”

Because of the telescopic images that have come in thus far, Ernst has a hunch that the second prong of the mission, actually moving the asteroid, was successful as well.

“Based on the amount of material that we see coming off in all of these telescopic observations, it seems like we did a big push,” said Ernst.

However, in order to find out for sure, the investigation team will be working hard in the following months to piece together the pieces of the puzzle to tell a greater story.

“In terms of what’s next, pulling all of those data together will be fascinating to see the story that they tell,” said Ernst.