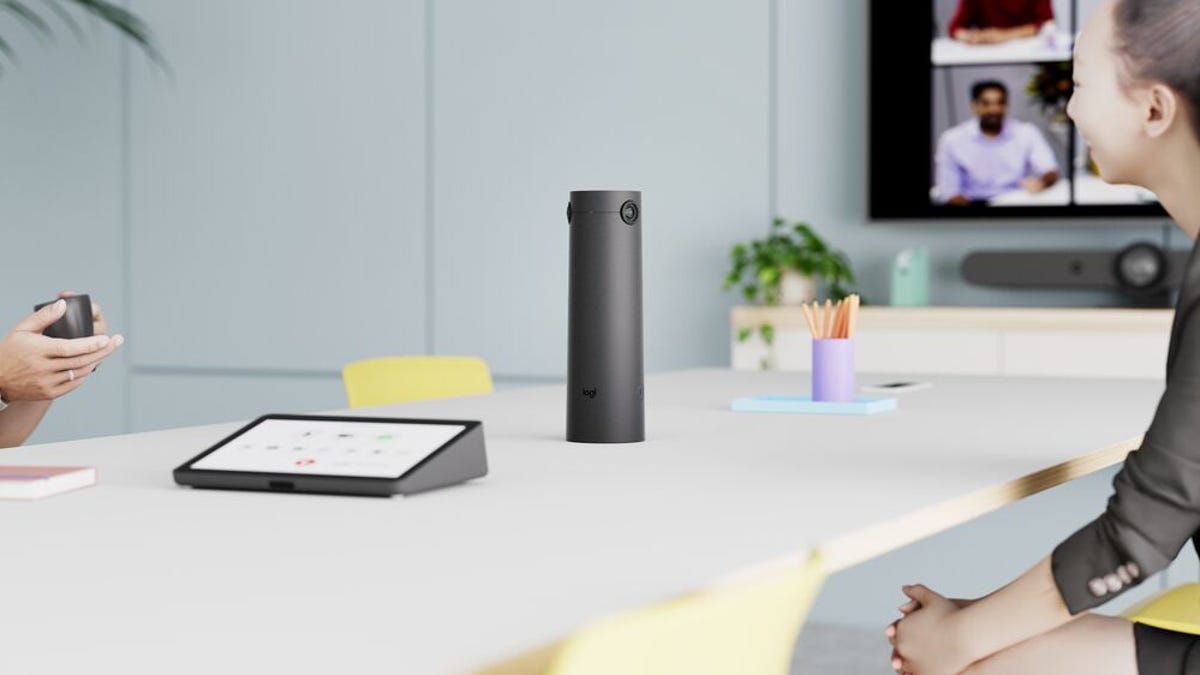 During the past two years, video meetings have evolved from all-remote, under lockdowns during the pandemic, to the current mix of remote and conference-room participants, as companies have adjusted to the new reality of hybrid-working practices.

This shift has highlighted the need for video-conferencing options that better accommodate remote participants – making them feel more ‘present’, rather than semi-detached observers who occasionally interact with a bunch of people sat around a meeting room table.

Logitech’s efforts in this area have included the Logitech Scribe whiteboard camera, and building more intelligence into video bars such as Rally Bar and Rally Bar Mini. Specifically, Speaker View mode in RightSight 2 detects and highlights the active speaker while showing a picture-in-picture inset of the meeting room. This will soon be joined by Grid View, which tracks all roundtable participants, whether they’re speaking or not, and shows them in a grid. However, this isn’t ideal when the conversation is among roundtable participants, who naturally turn to face each other rather than looking towards a video bar beneath a big wall-mounted screen.

Also: Four ways to get noticed in the changing world of work

Logitech considered 360-degree cameras, such as the Meeting Owl 3, but noted the opposite problem: when those around the table are talking to a remote participant on the big screen, a 360-degree camera shows people looking elsewhere.

Logitech’s answer is Logitech Sight, a smart tabletop camera that works in tandem with a video bar, thereby catering for both key perspectives: the front of the room (Rally Bar/Rally Bar Mini) and the meeting room table (Logitech Sight).

Logitech Sight’s dual lens 4K camera has a 315-degree field of view – omitting the segment pointing towards the front-of-room video bar – and uses its intelligence to pick up and track speakers. Logitech plans to add Smart Switching to RightSight, to select the best view depending on the audio source and the direction in which roundtable participants are facing. With seven beamforming microphones, a 2.3-metre/7.5-foot audio pickup range and support for daisy-chaining, Logitech Sight extends the joint video bar/tabletop camera solution to cover larger meeting rooms.

“We’re no longer all at home in equal-sized video boxes like we were during the height of the pandemic. In a hybrid work world, a mix of in-office and remote workers increases the challenge of delivering equitable experiences to everyone,” said Scott Wharton, general manager of Logitech Video Collaboration, in a statement.

“Logitech Sight, when used with Rally Bar or Rally Bar Mini, uses AI to tackle this problem with a model that is less Silicon Valley and more Hollywood – the art of using multiple camera angles and intelligent direction to bring remote participants off the sidelines and into the room,” Wharton continued. “Our customers have told us that this is one of the biggest hybrid work problems to solve to make ‘return to the office’ work better for teams. We believe, based on years of research and early customer feedback, that we’ve cracked the code on this must-win critical problem for organizations of all sizes.”

The cylindrical Logitech Sight, which stands 299mm (11.77in.) tall, can sit on a tabletop using a table or grommet mount, or attach to a tripod. It features three LED indicator lights, mic mute controls and a magnetic privacy shade that slides to cover the camera lenses. Power and connectivity is via Ethernet (RJ-45 ports, Cat 6 cables), and IT management via Logitech’s Sync application.

Logitech Sight will cost $1,999 or €2,399, and will be available in mid-2023. This may seem a long way off, but Logitech told ZDNET that, “Our introduction of Sight allows enterprise/business buyers to plan earlier (and better) for these redesigns. Since their buying cycles can take many months, we’ve announced this product early enough for Sight to factor into their planning and purchasing decisions.”

The 10 best webcams: Join your next Zoom call in HD 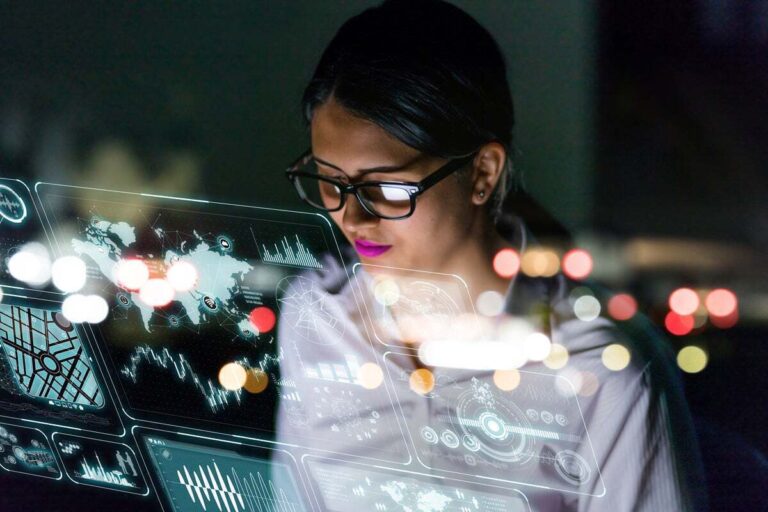 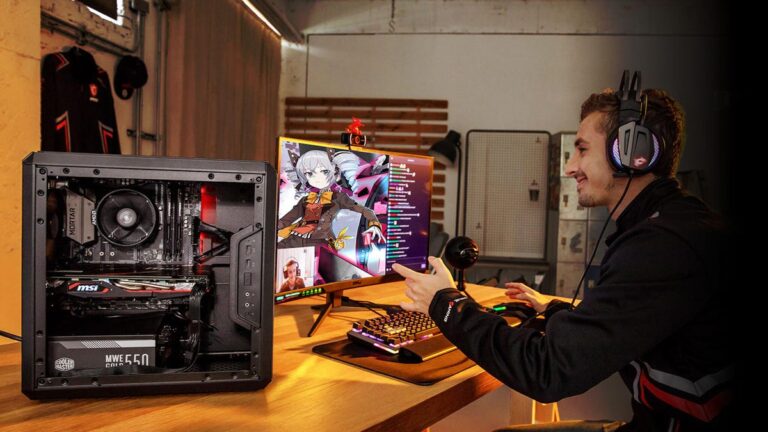 [ad_1] With the crypto market experiencing volatility, gaming GPUs are easier to find and at more reasonable price points.  While the Nvidia GeForce RTX 30 series graphics cards have established themselves as a sort of gold standard for gaming, AMD’s Radeon RX 6000 series cards, and even some older RTX 20 series models, are excellent,… 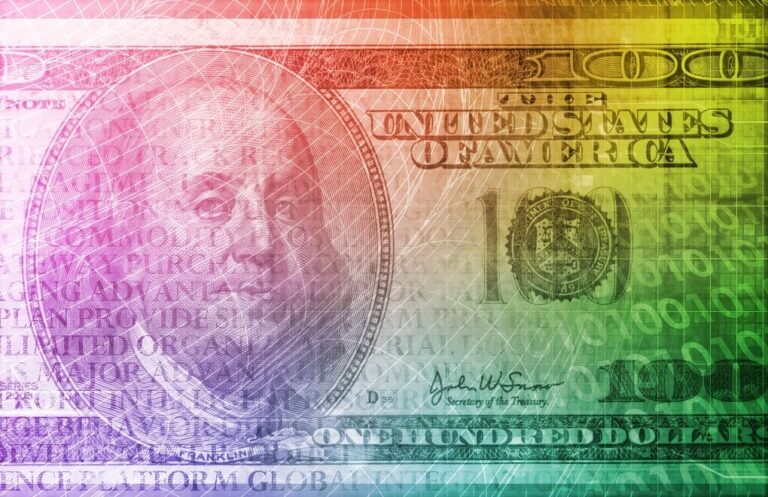 [ad_1] The expectations in the way younger generations engage or interact with a bank or financial institution (FI) is very different from that of previous generations. These digital native consumers expect instant decisions, personalized offers, and automated, digital experiences. This requires banks and FIs gain deeper insights from more data sources and AI and machine… 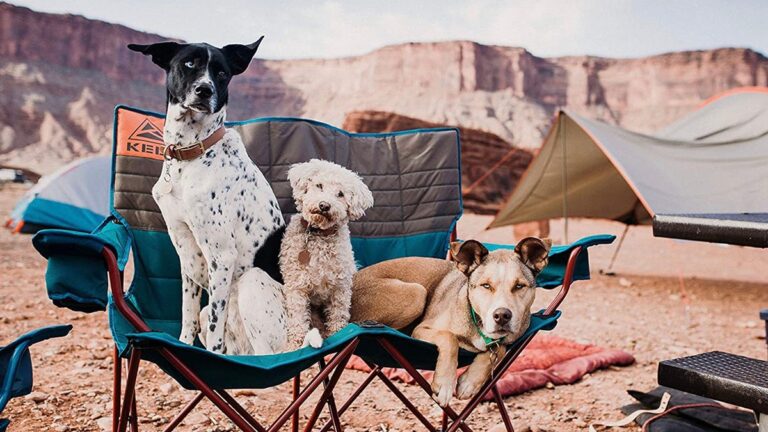 [ad_1] Going camping is a great pastime, but you need to bring a lot to make the experience comfortable. Your camping checklist should include a tent, a sleeping bag, a lantern, a packed cooler, and a camping chair so you can relax around your campsite. While many camping chairs are available, not all are comfortable,… 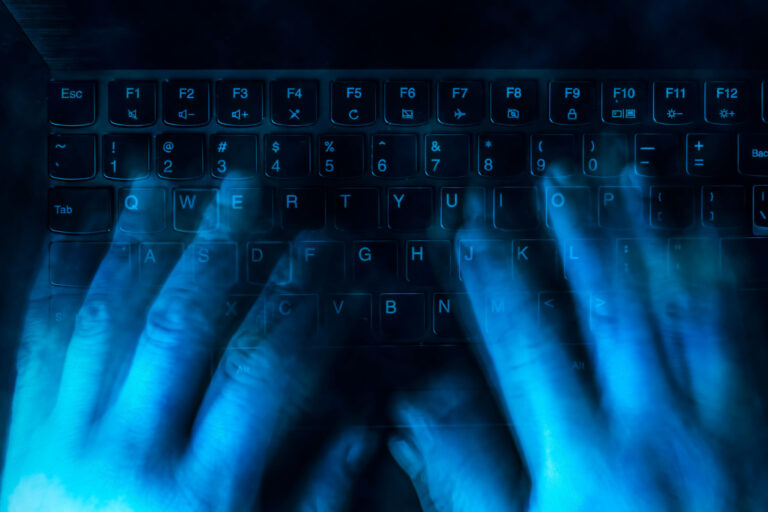 [ad_1] Like it or not, cyberspace is loaded with as many bad actors as a discount, all-you-can-eat dinner theatre. Motivation is a key element to keep in mind when considering bad actors, says Scott Riccon, principal consultant with global technology research and advisory firm ISG. “Financial, political, hacktivism, or personal interest can motivate bad actors’… 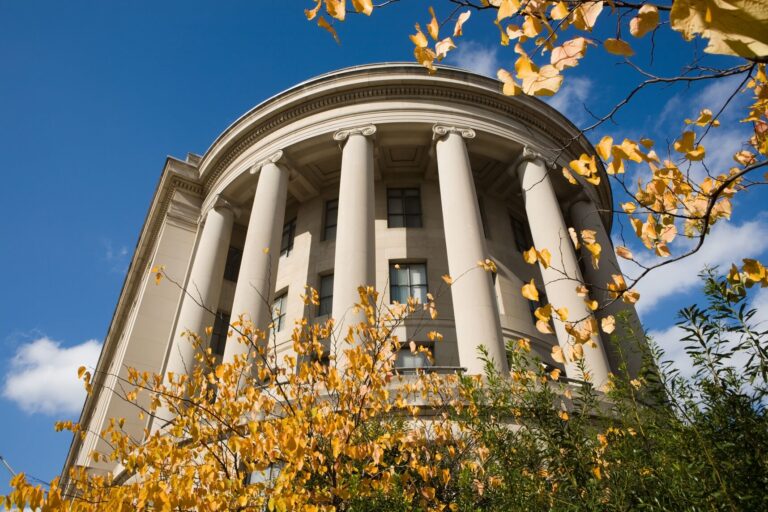 [ad_1] More regulatory oversight may come in the years ahead if the US Federal Trade Commission cracks down on data collection by companies. Privacy professionals and attorneys, respectively from the International Association of Privacy Professionals (IAPP) and Lowenstein Sandler, are weighing in on the announcement from the federal agency this month. The FTC said it…