The Alan Turing Institute has announced the formal launch of an AI Standards Hub that the government trialed in January 2022.

The institute has teamed up with the British Standards Institution (BSI) and the National Physical Laboratory (NPL) to form the hub, which is also supported by the Department for Digital, Culture, Media and Sport (DCMS) and the government’s office for artificial intelligence (AI).

The present government was formed on 6 September 2022, and so the launch of the hub is one of the first slew of initiatives that it publicly backs.

It is billed as part of the government’s 10-year national AI strategy, launched in September 2021.

The minister for technology and the digital economy, Damian Collins, who took up his position in August 2022 as part of outgoing prime minister Boris Johnson’s interim administration and supported Liz Truss to be leader of the Conservative Party in its leadership election, said: “Our National AI Strategy builds on the UK’s position at the forefront of artificial intelligence to fuel innovation and strengthen trust in this transformative technology.

“The hub’s launch sets the bar for the responsible creation, development and use of AI to unlock its full potential and drive growth across the country.”

Adrian Smith, director and chief executive of the Alan Turing Institute, said: “As artificial intelligence technologies play an increasingly crucial role across all sectors, it’s vital that the development and use of these technologies adheres to commonly agreed and ethically sound standards. This is why our new initiative is so important – it will support innovation and ensure that organisations and people are using AI responsibly.”

The Hub has an online platform, with information about existing AI standardisation efforts and related policy developments, and some capacity to engage with other users through a range of community features.

The Hub will also, said the ATI in a statement, seek to build a community around AI trustworthiness and the role of standards within it. It will offer training in the skills needed to get involved in standardisation efforts, as well as publish research and analysis about the topic.

Scott Steedman, director-general of standards at BSI, added: “As the UK’s National Standards Body, BSI is delighted to be playing a central role in the AI Standards Hub, a world-leading initiative to increase understanding of the standards that are supporting the deployment of AI technologies, and to inform the development of new standards. One of the most important of these for businesses of all sizes will be the AI management standard ISO/IEC 42001, which we will championing as a British Standard in the UK, and which will help companies take advantage of AI technologies in a responsible way.”

For the National Physical Laboratory, Sundeep Bhandari, strategy manager at the digital sector, said: “The launch of the AI Standards Hub signifies a coordinated UK effort to strengthen the UK’s contribution to the development of global AI technical standards. The hub provides an environment for our world-leading scientific researchers to take their work through from the lab to market and enables innovators to access, collaborate and create global standards.”

[ad_1] The European Union’s (EU’s) proposed Cyber Resilience Act will form the nucleus of a worldwide standard for connected devices and software that will impact far beyond the bloc’s borders, including in the UK, according to security experts. Laid out on 15 September 2022 by the European Commission (EC) – having been first announced…

[ad_1] Salesforce co-CEOs Marc Benioff and Bret Taylor proferred a real-time customer data platform called Genie as an engine of growth at the supplier’s Dreamforce customer and partner event in San Francisco. Benioff took a passing pot shot at rival SAP as he noted that Salesforce has surpassed the Germany-based enterprise applications provider in… 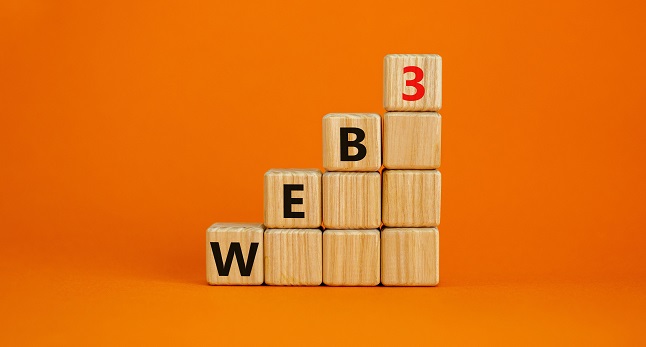 [ad_1] Web3 is the next-generation internet technology that supporters believe will redefine everyday digital experiences. With the help of cryptography and distributed-ledger technology, Web3 promises to create a user-owned and user-controlled internet. Numerous Web3 projects have already emerged, opening new opportunities in fields such as entertainment, retailing, financial services, gaming, and esports. Web3 will enable… 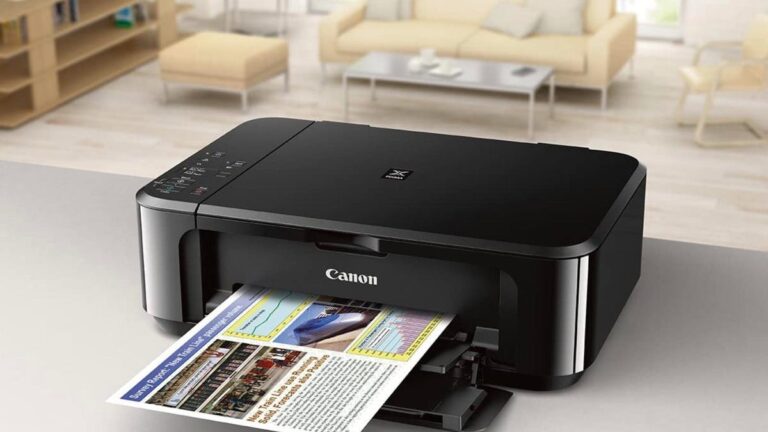 [ad_1] We’ve looked at many printers over the past few months. Most have been selected based on their usefulness in traditional workspaces and home offices. This time, however, we decided to take a look at printers most appropriate for home use, whether you need one for work, school, crafts, or general household operations. We’re trying…

[ad_1] Peter Duffy warned that there is a growing risk of electronic patient records and NHS staff communications being exposed to tampering efforts in disputes with managers and executives, citing alleged email falsification that has formed part of a long-running dispute with his ex-employer, the University Hospitals of Morecambe Bay NHS Trust (UHMBT). The… 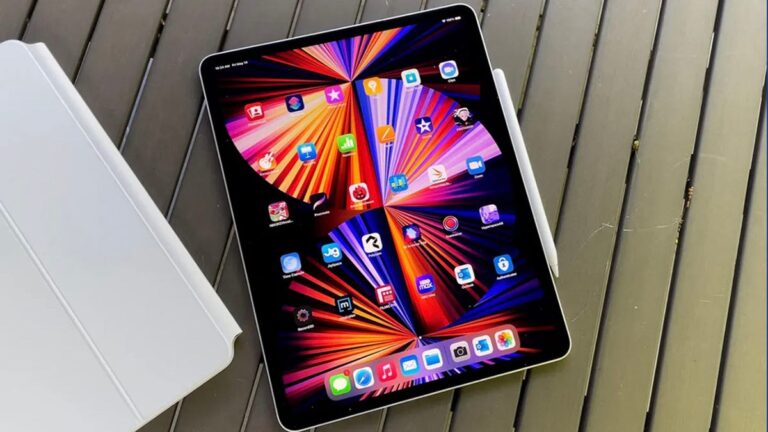