Only around a quarter of young people working in tech have had an “entirely positive” experience so far in the sector, according to Wiley Edge.

In a survey of 18 to 24 year olds in the UK (44% of whom work in tech) and business leaders from various industries, the skills and talent provider found that 21% of young people in the sector have had a “mostly negative” experience, despite 65% of businesses claiming they try hard to make their internal culture inclusive.

Tom Seymour, senior director of human resources (HR) at Wiley Edge, said: “Our findings indicate that it’s not the nature of the work itself that is an issue for most unhappy young tech employees. Instead, the research suggests that many businesses are still struggling to establish an inclusive, welcoming environment, which is having a negative impact on the wellbeing of their tech teams.”

Young people have claimed to be leaving the technology sector because of bad culture, and many employees believe more needs to be done to promote diversity in the industry.

For those who have enjoyed either all or some of their experience in the sector, 28% said that they enjoyed the work they were doing and found it interesting, and 20% said they felt welcomed by their colleagues.

But only 20% said they liked the internal culture at the company they work at, with women 22% less likely to state that they enjoy the culture at their place of work.

This figure changes depending on gender, with only 4% of young men saying the sector is too male-dominated, compared with 19% of young women.

Almost half of younger people in the tech sector have at some point felt uncomfortable at work because of their gender, ethnicity, background or neurodivergence.

Young people not already in the sector claimed they’re not confident about how to make tech their career, with a number of misconceptions about what is involved in a tech career still acting as a deterrent.

Almost 15% of the young people asked who were not already in the sector said they know nothing about tech careers, with 29% believing they don’t have the right qualifications for a job in the sector.

Almost 15% of women said that a lack of role models puts them off entering the sector, compared with only 8% of men.

Almost a quarter of young people from a black background pointed out a lack of relatable role models in the sector.

Almost 20% of business leaders said they had actually received complaints that diversity and inclusion initiatives were not good enough. But 36% of business leaders said one of the reasons they are working on diversity and inclusion in the workplace is to make their company look good, with only 23% said they are working on it because it’s the right thing to do.

More than half of businesses said they struggle to recruit young people from diverse backgrounds, although 60% said they are more likely to only hire graduates from top universities, and 64% said they’re finding it hard to retain underrepresented people once they’ve joined – 27% of young people who have thought about leaving a tech role said it was because of a lack of feeling like they belong in the company.

Daniele Grassi, vice-president and chief operating ffficer at Wiley Edge, said in the report that “current tactics” for encouraging young people into the technology sector aren’t working, despite employers looking for tech talent at a higher rate than other types of roles.

For example, Wiley Edge found only a quarter of companies have “exit interviews” or feedback from past employees, suggesting businesses are not giving themselves the opportunity to rectify possible mistakes.

Seymour added: “In our experience, many businesses are becoming increasingly aware of the importance of an effective diversity, equity, and inclusion (DE&I) strategy. However, this research shows it’s not necessarily a given that these values will filter down into every team.

“It’s vital to ensure that a business’s culture and values are consistently embodied by those in senior leadership and management positions, with any inappropriate behaviour dealt with quickly and decisively.” 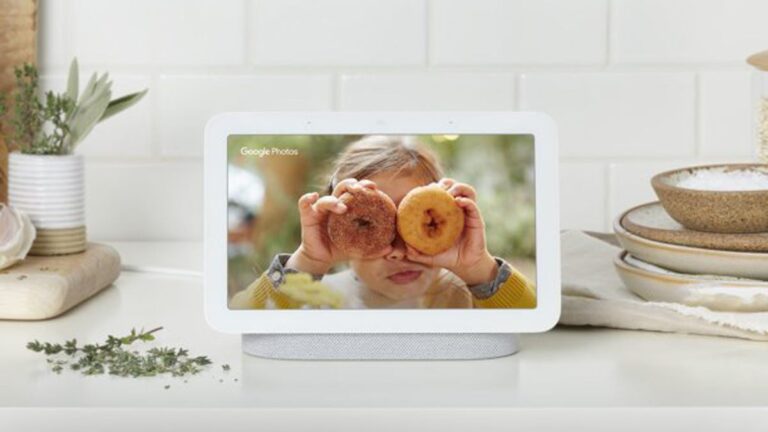 [ad_1] Walmart Whether you’re starting to build your smart home or expanding upon your current setup, the Google Nest System is a great contender for the best smart home hub. During Walmart’s Rollback Days, you can score a Google Nest Hub 2 dropped by $45, and you can score one for only $55. The Google… 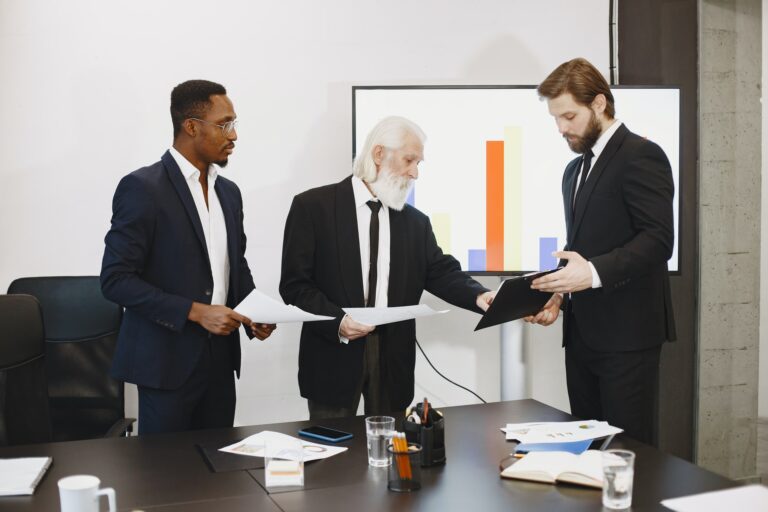 [ad_1] Business Stereotypes The “Business Stereotype” is a phenomenon that arises in organizations. It is an idea or concept about how people want to perceive their peers, but it is not truly accurate. Even though business stereotypes may be posited as truths, they are false and often distorting. Dr. Jordan Sudberg, “The purpose of the… 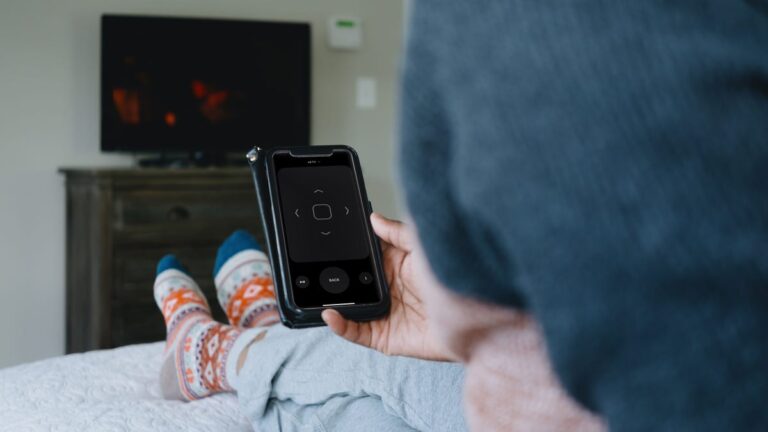 [ad_1] Image: Grace Cary via Getty Images – Illustration: Maria Diaz / ZDNET Every time the Roku, Fire TV or regular television remote gets lost in between the couch cushions or tossed somewhere by a toddler, I’m looking for the individual manufacturer’s app to control the TV. But, if you’ve got a compatible smart TV,… 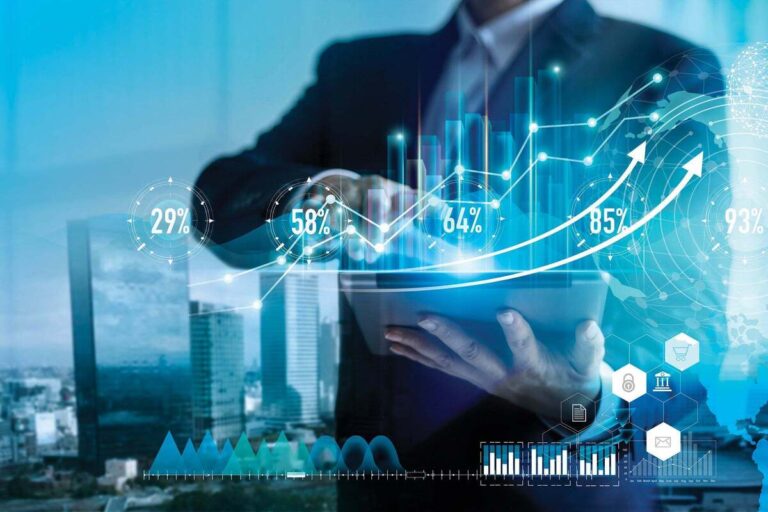 [ad_1] With enterprise customers unwilling to commit to big expenditures because of the unstable economy, SAS on Tuesday said that it is making its Viya analytics suite available on Microsoft’s Azure Marketplace to help enterprise users access all features of the suite in a pay-as-you-go model. “The availability of Viya on the Azure Marketplace gives… 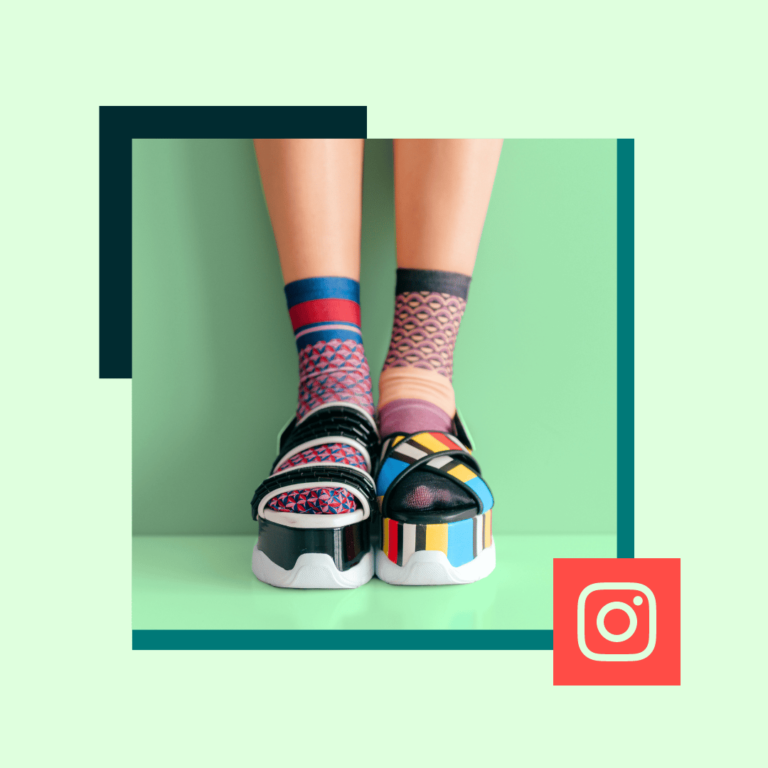 [ad_1] If you’re like most Instagram users, you probably only track a handful of Instagram metrics. Maybe you check how many likes and comments your posts get, or how many followers you’ve gained in the last month. But do you really know which Instagram metrics matter and which don’t? In this blog post, we’ll take… 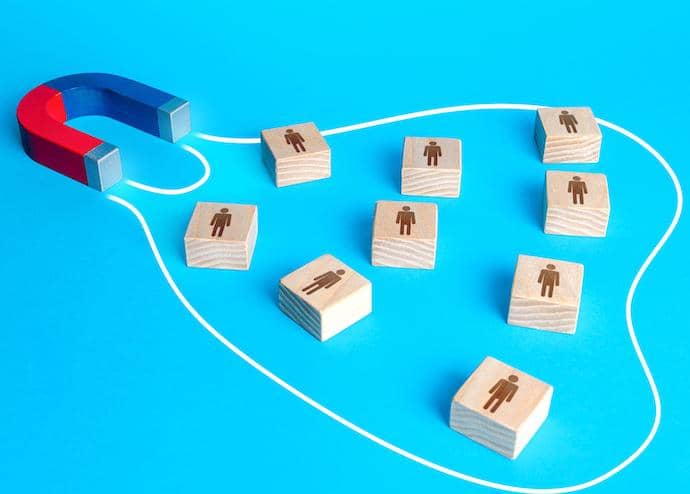 [ad_1] The volatility of today’s job market has become synonymous with phrases like “The Great Reshuffle,” “The Great Resignation,” and “The Big Quit” — and for good reason. While the Bureau of Labor Statistics reported a record 9.3 million job openings in April alone, IBM finds that one in four workers will jump roles for…