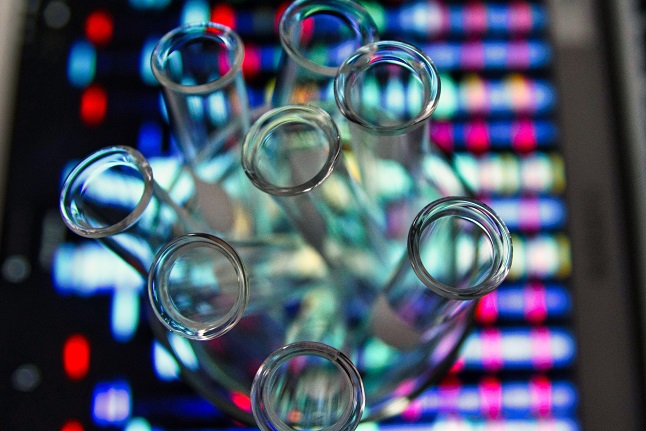 According to career search firm Zippia, computer speed and power are growing exponentially, with the artificial intelligence sector growing at a clip of 16.4% each year. Plus, there are 1.35 million tech startups spewing out new technology around the world. This doesn’t begin to account for the deluge of new applications, technology solutions, IoT devices, network protocols and security measures that are also coming online.

Given this burgeoning technology field, it’s difficult for IT organizations to keep up with what’s coming down the pipeline and how it will fit into an IT infrastructure in the future. This makes CIOs dream of having a separate research and development (R&D) function within IT that is dedicated to researching new technologies, making recommendations for which technologies to adopt, and piloting these technologies. The problem is, there just isn’t enough time and resources for dedicated R&D.

How IT Handles R&D Now

Most IT departments do not have a dedicated R&D function.

They still research new technologies that they believe can help the company, but they do it by enlisting the services of their top experts to look into new technologies and to make recommendations for further research or even for budget dollars.

Under this system, some R&D gets addressed, but not all of it.

The issue is time, because the very people who are asked to research new technologies are also the ones who are most in demand for daily IT work and the coaching of other staffers.

The end result is that future-looking projects get deferred, and the time just isn’t there to research all of the technologies that need to be researched.

Do You Want to Have an R&D Discussion?

It would be nice to have a dedicated R&D group within IT, but a second “thought point” for CIOs is whether they even want to broach the idea of creating a separate R&D function for their organizations! Would the CEO or the board understand the need for one? Would other departments also demand a similar function if IT gets one?

In most cases, a CIO will decide that there are too many obstacles that stand in the way of establishing a dedicated R&D function in IT. Instead, the CIO focuses on other battles, such as the need for more headcount in areas of production. Consequently, R&D work stays with a few senior staff members who address R&D when they can find the time to do it.

Given some of those natural obstacles, just when would you want to advocate for a dedicated R&D function? Here are several examples of when a separate R&D IT function pays off for both IT and the enterprise as a whole:

Startups. Being a startup company is all about having a unique technology that you believe will distinguish your company and help it to flourish. The founder-technology guru of a technology startup is usually challenged to be a manager.

Very quickly, startups hire an outside manager to oversee the daily production work while the founder-innovator heads up a dedicated R&D group. Since the company’s success depends upon the R&D, there is no debate about valuing R&D.

Corporate spinoffs. Over the past 15 years, many established companies, most notably in the financial sector, have developed their own technology-oriented spinoffs and product lines.

The conversation begins with the CEO, the board of directors, and key stakeholders. They agree that there is such a compelling revenue and/or market opportunity for a new technology-driven product that it warrants a separate R&D team that is sequestered from normal IT so it can concentrate on new product development.

If the product succeeds, this core R&D team often is appointed to head a newly created subsidiary company or a product line. In other implementation strategies, the original R&D team is redeployed to new projects while managerial personnel head up the new company or product line.

Technology companies that are early adopters. Companies whose life blood is technology recognize the importance of R&D as a competitive advantage, and they invest in it. A technology-driven company can be an e-commerce store, a credit card provider, a brokerage institution, or a pharmaceutical or biosciences company. It can be a trucking company that has decided that it wants to commercialize an internally developed logistics system for sale to others.

In each of these and many other cases, a premium is placed on technology innovation. This makes it easier for a CIO to approach the CEO or the board with a request for a separate R&D function within IT.

Having a dedicated R&D function within IT isn’t for everyone, but for those who discover a compelling argument, an IT R&D group can bring many down-the-road projects to life quickly, delving enormous competitive advantages to an organization.

The key will always be in assessing the appetite of the board, the CEO, and key stakeholders for a separate IT R&D group, and then determining whether the time and the circumstances are right to fight for it.

[ad_1] Three Spanish nationals have been extradited from Spain to France to face charges that they supplied EncroChat encrypted phones that were used by organised crime groups. French public prosecutors argue that the distributors were complicit in the activities of organised criminals who had used EncroChat mobile phones for drug sales and money laundering….

[ad_1] Finally, a new feature from Instagram that makes our lives easier. If you’ve been intimidated by Reels, the new Instagram Reels templates will be your new bffs. With Instagram’s significant shift towards short-form video, Reels are now a primary focus of most marketers’ Instagram strategies. An Instagram survey revealed that 91% of users watch… 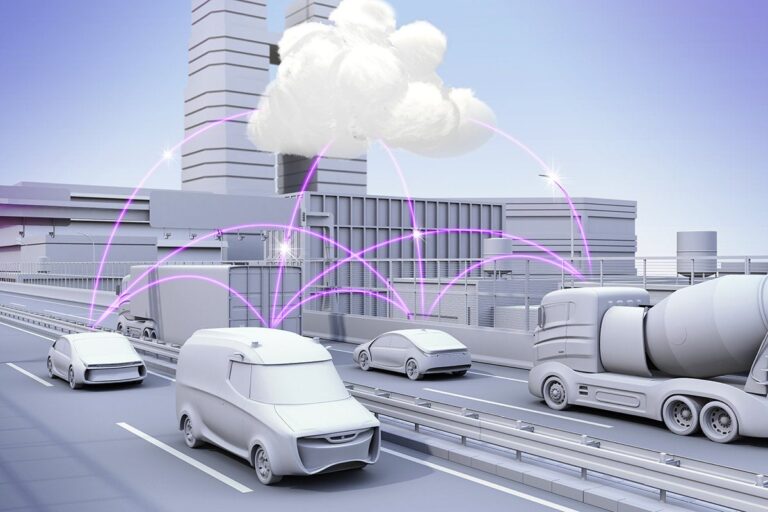 [ad_1] As this article from The Wall Street Journal points out (behind a paywall), automobiles are becoming the focus of technology providers, including cloud providers. If you’ve been paying attention, you’ve realized that cars are becoming software-defined. Any Tesla owner can tell you about some new capability or feature that was part of a software…

[ad_1] Salesforce co-CEOs Marc Benioff and Bret Taylor proferred a real-time customer data platform called Genie as an engine of growth at the supplier’s Dreamforce customer and partner event in San Francisco. Benioff took a passing pot shot at rival SAP as he noted that Salesforce has surpassed the Germany-based enterprise applications provider in… 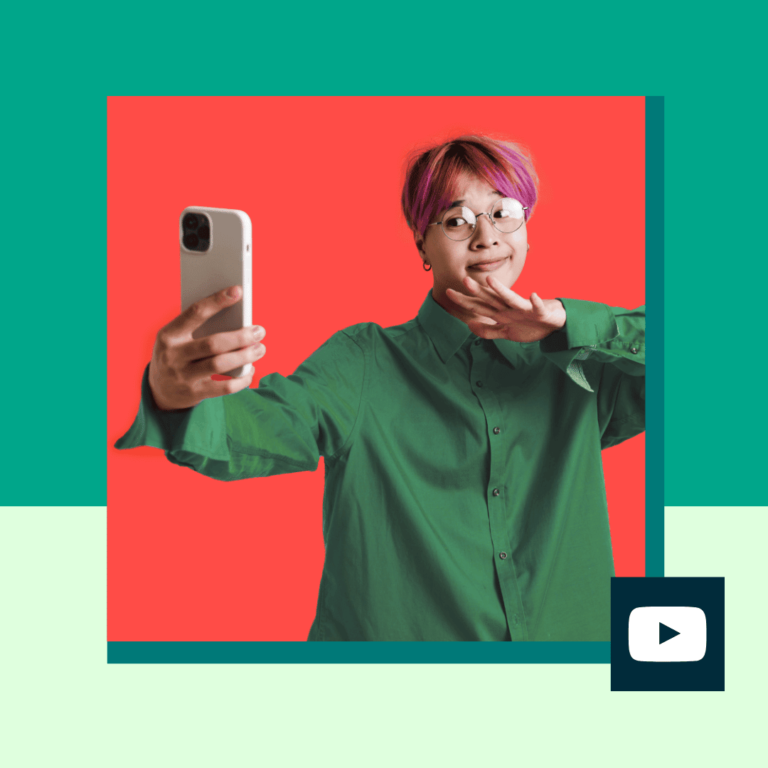 [ad_1] Since launching in 2005, YouTube has been home to countless video trends and many forms of entertainment. Who remembers Charlie Bit My Finger, David After Dentist, and the still very relevant Leave Britney Alone? Now, the team behind one of the most visited websites in the world has hopped on the short-form video bandwagon… 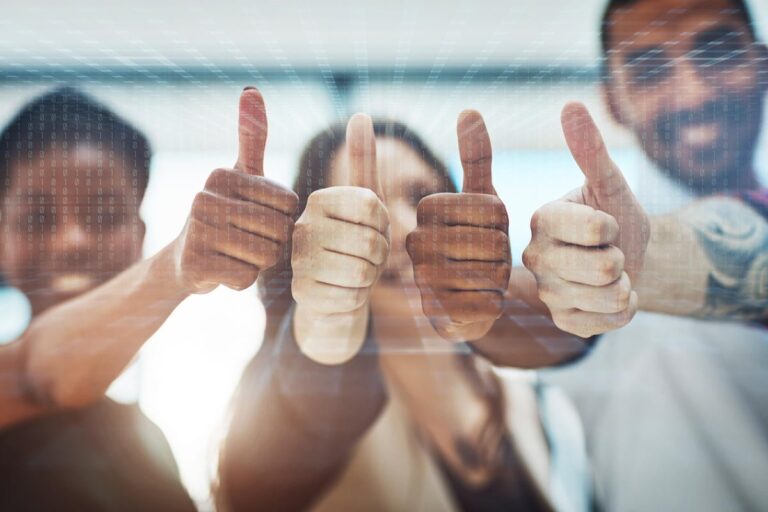 [ad_1] C++ is a general-purpose systems programming language that is now more than 40 years old, having been designed in 1979. Far from losing steam, C++ still ranks near the top of multiple programming language popularity indexes. Smoothing the path to C++ usage is broad support for the language among the makers of IDEs, editors,…