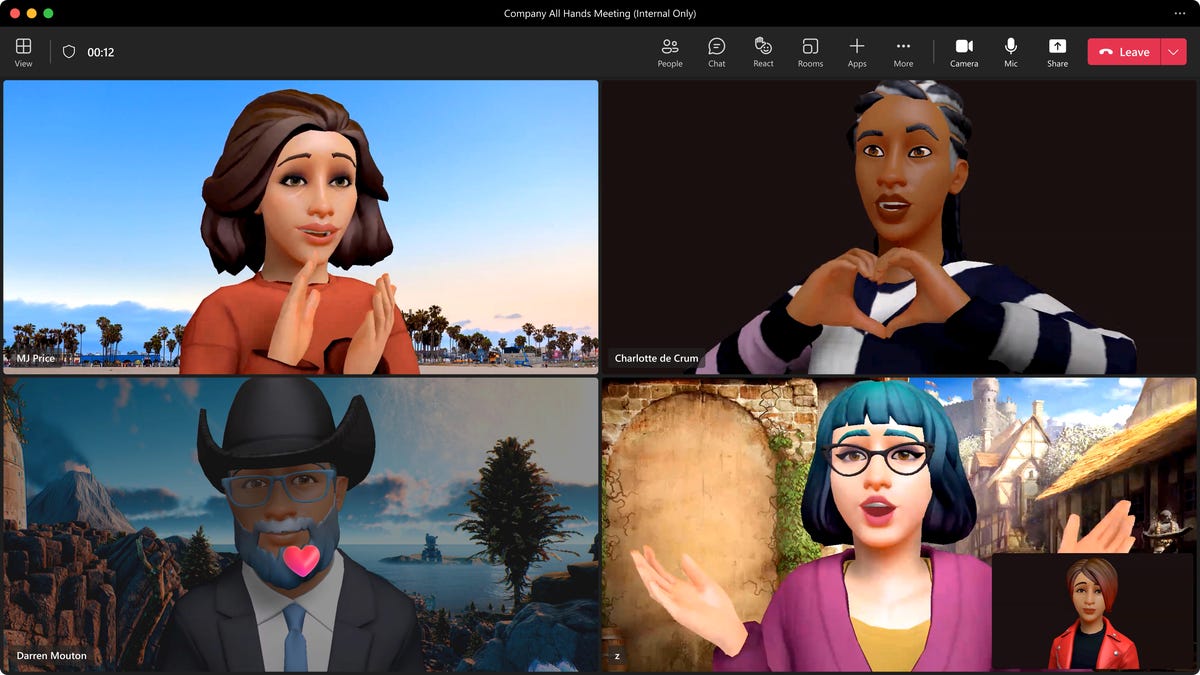 Microsoft plans to introduce in December 2022 in preview a new “Teams Premium” add-on with more personalization, AI functionality and security features built-in. The company also announced on October 12, the first day of its Ignite 2022 conference, that its promised Teams Mesh avatars are now available in private preview.

The Teams Premium add-on will include features that Microsoft officials said will be of interest to all kinds of meeting participants and organizers — whether they’re engaging in 1-on-1s, virtual appointments, or town halls and webinars.

Teams Premium features will begin to roll out in December 2022 as a part of Teams Premium preview, with general availability scheduled for February 2023. (Availability of new AI capabilities, such as intelligent meetings, will begin rolling out in the first half of 2023.)  At this point, Microsoft execs are estimating the Teams Premium add-on will cost $10 per user per month once it’s generally available.

Among the features slated to be part of Premium are:

Meeting Guides: Meant to help users pick the right meeting experience (client call, brainstorm meeting, help desk support, etc.). IT admins will be able to customize and manage this feature, so that options will be preset for particular meeting types.
Branding: Teams users can brand meeting experiences with custom logos, backgrounds for the Teams lobby and custom scenes for Together Mode.
Intelligent recap: Users will get personalized highlights from Teams meetings.
AI-generated tasks: Action items are automatically assigned from meetings.
Personalized insights: Call outs for times in a meeting when a user’s name was mentioned, screens are shared and when people join and leave.
Intelligent search: Search for transcripts will get more features like suggested speakers to help find specific points for reference.
Live translations for captions: Available in 40 spoken languages
Advanced meeting protection: Users will get tools for better securing confidential meetings, such as board meetings, financial discussions or product launch plans. This will include watermarking to deter leaks and limiting who can record and more. Microsoft 365 E5 customers will be able to leverage existing Microsoft Purview Information Protection sensitivity labels to automatically apply relevant meeting protection options.
Advanced webinars: Will include features like registration waitlist and manual approvals, automated reminder emails, a virtual green room for hosts and presenters and the ability to manage what attendees see.
Advanced virtual appointments: Extra features such as pre-appointment SMS reminders, a branded lobby experience and post-appointment follow-ups.

In other Teams news announced at Ignite today, Microsoft is making the Teams Mesh avatars which the company first showed off a year ago, available for use in regular Teams meetings. (In order to get access to the avatars, which are in preview, users need to be part of the Teams Technical Access Program or to sign up to be considered for the private preview.)

Mesh avatars will allow users to create up to three customized, animated version of themselves which they can use when they don’t want to turn on their cameras for virtual meetings. Users can customize their avatars’ wardrobe, physical attributes and more. Earlier this week, Microsoft announced plans to integrate its Teams Mesh avatars with Meta avatars as part of an agreement with Meta involving that company’s new Meta Quest devices.

And in more news around improving meetings, Microsoft also announced today at Ignite a new Microsoft 365 app called Microsoft Places. Places — “coming soon in preview,” officials said — provides a way to help businesses better integrate remote/hybrid/in-person workspaces. It will include a dashboard view of which days people on teams will be in the office; an indicator of team members’ physical locations (office/remote/mobile); guidance on commute times; navigation aids for helping find office locations; improved room booking technology and more. Places will be available some time in 2023, officials said, and will be integrated with other Microsoft 365 apps as well as with Teams Rooms. 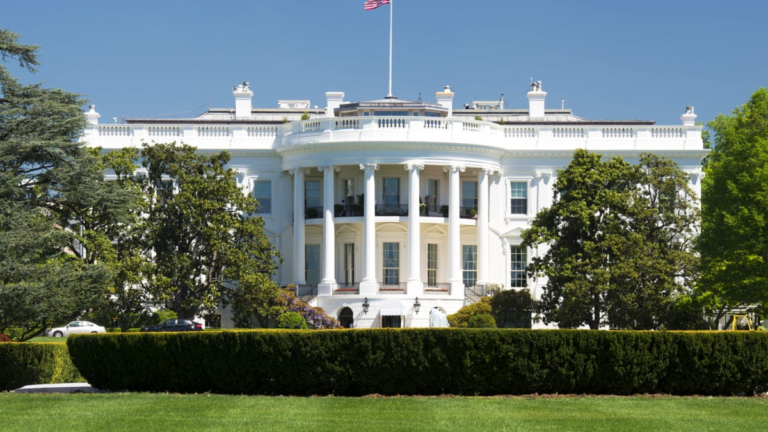 [ad_1] Andrea Izzotti — Shutterstock As technology continues to evolve, so does the gray area where new innovations are not covered by legislation. Artificial intelligence is a prime example. Yet increasingly, AI is being incorporated into everyday life, making guidelines and boundaries more necessary than ever before. Today, the White House has released a “Blueprint…

[ad_1] London innovation hub Plexal has selected 35 startups and scaleups to join the second cohort of its Cyber Runway accelerator, the largest government-backed programme of its kind in the UK. Plexal, which opened applications to the second cohort in July 2022, initially hoped to onboard up to 100 startups into the programme –…

[ad_1] The attackers who broke into the systems of multinational hospitality operator IHG Hotels & Resorts at the beginning of September 2022 have claimed they attempted to stage a ransomware attack but instead used a data wiper malware to wreak havoc. The attack rendered parts of IHG’s customer-facing website inoperable for a time, causing disruption… 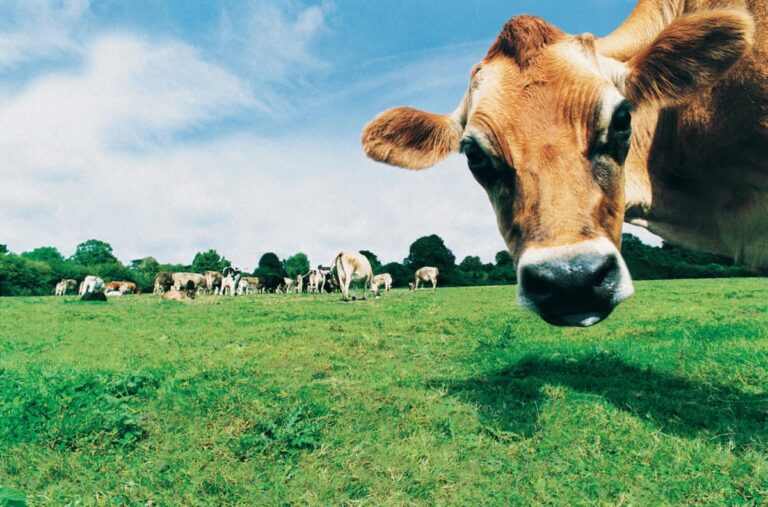 [ad_1] Is it time to retire the legacy C and C++ programming languages, and turn to the high-flying Rust language instead? A prominent Microsoft official believes so. In a tweet on September 19, Mark Russinovich, CTO of Microsoft Azure, suggested that the day has come to move to Rust for new development not involving garbage… 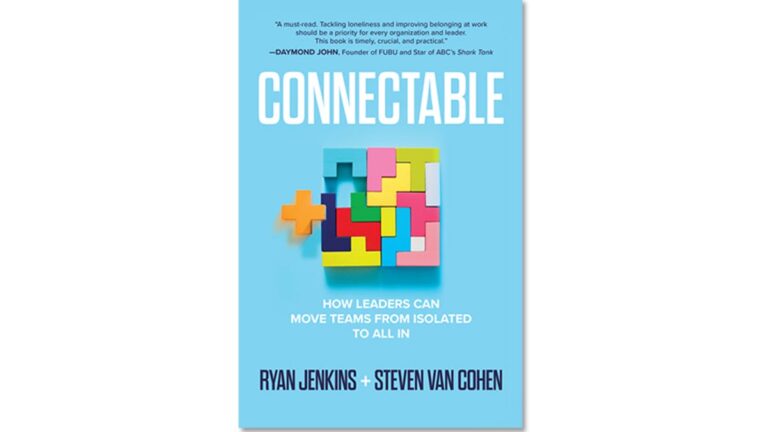 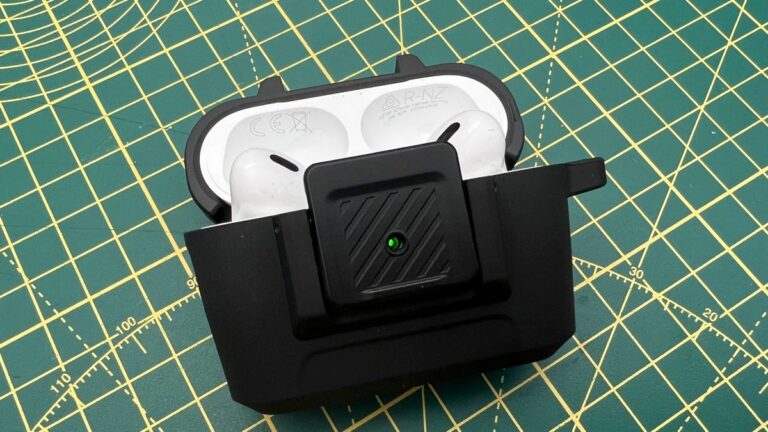 [ad_1] Spigen Lock Fit AirPods Pro case. Adrian Kingsley-Hughes/ZDNET I like my new AirPods Pro. I like them a lot. The new second-generation earbuds from Apple are a huge step forward over the previous models in terms of comfort, sound quality, and advanced features like noise cancellation. But there’s a problem with the AirPods Pro….