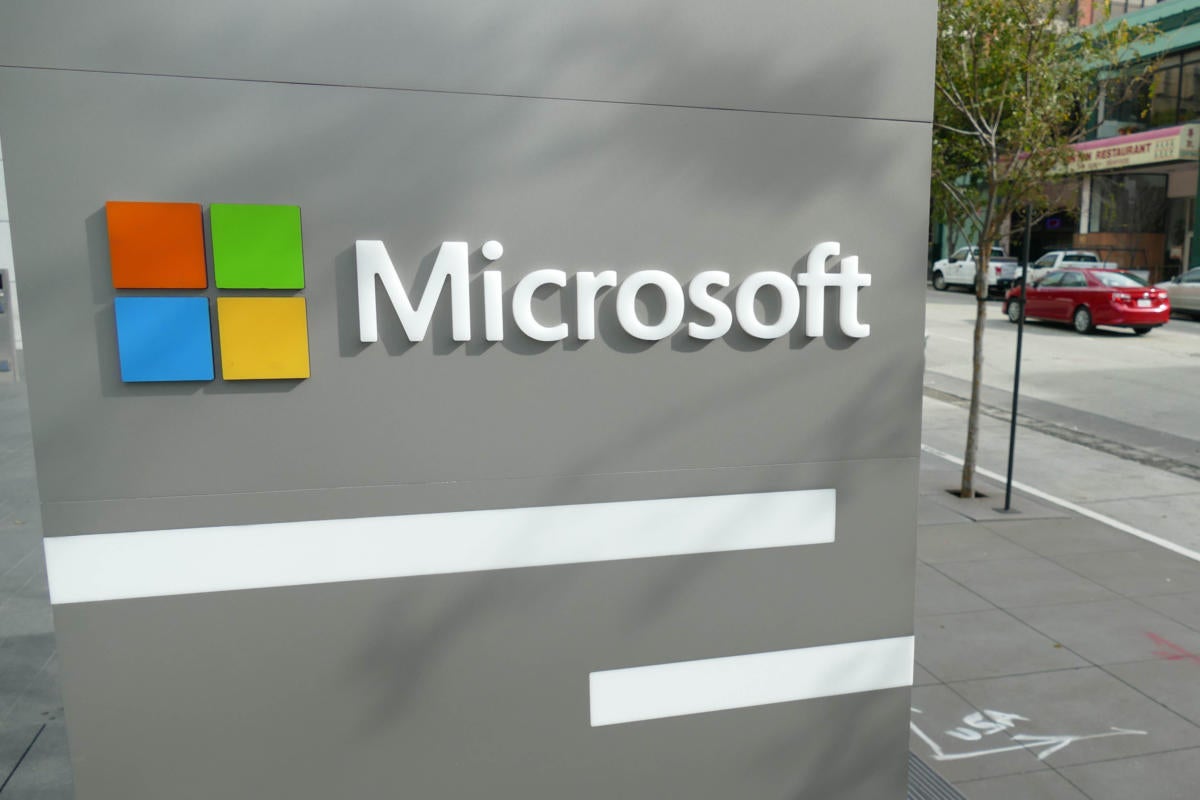 Microsoft on Wednesday kicked off its annual Ignite conference with multiple updates to Azure cloud services including additions to its Dev Box developer environment, PostgreSQL support for Cosmos DB, invite-only access to the DALL·E 2 OpenAI image-generating software, expansion of the Azure Hybrid Benefit program, and a cost saving plan for compute.

The announcements are part of Microsoft’s overall strategy to position Azure as a developer’s hub, with a growing array of developer tools.

Microsoft Dev Box, which was first showcased in August and continues to remain in preview, is a service that provides cloud-based, ready-to-code virtual workstations.

“We’re announcing Visual Studio images for Microsoft Dev Box… With Visual Studio available as soon as a developer creates a dev box, developers can save time and focus on coding what matters,’’ the company said in a statement, without indicating when the product would be made generally available.

Typically, developers need to download Visual Studio, an Integrated Development Environment, (also known as an IDE), and configure it so that it has the settings they need to write code, said Arnal Dayaratna, research vice president of software development at IDC.

“This process of downloading and configuring an IDE is time consuming and can involve a tremendous amount of manual work on the part of a developer, prior to writing a single line of code,” Dayaratna added.

In contrast, Dev Box offers a managed development environment that organizations can preconfigure, so that developers do not need to shoulder the responsibility of installing and configuring developer tools, and this results in accelerating the development process, the analyst explained.

Rival cloud service providers, according to Dayaratna, do not have a feature similar to Dev Box.

As more enterprises shift their data from legacy to open-source databases in the cloud, major cloud service providers such as Microsoft, Google and Amazon Web Services (AWS) have been offering database services with PostgreSQL support due to its rising popularity, analysts said.

Some PostgreSQL-supported databases currently on offer include Amazon Aurora, Google’s   AlloyDB and Azure Database for PostgreSQL.

Microsoft’s reason to add PostgreSQL support can be attributed to the demand by enterprise customers to be offered a blended data management platform covering both structured (PostgreSQL) and unstructured (Cosmos itself is a document DBMS) data, said Carl Olofson, research vice president at IDC.

“We see this (PostgreSQL support for Cosmos DB) blending more in the analytic side of things, but I think this is part of Microsoft’s effort to present a unified data management framework for the cloud (e.g., Microsoft Azure),” Olofson added.

Support for the widely used PostgreSQL will increase the developer base for Cosmos DB, according to Constellation Research’s principal analyst Doug Henschen.

“In times when there are few developers available, the addition of PostgreSQL support will be beneficial to enterprises. This means that for a specific project, time to go live is shortened, as developers do not need to learn (new) tooling,” Henschen added.

Cosmos DB, which can function as a NoSQL document database, a SQL relational store or a graph database, was updated at Ignite 2021 to be made available in a serverless manner along with the option of availing a free tier.

Microsoft is also allowing invite-only access to the DALL·E 2 image-generating  AI model—part of Azure OpenAI—which in turn is a part of the Azure AI service, in order to test it and  get closer to real-world use of  AI.

Microsoft is allowing access to the model to learn about more real world use cases for AI while iterating on safety, said Ritu Jyoti, group vice president of research at IDC.

“They are continuing to research how AI systems, like DALL-E 2, might reflect biases in its training data and different ways in which they can address them. If not used carefully, it can generate inaccurate images or ones of a narrow scope, excluding specific ethnic groups or disregarding traits that might lead to bias,” Jyoti added.

DALL·E 2 offers a potential tool for creation or visualization in fields such as engineering and architecture, Jyoti further said, adding that that the model can be used to generate datasets to augment machine learning training.

As part of the announcements at Ignite 2022, Microsoft has also updated several of its cloud pricing programs, with the inclusion of the expansion of Azure Hybrid Benefit and a cost saving plan for compute.

Azure Hybrid Benefit, which is a licensing benefit targeted at enterprises to reduce the costs of running workloads in the cloud under the company’s multicloud bridge management service Azure Arc, will now include the Azure Kubernetes Service (AKS), Microsoft said in a statement.

The inclusion will allow enterprises to deploy the Azure Kubernetes Service on Azure Stack HCI or Windows Server at data centers or edge environments at no additional cost, the company added.

Other updates include the general availability of the SAP Change Capture Data (CDC) Connector in Azure Data Factory and the Azure Automanage Service.

Azure Automanage, which is an autoconfigure services designed to enable best practices for systems configuration, according to the company, is now available for Azure virtual machines (VMs) and Arc-enabled servers across Azure, on-premises and other clouds.

Further, Microsoft has introduced a new Azure savings plan for compute that it says can better save cost on compute services when compared to pay-as-you-go prices.

Incremental Azure updates from the company include the availability of Nutanix Cloud Clusters on Azure and availability of the Azure VMware solution across 24 regions globally.

[ad_1] Microsoft has issued fixes for a total of 85 newly discovered common vulnerabilities and exposures (CVEs) in its October Patch Tuesday drop, among them a single zero-day vulnerability, but has not yet moved to patch two other zero-days discovered in Exchange Server in September, raising eyebrows in the community. The two vulnerabilities in… 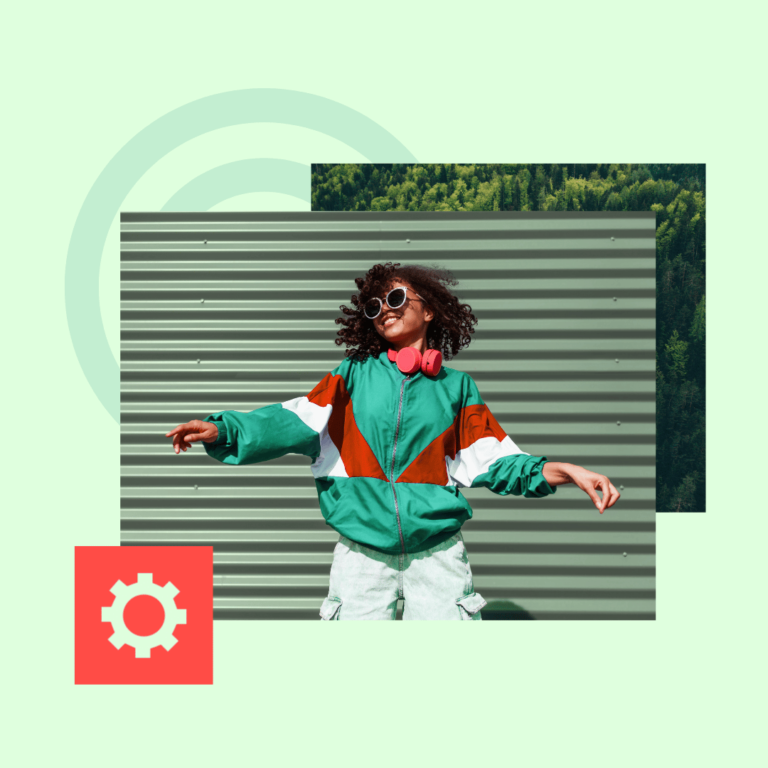 [ad_1] Looking for chatbot examples for your business? Business use cases range from automating your customer service to helping customers further along the sales funnel. We’ve got you covered with the top chatbots 2022 has to offer. We’ve compiled a list of the best chatbot examples, categorized by use case. You’ll see the three best…

[ad_1] The mission of Heineken’s “digital and technology” department is to provide “data at our fingertips”, according to Elizabeth Osta, the company’s director of data management. The hope is for employees, partners and customers to have easy access to the data they need – within policy and regulatory frameworks, of course. Osta’s job is… 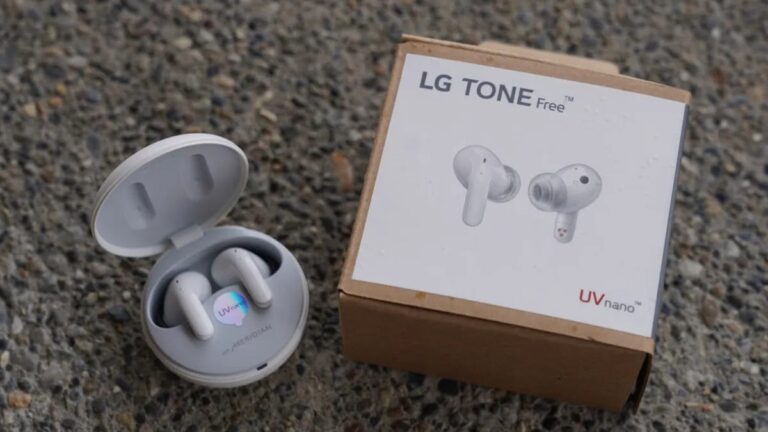 [ad_1] The National Crime Agency “deliberately concealed” information when it applied for a warrant to access hundreds of thousands of intercepted messages and photographs from the EncroChat encrypted mobile network, a court has heard. The claim was made this week during the first day of a hearing by the Investigatory Powers Tribunal (IPT), Britain’s… 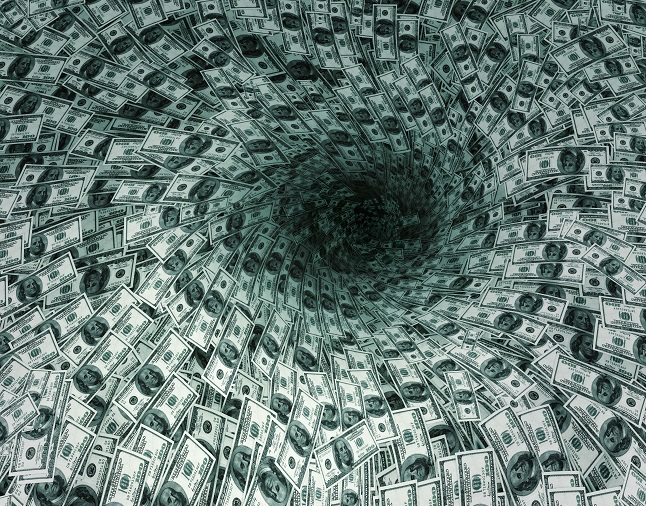 [ad_1] The time for digital transformation has come and gone, but some organizations still lag. A successful transformation means having the right resources — money and talent — in place. As US IT departments continue to hemorrhage money trying to upkeep broken systems, the time is now for IT leaders to think about how to…